This week, Librarians, Iron Warriors, a Primarch’s Jambi the Genie Cosplay, a bowl of blood, and an anthology of Heresy…

Okay, say what you will about the fact that Perturabo is supposed to be a scholar and a techno-savant (after all, the book he’s in is all about his pre-Heresy life), I still think his square helmet thing makes him look like he’s a grimmer, darker Jambi the Genie… 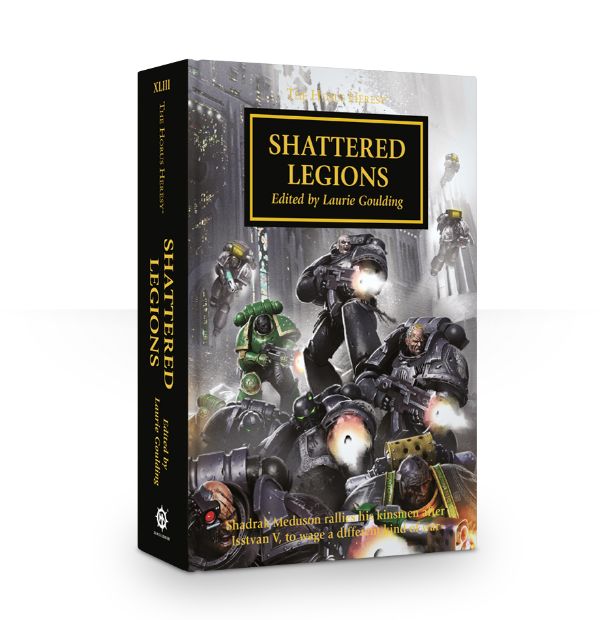 THE STORY
Driven almost to the brink of self-destruction at Isstvan V, the Iron Hands now seek vengeance for the murder of their primarch Ferrus Manus. Gathering survivors from the Raven Guard and the Salamanders aboard any vessels capable of warp travel, these Shattered Legions wage a new campaign of annihilation against the traitor forces across the galaxy – a campaign masterminded by legendary warleader Shadrak Meduson. This Horus Heresy anthology contains ten short stories by authors including Dan Abnett, Chris Wraight, John French and many more. Also, in the novella The Seventh Serpent, Graham McNeill revisits the ragtag crew of the starship Sisypheum as they are drawn into a war of subterfuge against the Alpha Legion.

READ IT BECAUSE
It’s the contents of the anthology Meduson collected together with Graham McNeill’s The Seventh Serpent to form the definitive collection of Shattered Legions fiction. See how Shadrak Meduson’s feud with Horus plays out and the lengths to which these hardy survivors will go to score victories over the traitors.

While crusading to build the Imperium, Perturabo, mercurial primarch of the Iron Warriors, hears of turmoil on the world where he was raised, and abandons the crusade to return home and save his people.

READ IT BECAUSE
Focusing on Perturabo during his youth on Olympia, in the Great Crusade and upon his return to the world that defined him, this is a definitive look at what makes the master of iron tick. 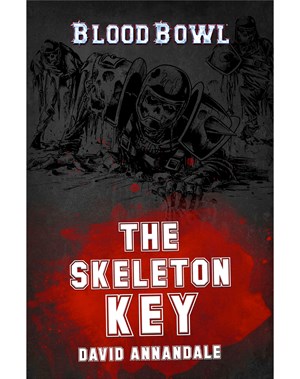 There’s a lot riding on the Dungeonbowl: it’s being touted as a clash between good and evil. But disaffected greenskins and a grumpy mummy might throw a spanner in the works…

READ IT BECAUSE
It’s packed with your recommended daily intake of anarchic Blood Bowl mayhem, but with a distinctly horror-themed flavour (dungeons and mummies – totally counts).

THE STORY
The mummy Ramtut, star player of the Champions of Death, already disgusted by what he perceives as the sad decline of the game since his days among the living, is further dismayed by the atmosphere surrounding the Dungeonbowl. Against all expectations, the sickeningly moral Bright Crusaders have reached this championship, and the overwhelmingly human audience is cheering a match promoted as a mythical clash between Good and Evil. But unknown to either team, a group of disaffected greenskin supporters have plans of their own for the outcome of the game.

Author: J.R. Zambrano
Bell of Lost Souls Staff Writer and DM, J.R. covers RPGs of all stripes and on occasion eats sandwiches. You can ask him about either at [email protected]
Advertisement
Black Library Games Workshop Tabletop News
Advertisement 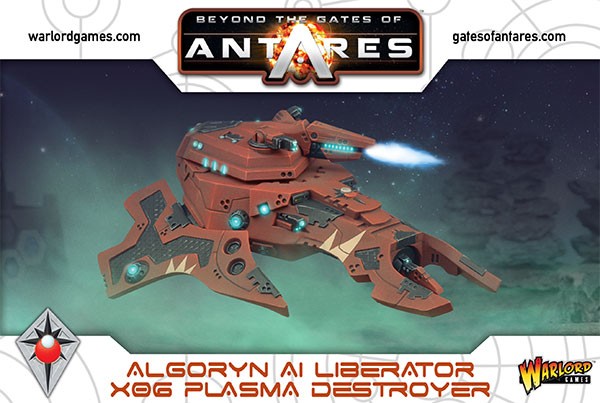