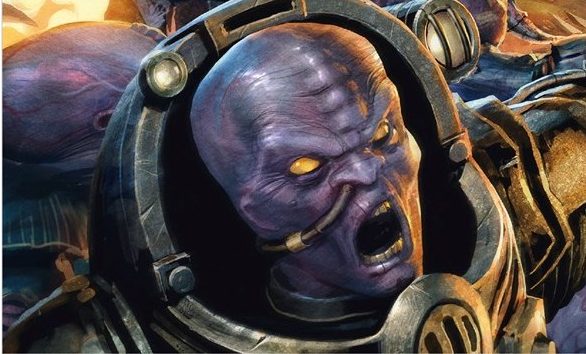 Sisters of Battle get a new novel this week. Plus a look at some of the upcoming new releases for May and July… 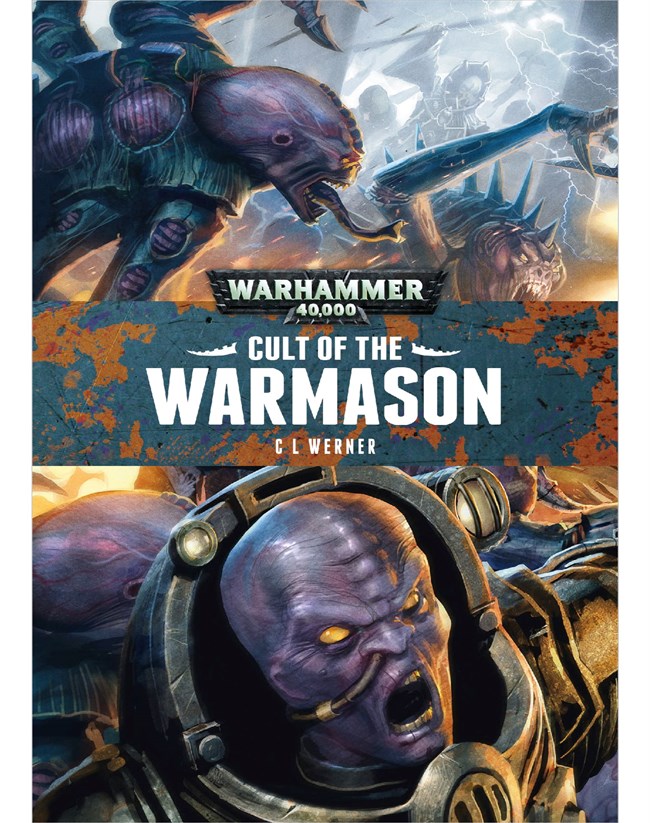 THE STORY
In a galaxy teeming with alien aggressors, nothing unites the Imperium more than the worship of the immortal God-Emperor. Without the shining light of his divinity, travel through the stars would not be possible, and humanity would be swallowed by darkness. The shrineworld of Vadok attracts billions of pilgrims who visit to reaffirm their faith, and catch a glimpse of the sacred relic held in its great cathedral. But the reach of man’s enemies is long, and when civil unrest breaks out, and rumours of four-armed monsters abound, the Adepta Sororitas tasked with defending the world must face the fight of their lives. For they are few, but their enemies are numberless. 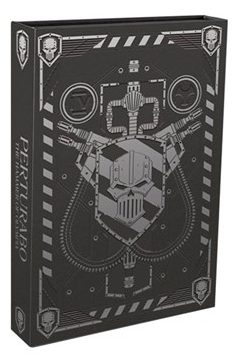 Perturabo, mercurial primarch of the Iron Warriors, hears of turmoil on the world where he was raised, and abandons the crusade to return home and save his people.

ABOUT THIS EDITION
Exclusive to blacklibrary.com, this lavish Limited Edition includes the following features:

– 208-page hardback novel encased in a magnetic presentation box
– Dark grey cover with silver foil
– Spine is wrapped with cloth with silver foil
– A black marker ribbon and gilt-edged pages
– Matt laminated covers include a crop of unique artwork which is reproduced in full in the interior.
– Each copy is uniquely numbered from an edition of 2,500. 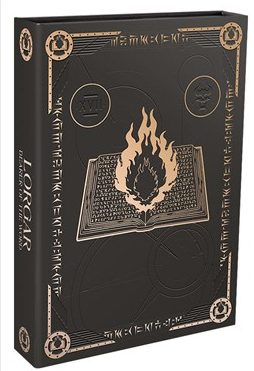 ABOUT THIS EDITION
Exclusive to blacklibrary.com, this lavish Limited Edition includes the following features:
– 240 page hardback novel encased in a magnetic presentation box
– Grey cover with gold foil
– Spine is wrapped with cloth with gold foil
– A black marker ribbon and gilt-edged pages
– Matt laminated covers include a crop of unique artwork which is reproduced in full in the interior.
– Each copy is uniquely numbered from an edition of 2,500.

One day, there will be a bestselling novel about a faithful Librarian (not the Space Marine kind) who just checks out books and is a hero of the Imperium. Until that day…

Reading is fundamental, as long as it’s not heretical. To be safe though, you should try to forget everything you read… 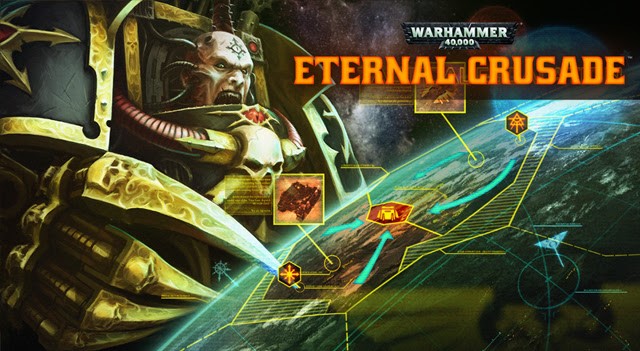