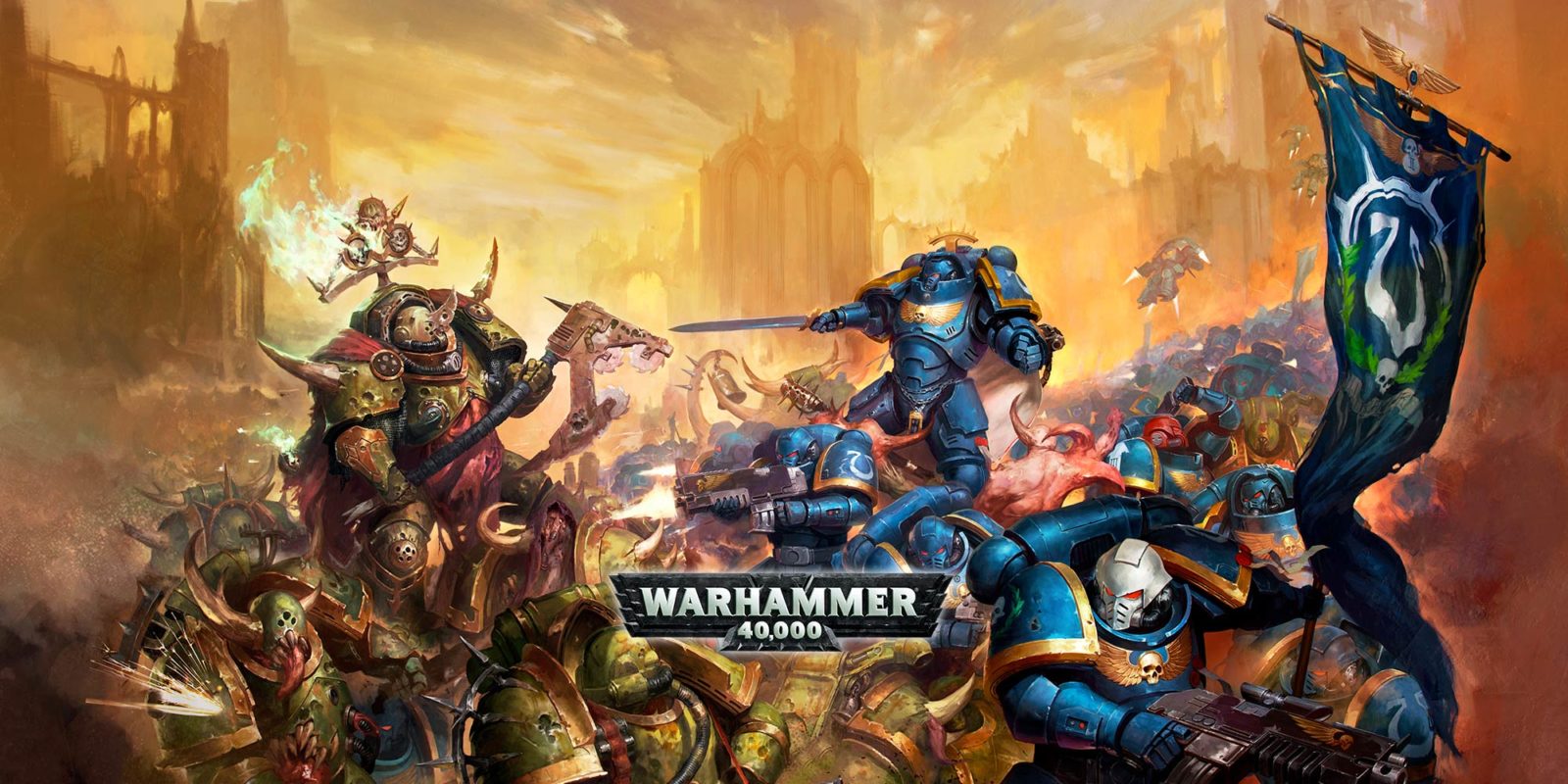 Games Workshop is talking about another major Warzone for Warhammer 40,000 8th – Ultramar!

The Realm of Ultramar is arguably the crown jewel of the Imperium of Man. It’s 500 worlds are some of the safest, most prosperous and down right vibrant in all of the Imperium…Or at least they were. Things have been rough on the Ultramar System recently. A Hive Fleet struck deep into the territory of the Ultramarines almost destroying their homeworld. And most recently they were under an assault by a Black Legion invasion force. But the defenders of Ultramar have fought valiantly at every step and with their Primarch returned you can expect they will have the will to keep fighting.

But that brings us to the doorstep of the next edition and the timeline is moving beyond. Now, the Chaos-god Nurgle has set his pustulant sights on Ultramar.

Greedy eyes looked out from the roiling warp. They lingered long over the southern reaches of Ultima Segmentum. Nurgle wanted them for his own. He wished to lavish his gifts upon them, to watch their citizens sprout new growths and lament while other parts rotted and sloughed off.

The worlds of Ultramar were prosperous, well governed and aesthetically beautiful. It is no wonder that such a gem drew the eager eye of Nurgle. Wishing to annex those worlds directly into his own Garden in the Realm of Chaos, the Father of Plagues set his minions to the task. After the Great Rift tore reality and flooded warp energies into the galaxy, Nurgle deemed the time was ripe.

Where seeds of corruption had been planted, where the Plague That Walks, the Oozing Pox, and the Eyerot had decimated overcrowded hive worlds, there did Nurgle put forth his greatest efforts. As darkness closed over those worlds, new, virulent strains of those dreadful diseases started the cycle of death anew. This time, however, the cycle was completed, for there was life also. From the corpses of the fallen burst countless Nurglings. In the devastation that ensued, Cults of Corruption summoned further aid. The following battles – known by the Imperium as the Plague Wars – ended when three systems to the galactic north of Ultramar were corrupted and turned into the Scourge Stars. Calling upon three of his greatest commanders, Nurgle tasked them with next conquering Ultramar. 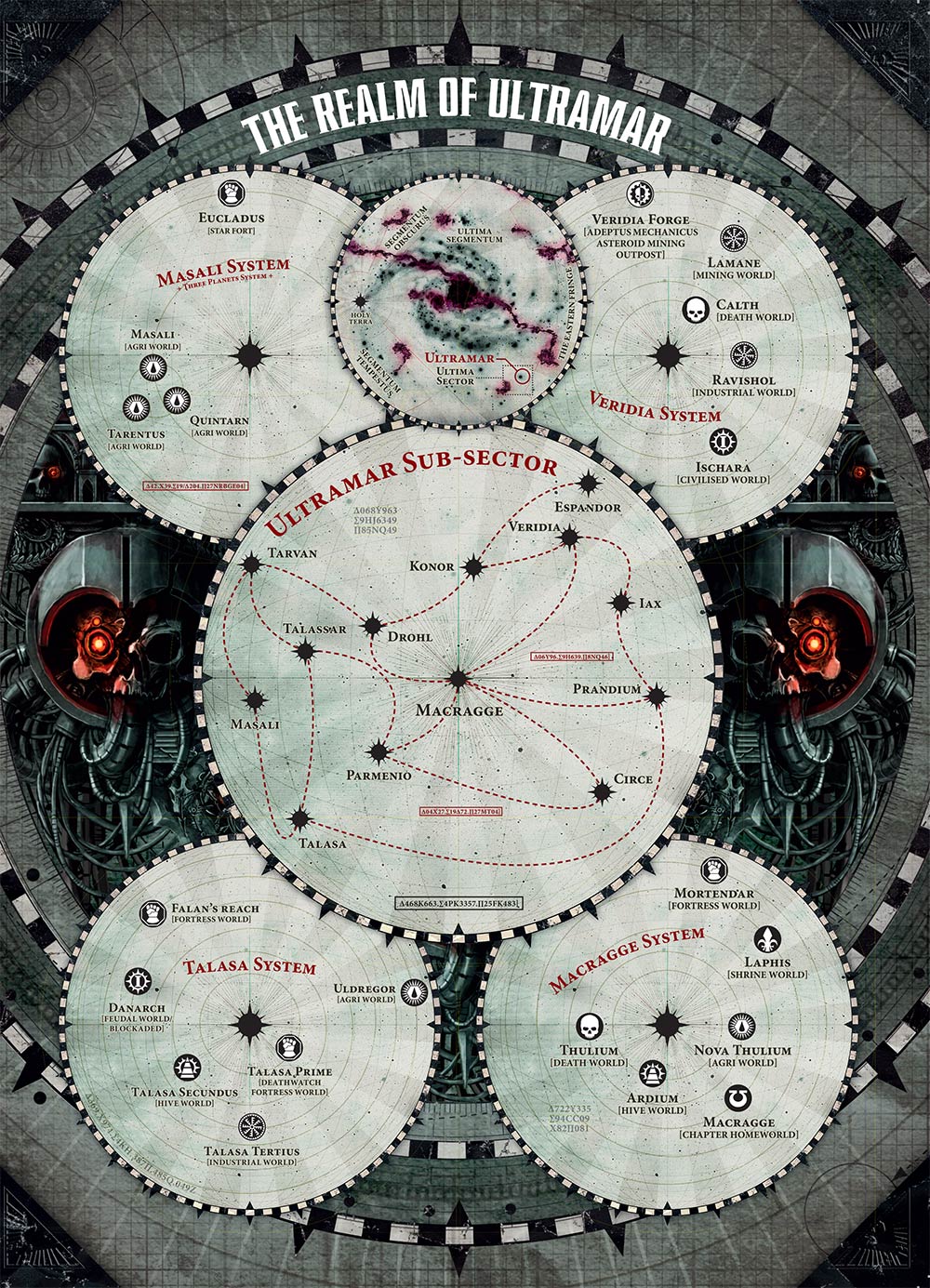 I’m a sucker for a cool galaxy map. This one shows off how those 500 worlds are connected. The Ultramar Sub-Sector is now under assault once again. Who’s side will you join? The fearless defenders of the Imperium or the Pox-fueled warriors of the Chaos-god Nurgle?

All these battles are yet to pass – get ready for Warhammer 40,000 8th Edition!

40K: Newhammer Is A NEW Game