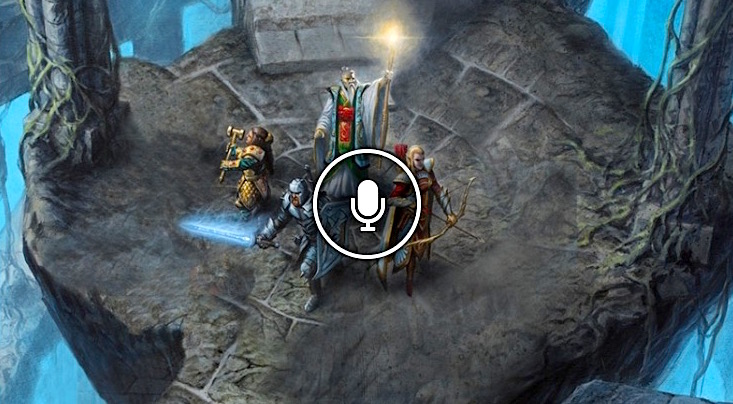 The crew talks to designer James Haeck, discusses about stealth, and superheroes in this episode.

James Haeck is the current editor of EN5sider magazine, the designer for the D&D Adventurer’s League, and a regular contributor at Kobold Press. He’s also worked with Matt Mercer on the Critical Role Campaign Guide. In this podcast he talks about writing adventures and how to survive as a freelancer.

Breaking into freelance D&D writing is tough, but James Haeck joins us to tell us how his talents were discovered with a little help from a Critical Role. Greg Tito is joined by co-host Bart Carroll to chat about superheroes and kids puking. Sage Advice – Jeremy Crawford speaks about stealth, but you need to roll Wisdom (Perception) check to determine if you can hear him.

Subscribe to the Official D&D Podcast on iTunes, on Google Play, or wherever you get podcasts.

Author: Mars Garrett
Pop culture staff writer that has been on the BoLS team since 2010. Contributor on the One of Us podcast. Marvel, Vertigo, Batman, and dystopian sci-fi fan. Enjoys bad movies, amazing stunt performances, and the internet. Hates rom-coms. (she/they)
Advertisement
Dungeons & Dragons Podcast RPGs Wizards of the Coast
Advertisement 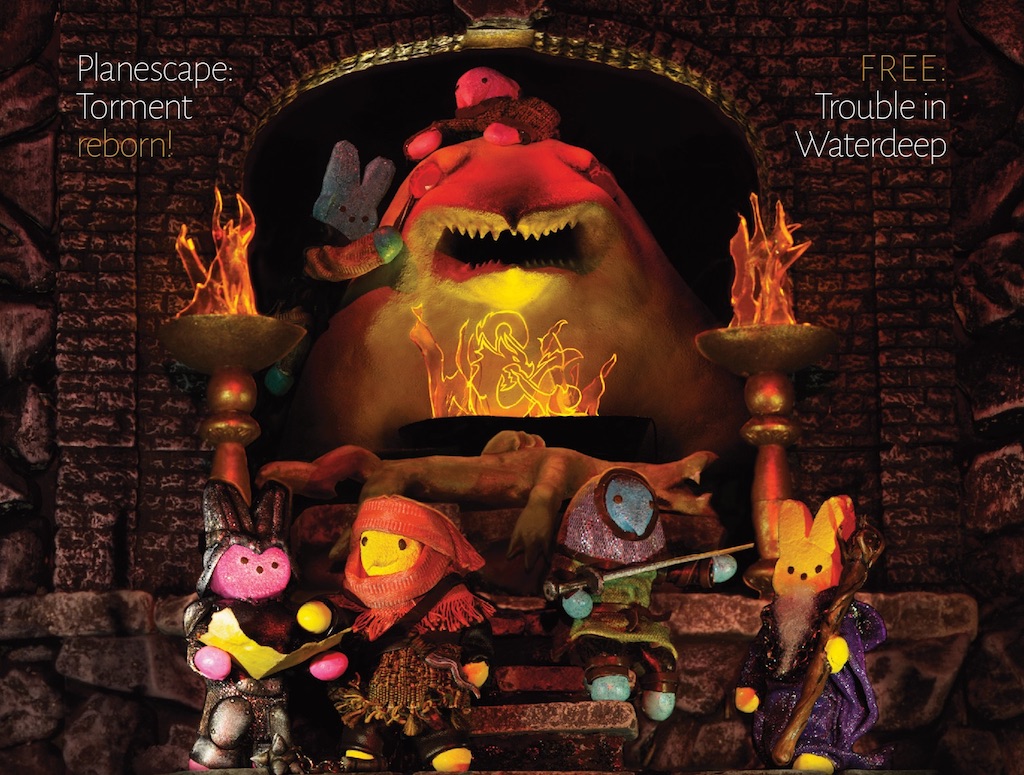