Vampire clans duke it out in secret, using social sway and deduction to claim victory in this new game from FFG.

Fantasy Flight Games has announced a new version of their vampire themed card game, Blood Bound, in which two clans (and possibly an Inquisitor) strive for supremacy using their subtle skills of manipulation and reasoning to identify and capture the head of their rival clan. 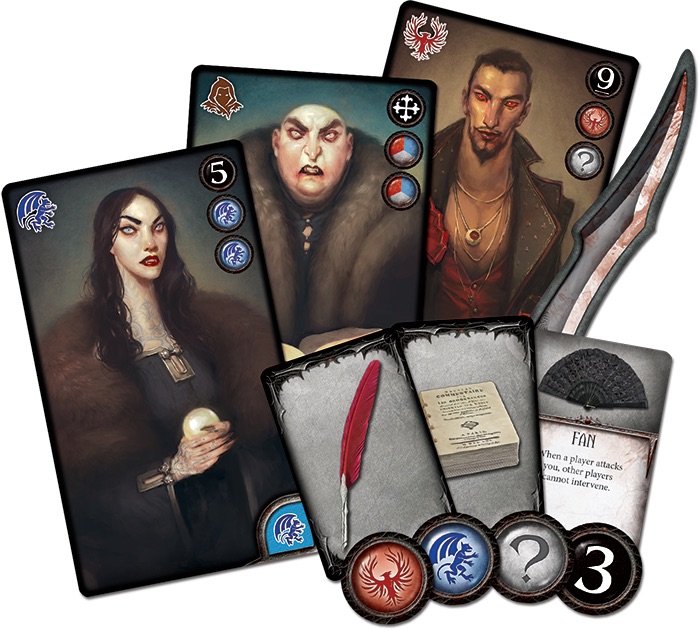 Blood Bound casts 6-12 players as members of rival clans of draculas, centering on the culmination of a centuries-long conflict which devastated both clans and sent them into hiding, barely recognizable as the world powers they once were. But dwindling numbers and being forced to hide in the dark, rather than ruling it, is no deterrent where vengeance is concerned.

So you’ve gathered up a few of your fellow draculas and gone on the hunt for the leader of the other draculas. The only trouble is… when you’re hiding your allegiance and secrets are your lifeblood (along with actual blood) it can be hard to tell friendsferatu from foesferatu. So you’ll have to use your wits and attack your targets with care as you try and determine allegiances and identities in this high-stakes game.

Play begins by shuffling an equal number of characters from each dracula clan into the deck (there are two, Gargoyle and Phoenix), then dealing them out randomly to players. Have an odd number of players? Well that just means one person is the Inquisitor, who in addition to looking a bit like Gru from Despicable Me, is working against both clans to try and eradicate the bloodsucking lot.

Once you have your character card, you reveal your clue symbol to the player on your left, which reveals whether one of your neighbors is friend or foe. After that, it’s a deadly guessing game as players pass around a knife with the options of passing or attacking. Attacking is how you reveal information about your fellow draculas–but it may also bring their ire.

If you’ve ever played a game like Werewolf or Mafia, you’ve got the gist of this game. Play is very similar–though the abilities of the characters adds a few new wrinkles to the gameplay. It releases later this year, so be sure and keep an eye out for more coverage. 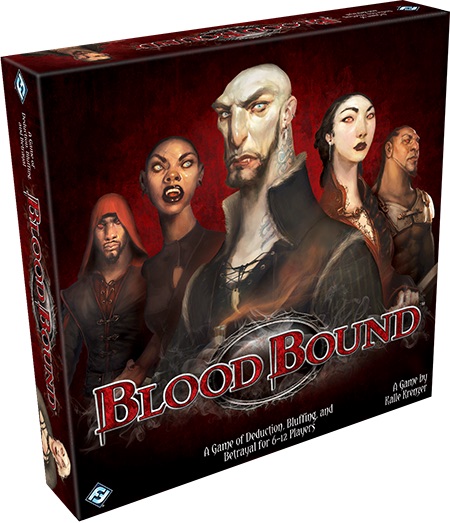 In the meantime just listen to the children of the night, what music they make… 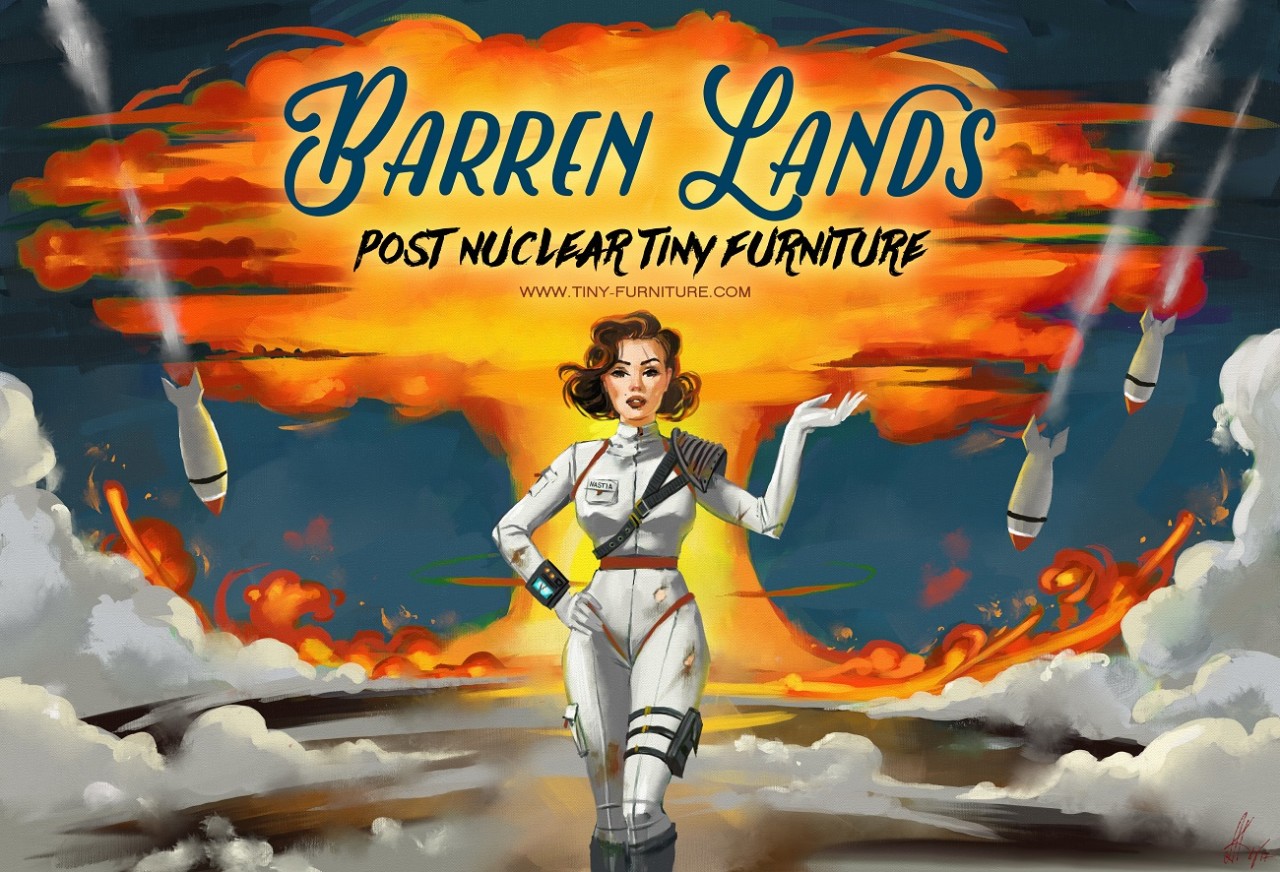