Get ready for a big return to the grimdark this week. 40K is back with a ton of new releases.

GW is turn back to 8th Edition with a slew of new launch products to bulk up your Death Guard and Primaris forces.

This weekend sees the first of the Primaris reinforcements hitting the tabletops. 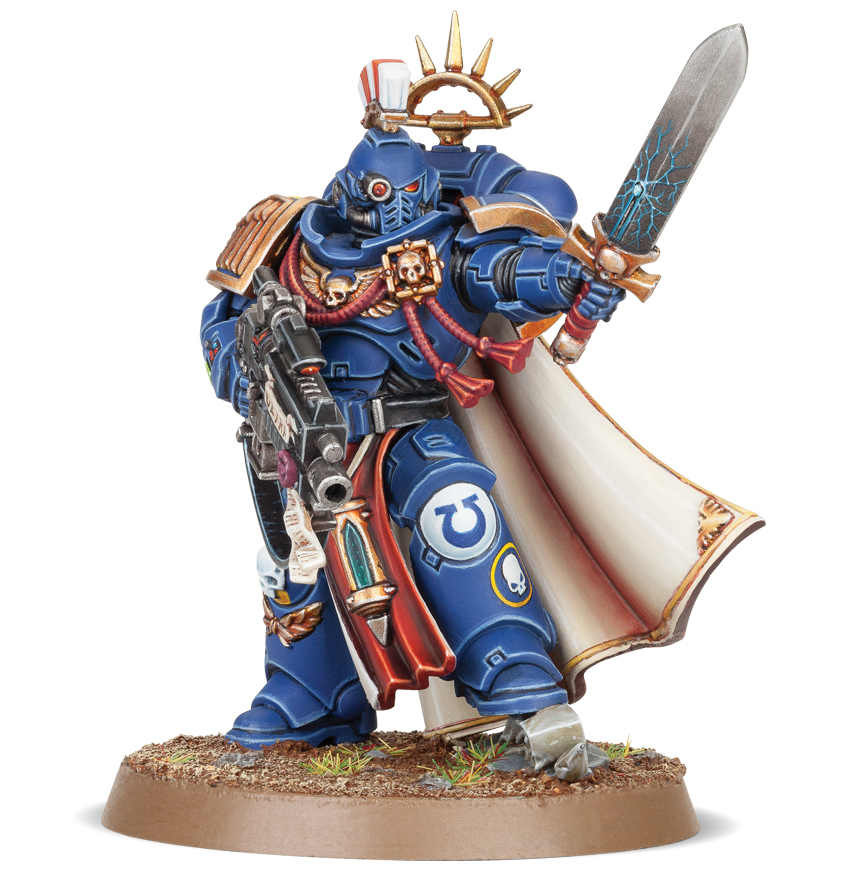 The Primaris Helmets are really growing on me… 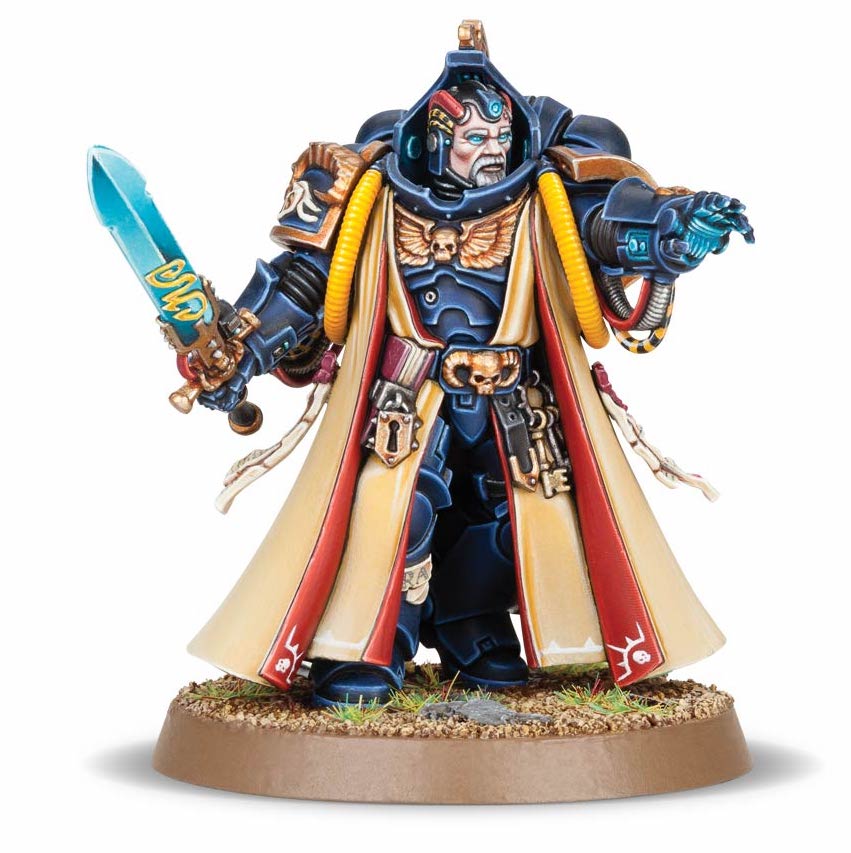 Loving that GIANT keyhole in his book’s padlock – and the keys 1 foot away. 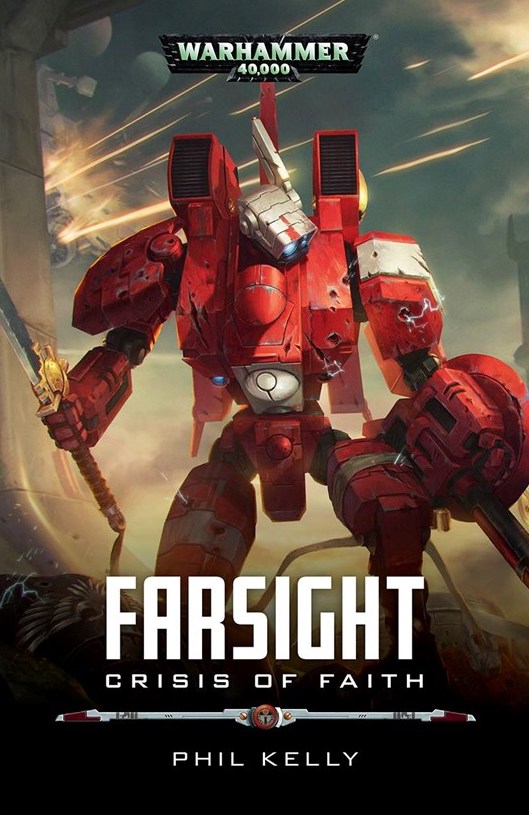 THE STORY
The t’au are a mysterious alien race, diametrically opposed to the Imperium of Man in every possible way – in their mastery of technology, methods of warfare and social structure. Yet in galactic terms they are a young race, and naive when it comes to the manipulations of Chaos. When promising young Commander Farsight is promoted to lead a crusade across the Damocles Gulf to reclaim the T’au’s lost colonies from mankind, the mood is one of optimism. With their mighty fleet, and superior weapons and machines, how can their endeavour possibly fail? However, despite a parade of early successes, Commander Farsight soon faces enemies he wasn’t anticipating, and finds not only his courage but also his soul tested to the very limit. 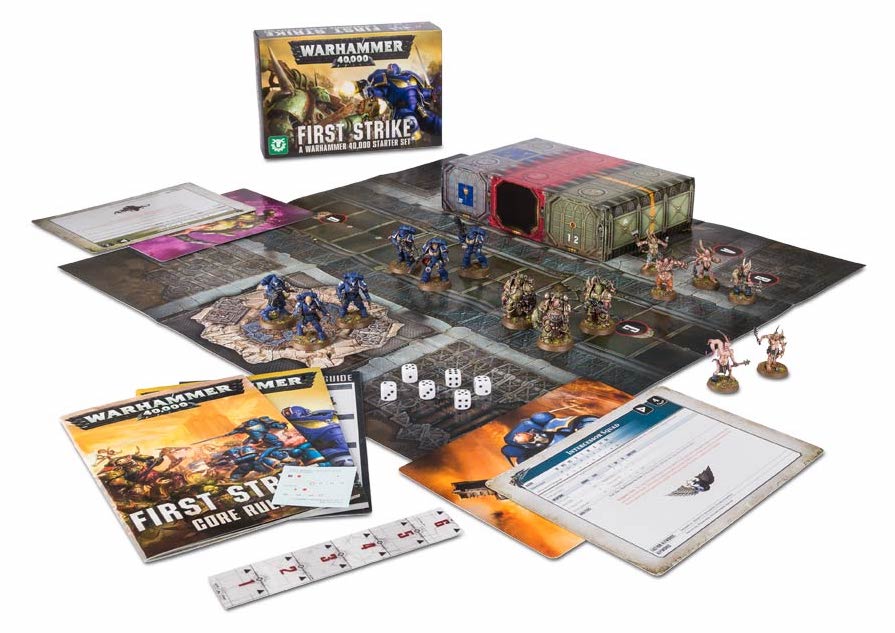 About what I expected for the Primaris Characters.  the Captain & Librarian are a little pricy, but these dudes do have some options.

The week past that will have the new 40K starter sets and easy build Primaris and Death Guard sets. More on that as we get closer to the weekend. But overall we are headed back into a multiweek 40K release window.  Happy Summer!