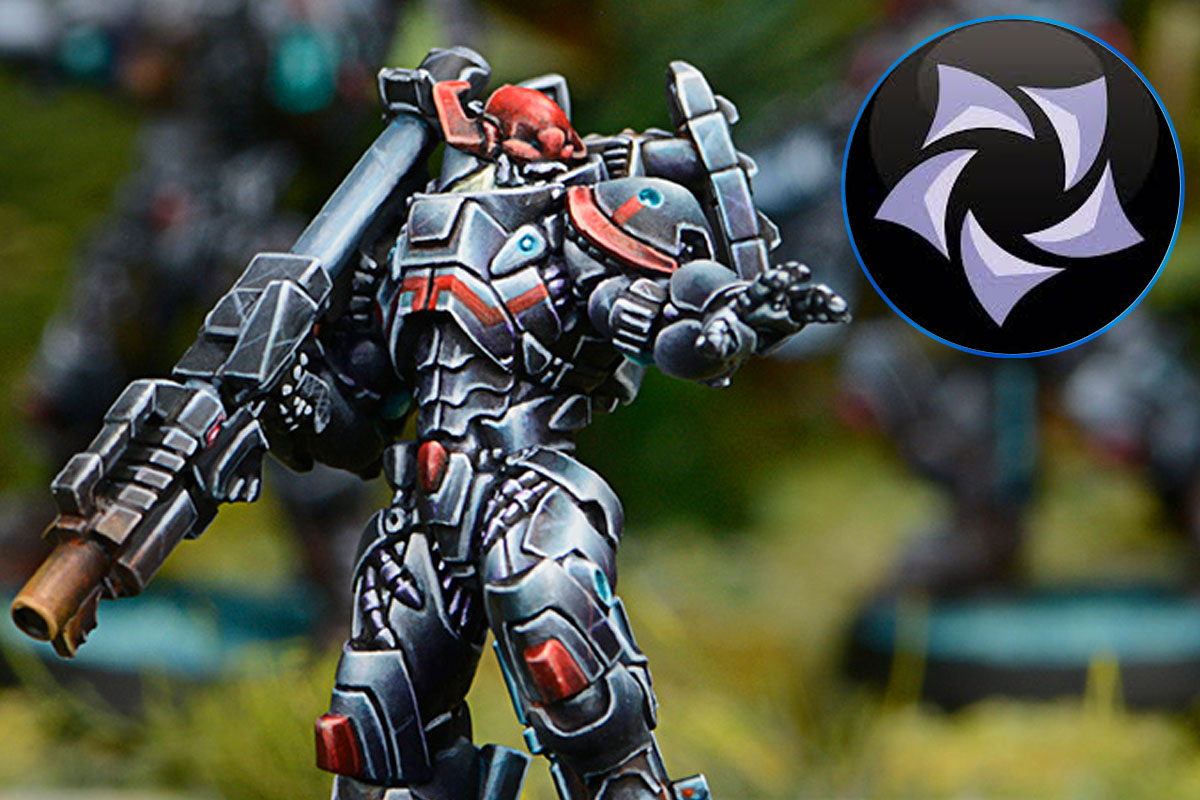 Corvus Belli has an all new mini for you BoLS fans to check out!
Check out the latest in heavy firepower for your Combined Army:

Fluff: “The Rodok Detachment is a prime example of the Morat conception of honor taken to its ultimate consequences. It is one of the most recently founded units in the Morat Aggression Forces, and with less than fifty years of service it lacks the glorious tradition of the more battle-worn regiments. In the Morat military, this is a source of unmitigated shame. To earn themselves a name and go toe-to-toe with the elite regiments, the detachment cannot afford to show any weakness while it climbs the competitive ranking of military prestige.
Knowing this, Rodoks give two hundred percent in each mission. Their commitment is so strong that they consider it a personal insult for any other unit to score higher or prove itself stronger than them. With single-minded determination, they are carrying their detachment out of the dishonorable obscurity of the intermediate ranks. They are clawing their way to the top, fighting in every Sotarak for a chance to prove themselves before High Command in positions of responsibility. And every day they collect more and more victories in these ritual combats with their unique fighting style. With each Sotarak won, they become more visible in the critical moments of the battle, and earn more renown for their regiment.“ 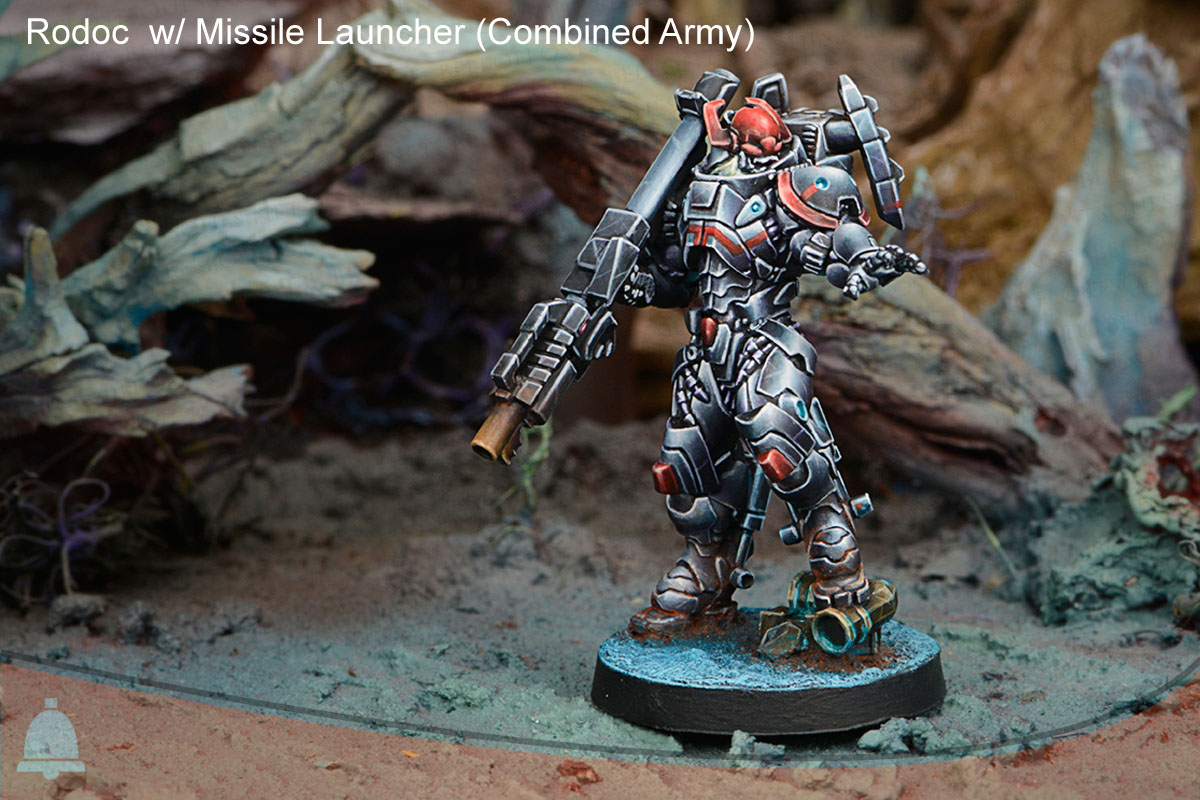 Tabletop Gallery: "Tyranids in the Dark" 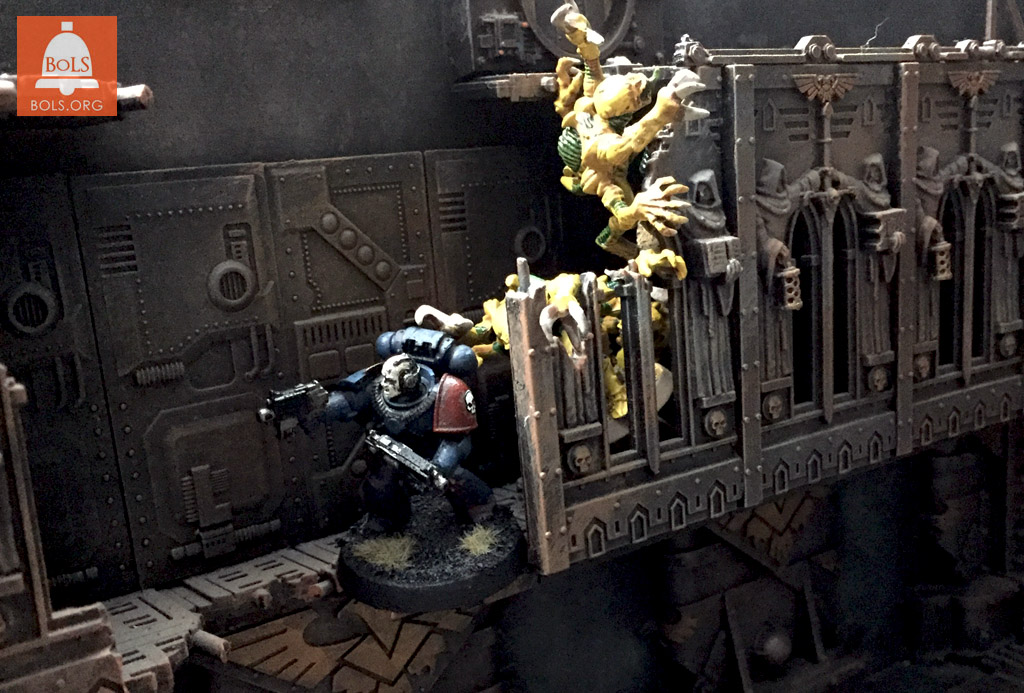