The clan that will eat anyone that stands in their way on their path to power is now available for pre-order.

Nothing good can come out of a place with the name Cannibal Sector. Just hearing it you get shades of the worst parts of Escape from New York or like if John Carpenter had been behind the reins of Logan’s Run. It’s dystopian and dark and dreadful. In the World of Progress (which is about as dark and dystpoic as it gets) this is doubly true. The Cannibals of Cannibal Sector are impoverished humans, the cast-offs of the hostilest of corporate takeovers. Already threatened by the corporate giants that loom over them, the cannibal clans have formed over centuries of hard-scrabble existence in a radiated wasteland. They are mutants, they are marauders, they’ll chew you up, but won’t spit you out. They are: the Cannibals.

The name of the game is Cannibal Sector One – let’s get to know the Cannibal Tribes and the history of CS:1. First up, the game’s designers give us look at the Matriarch of the Clan – Momma!

Within a Cannibal Clan, the Matriarch is the leader – she is top dog and her Butchers and Runts follow her with an almost religious zeal. An Alpha Matriarch will achieve her position by, literally, consuming any competitor whom stands against her – and she will keep consuming until none remain to oppose her. She maintains her formidable fighting weight in order to retain control of her Clan – any who attempt to challenge her will either succeed or will be more meat for the grinder. 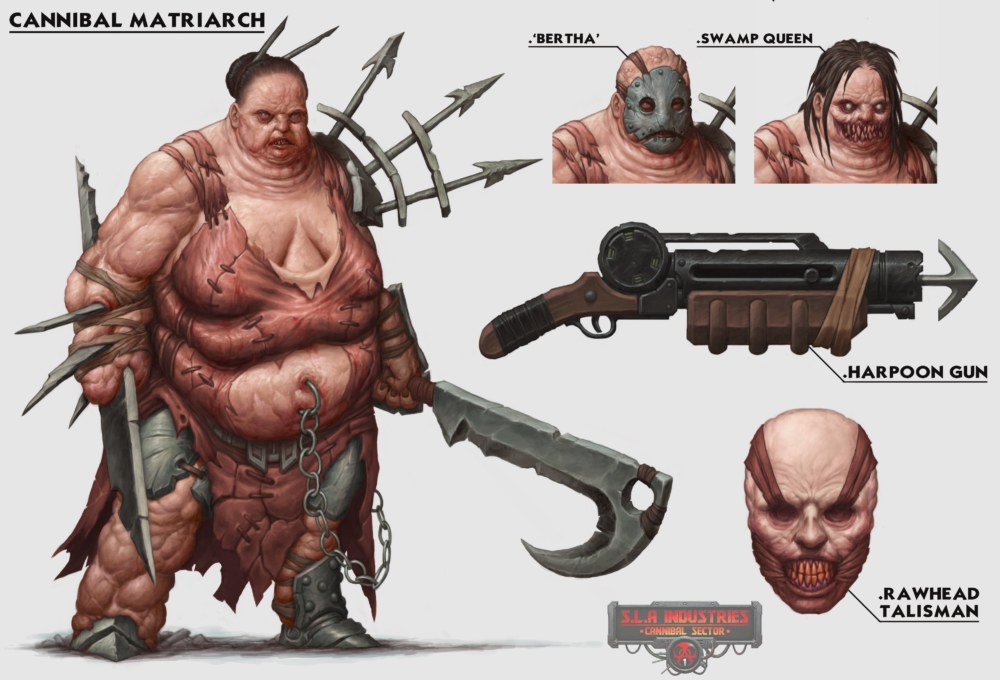 Within the Clan, the Butchers are the Matriarchs’ Bodyguards and Generals – the Alpha Males, winners of the genetic lottery that is the Cannibal Bloodline. Strong, Powerful and Fast – the Butchers are a dangerous foe, superior physical attributes twinned with high cunning and years of experience of not only surviving the Cannibal Sector, but rising to a position of power mean that facing a Butcher can be a dangerous prospect for the most hardy of Operative. Armed with a variety of brutal yet effective weaponry, the Butcher has a bag of tricks capable of downing the most capable foe. All the better for feeding the Clan. 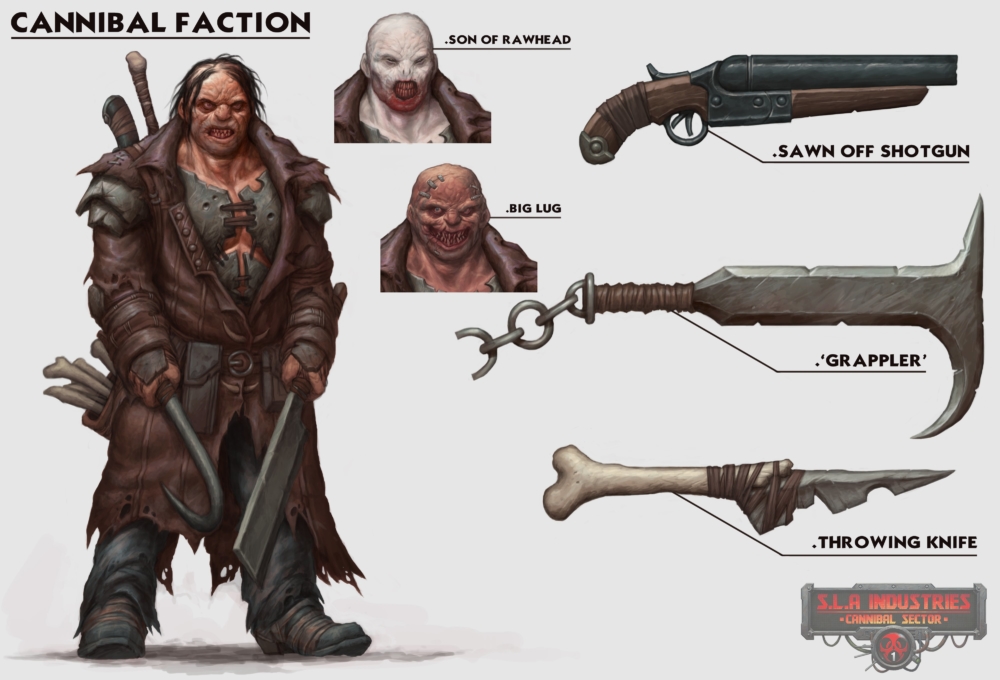 Cannibal Runts – if the Butcher is at the top end of the Genetic Lottery, the average Runt is nearer the bottom end.. sleight, weak and physically stunted – the average Runt is lucky to simply survive the harshness of their own Clan without becoming more meat for the broth. However, the sheer numbers and usefulness of the average Runt mean that they have their place within Clans’ warparties. Even if that place is as a light snack. 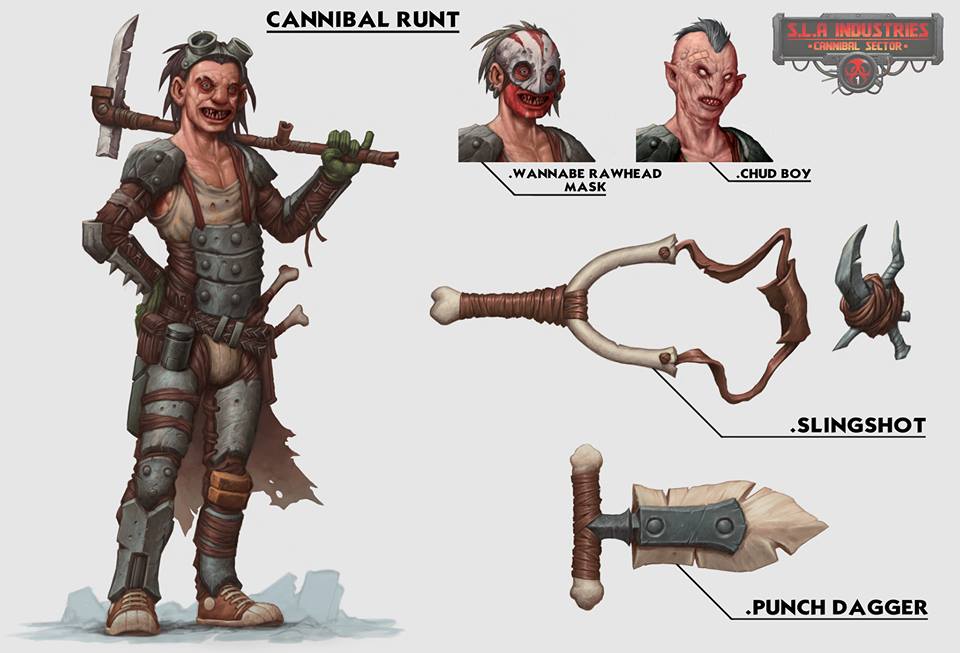 Within the Clan, there are those that Momma deems fit for the pot, and then there are her favourites.. and the not-so-gentle-giant, Jordy, is Momma’s absolute favourite.. tall for a Cannibal, Jordy is scrawny despite getting more than his fair share of the meat. In combat however, he is a terror – wielding a simple street sign with a huge chunk of concrete as a club, Jordy is surprisingly fast and insanely aggressive. If anybody should be lucky enough to strike a telling blow or 2 on him.. they will have to deal with a very Upset and over protective Momma. 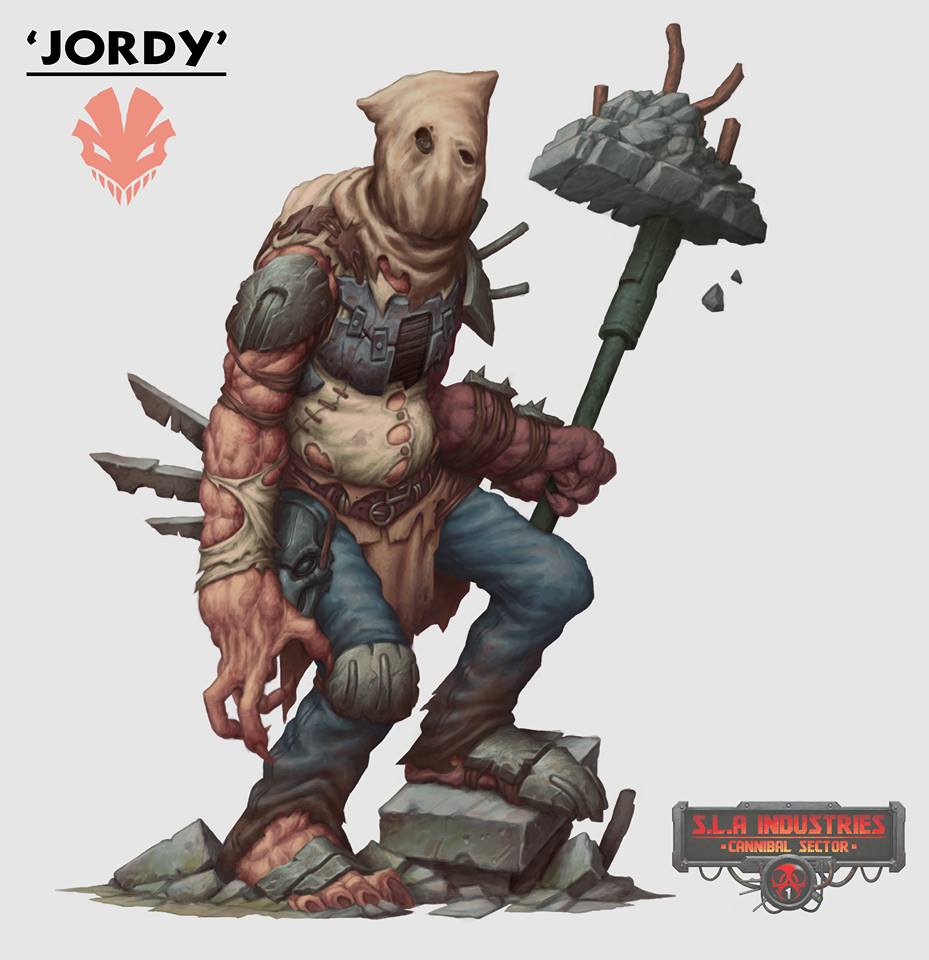 The Clans wage war not for Glory or Conquest, but for meat and survival – and when they do battle, they do so accompanied by the infamous Carniverous Pig! A ton or more of angry Hawg, with an insatiable appetite for flesh hits like a battering ram.. In their tiny brains anything moving = food! We are working on the Pigs right now.. but don’t want to spoil the big unveil just yet! But yes.. the Cannibals go to war with HUGE Pigs!

Want to add them to your CS:1 games? Daruma is working on new range of brutal looking cannibal minis with a bunch of options and variations, and you can pre-order them now for a £20 savings off the regular price.

Author: Mars Garrett
Pop culture staff writer that has been on the BoLS team since 2010. Contributor on the One of Us podcast. Marvel, Vertigo, and dystopian sci-fi fan. Enjoys bad movies, amazing stunt performances, and the internet. Hates rom-coms. (she/they)
Advertisement
Miniatures Tabletop News
Advertisement 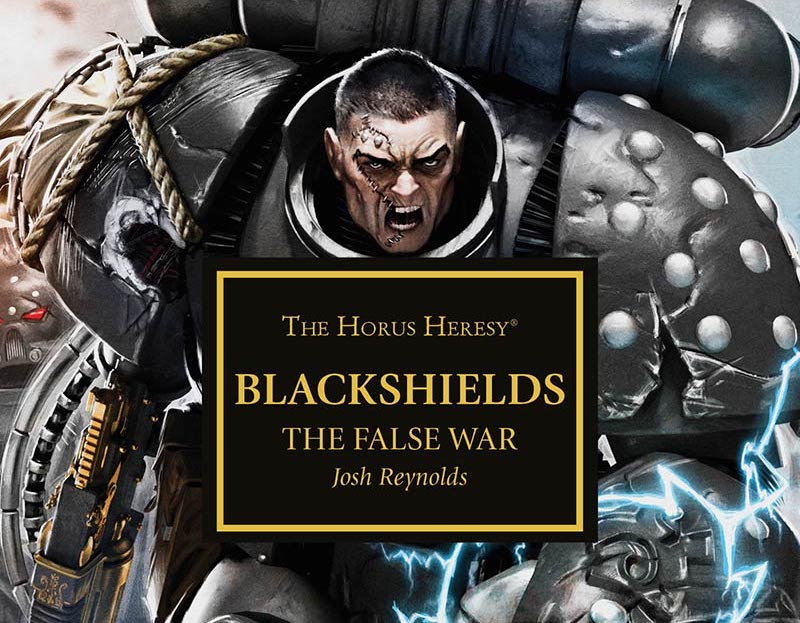