The CSM codex has been spotted on iTunes and there are some tasty pics and details to see.

La Vos De Horus says this about the iTunes release:

“Itunes says Codex: Space Marines of Chaos , has a pre-order date of August 5th, and, is available for purchase/download on August 22nd. Here is the descripton of the codex’s contents and 5 sample images from Apple:” 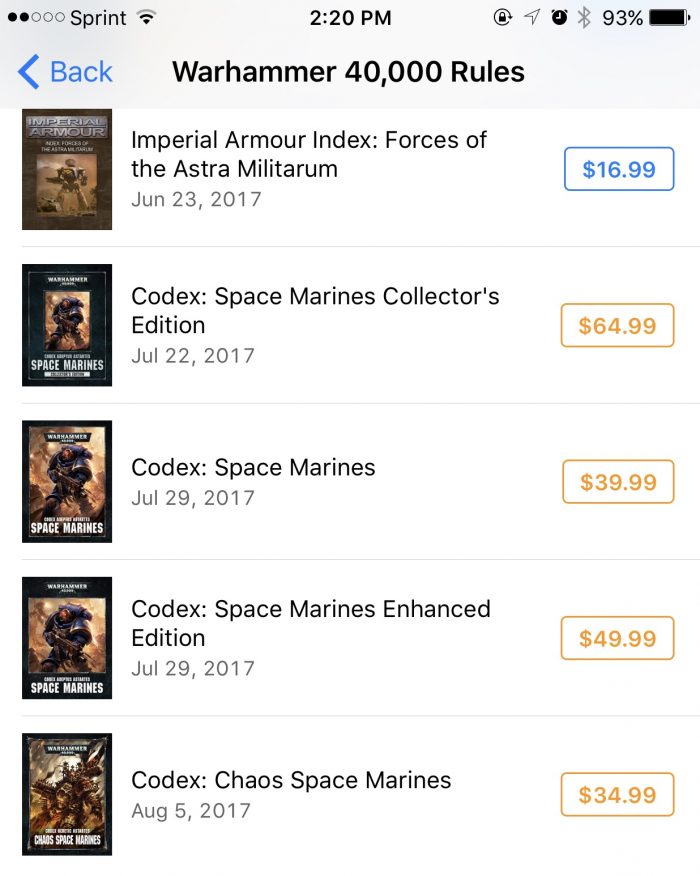 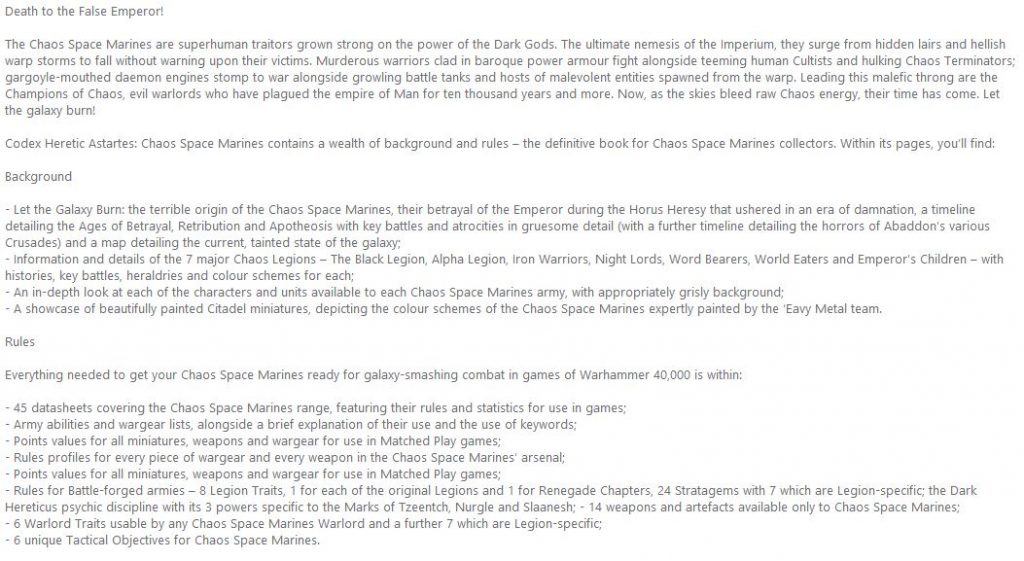 Note the LACK of any inclusion of either Death Guard nor Thousand Sons. I take that as confirmation of them getting their own codexes. 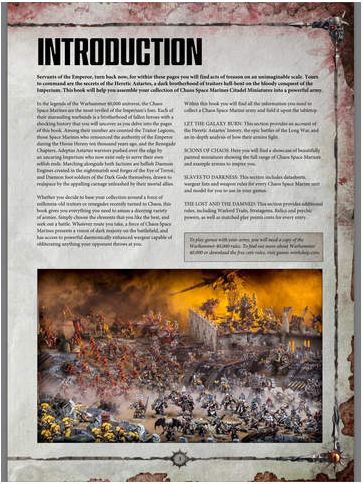 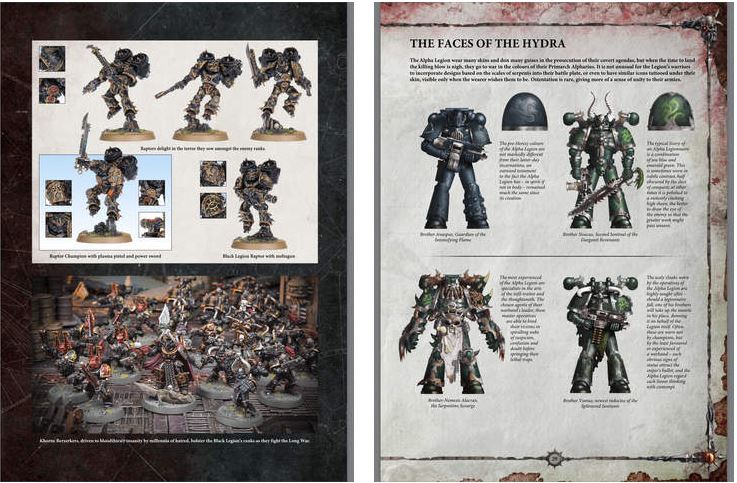 Alpha Legion art. The codex description says there will be 8 sets of rules, 7 for Legions and 1 for Renegades. It’s nice to see GW quickly give CSM players back thier Legion rules that only just arrived last November. Plus you dirty Renegade players get your own set of rules if the Traitor Legions aren’t your cup of tea. 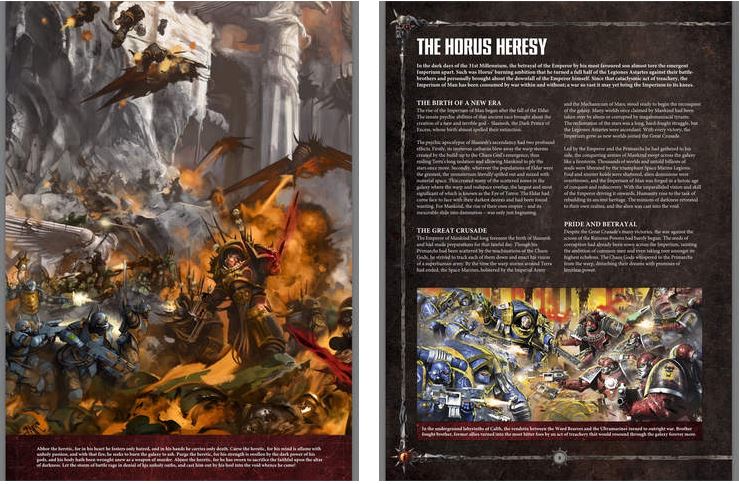 NOTE: Codex Chaos Space Marines does not appear in the iTunes store at this time, so the original source may have caught it briefly while it was initially being uploaded into the Apple system.

~ It’s sounding like August is going to be the month of CHAOS! I can hardly wait!  the big question is – Where are the Death Guard in the schedule? 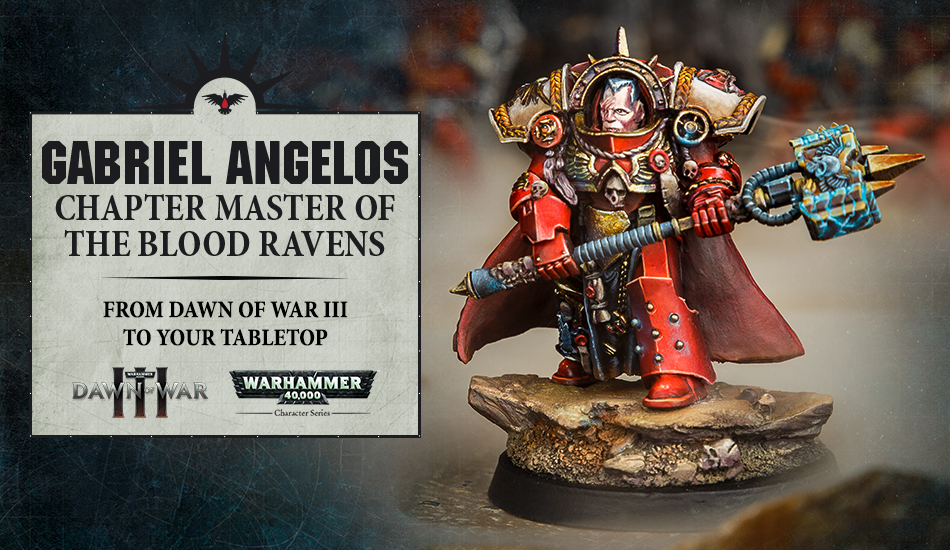