Learn what happens to Forge Worlds who defy the Warmaster

This week’s Black Library new release is a tale of darkness set in the Horus Heresy. 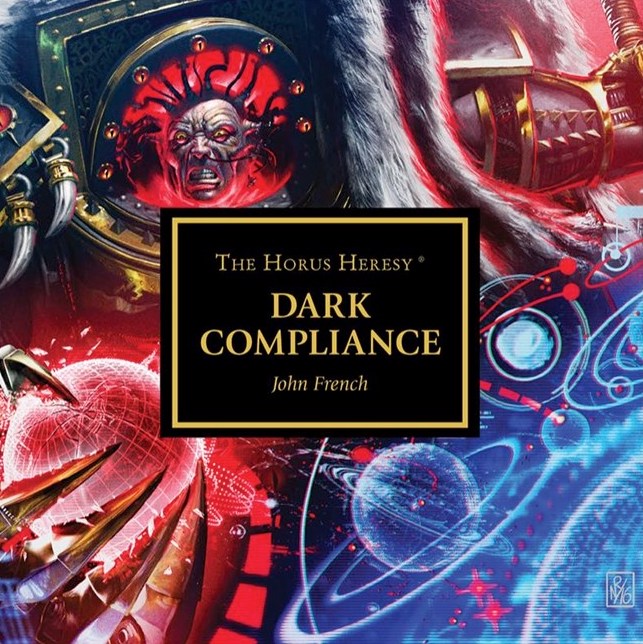 THE STORY
For more than two hundred years, the armies of the Emperor of Mankind fought to reconquer the galaxy – led by the superhuman primarchs, the Space Marine Legions brought countless worlds back under the rule of ancient Terra. Now Horus, once honoured Warmaster and favoured son of the Emperor, has been corrupted by the whispered promises of Chaos. At his command the Imperium is torn apart by a terrible and bloody civil war, the likes of which the galaxy has never seen… As Horus’s rebellion gains momentum, more and more worlds flock to his banner. For some, it is through fear of annihilation; for others, it is out of malicious desire. Any that consider resistance are given one chance to swear fealty. To do anything other is to court disaster and worse. Accazzar-Beta is one such defier, but in bringing this heavily-fortified Mechanicum world to heel, just how far is the Warmaster willing to go and what truly is the meaning of a dark compliance? As two fleets engage across the gulf of the void, Accazzar-Beta will find out.

Listen to an Excerpt

~How many of you listen to Black Library audio books?

Author: Larry Vela
Dad, Gamer, Publisher, Pilot, Texan. All games all the time since junior-high. I started BoLS Interactive in 2006. I’m a lifelong tabletop & RPG gaming enthusiast, and internet publisher working to entertain and inform my readers every day. I've been playing RPGs and Tabletop Games since the 1970s. I'm been playing and covering Warhammer and Warhammer 40K for over 35 years.
Advertisement
Books-Novels Forge World Horus Heresy Tabletop News
Advertisement 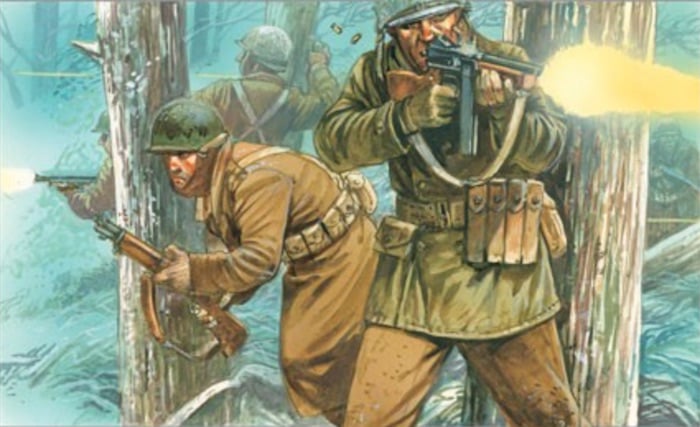