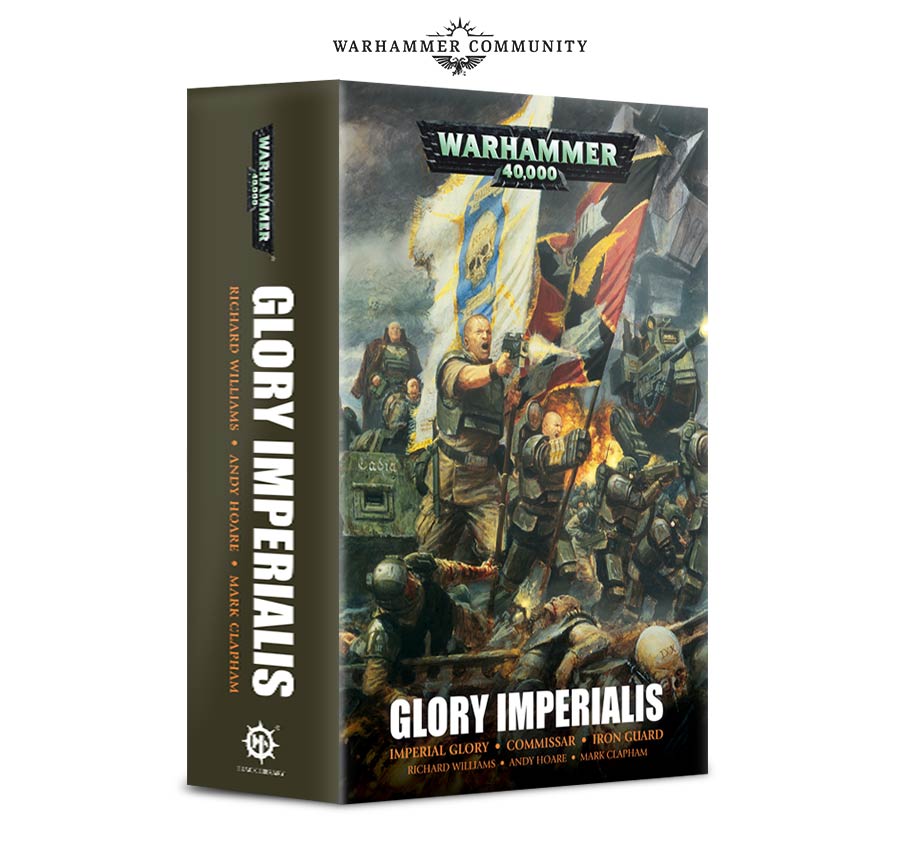 This week, Librarians, an omnibus of classic Militarum Heroics.

This week’s new release is a collection of some of the most thrilling tales of heroic guardsmen in action, which means that its important/likable character body count will reach an estimated 5 on the Song of Ice and Fire scale of character death and dismemberment. Which, by the way, if any of you think Tyrion is making it out alive, remember he’s kind of been going through this whole redemptive arc wherein his selfish, make-sure-*I’m*-okay ways are being called into question, and those don’t typically tend to end atop a sunset-bound house. 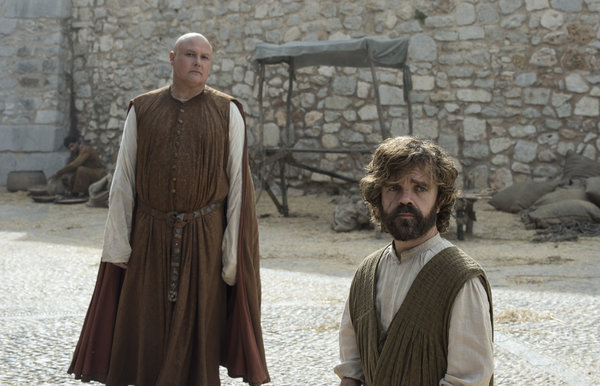 Now mind you, I could see him pulling it off, competing the redemption arc in typical scheming fashion. I’d give it 60-40 odds (against) on a good day. Sam makes it all the way, I think (someone’s got to write the books, after all), and in book land, I could see Stannis taking and holding a Winterfell that’s been besieged by White Walkers once the Wall has been breached. And then maybe living long enough to hold out while the rest of whomever fight them off south of the Neck. I mean, it feels like the Walkers have to get that far, right?

But I digress, we’re here for the Glory Imperialis–though, real quick, how likely do you think it is Danaerys and the dragons detonate all that hidden Wytchfire and wipe King’s Landing off the map?

Three novels featuring the brave soldiers of the Astra Militarum, facing off against the worst of mankind’s enemies: the ferocious orks, piratical Drukhari and renegades who have fallen from the Emperor’s light.

READ IT BECAUSE
Trooper! Yes, you there, trooper, stand straight! Your uniform is a disgrace. Your lasgun probably isn’t even sighted correctly. You need to learn how real soldiers behave. Download ‘Glory Imperialis’ to your dataslate now and learn about some of the greatest units and battles of the Astra Militarum. That’s an order!

DESCRIPTION
They are the Shield of Humanity, the Hammer of the Emperor – in the entire known galaxy there is no force as numerous and determined in the defence of mankind as the Astra Militarum. Be it the war-hardened veterans of the Brimlock Eleventh, sent to rid a world of feral greenskins in the hopes of colonisation; the dogged and resolute infantry of the Mordian Iron Guard, battling dread xenos to secure a mining world; or the steel-hearted Commissar Flint, leading a regiment of the Vostroyan Firstborn to quell a rebel uprising, the men and women of the Imperial Guard strive tirelessly to enact the will of Terra and defeat the enemies of man. This omnibus edition contains three full-length novels and three additional short stories.

Also, here’s hoping that the Hound has to kill the Mountain with fire somehow–it would just be the most poetic. What do you think happens? How do you wanna see it go down?