Khârn is back, betraying everyone in the Dark Imperium.

Two new books from the Black Library this week, one for all you fans of Chaos, another for all you fans of the Imperial Inquisition. Two big personalities loom over the books–Khârn, of “The Betrayer”  fame and Inquisitor Covenant,  whose motto proves that he’s a fan of television from the 90’s: Trust No One. 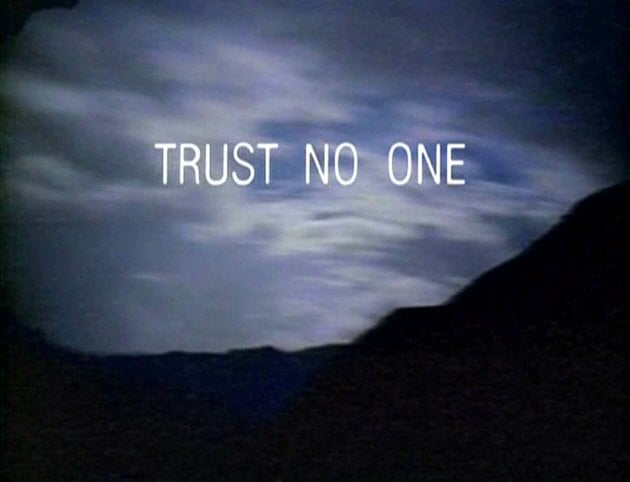 Which, okay let’s talk the X-Files for a minute. Pretty good show, went real crazy at the end. A couple of good episodes buried among the nested conspiracies which, owing to the fact that the show wasn’t quite willing to bleed over into all out war between humanity and the aliens, never could lead anywhere satisfying for that big conclusion.

But you watch for the tension (sexual and otherwise) between the stars of the show. 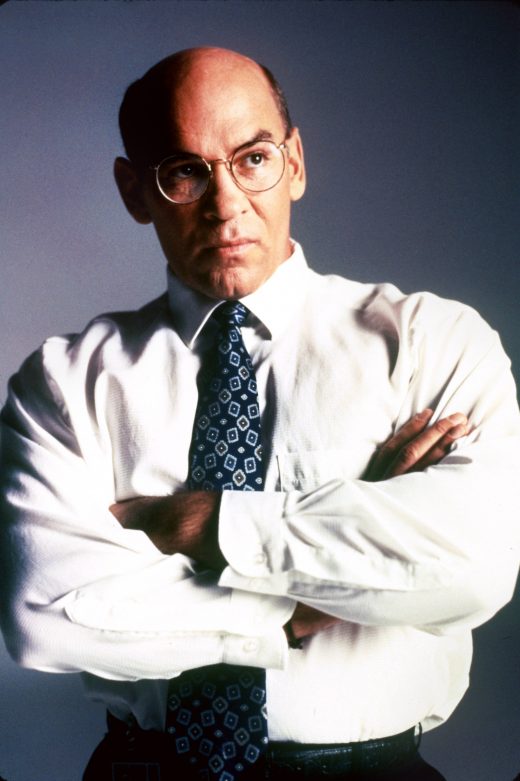 And you also watch to see the sort of América Mythos of conspiracies and shadowy, sinister figures. There’s this fascination with a true or secret history being behind basically everything. Whether because of the implicit sense of meaning from finding the interconnected story lurking between everything or because that “secret history” adds a sense of mystery that blurs the boundaries between reality and entertainment.

And indeed, the show fires on all cylinders everytime it delves into the story of conspiracies that everyone knows. So like what’s really behind the Yeti, and so on. Heck, that’s why their spinoff was The Lone Gunmen. 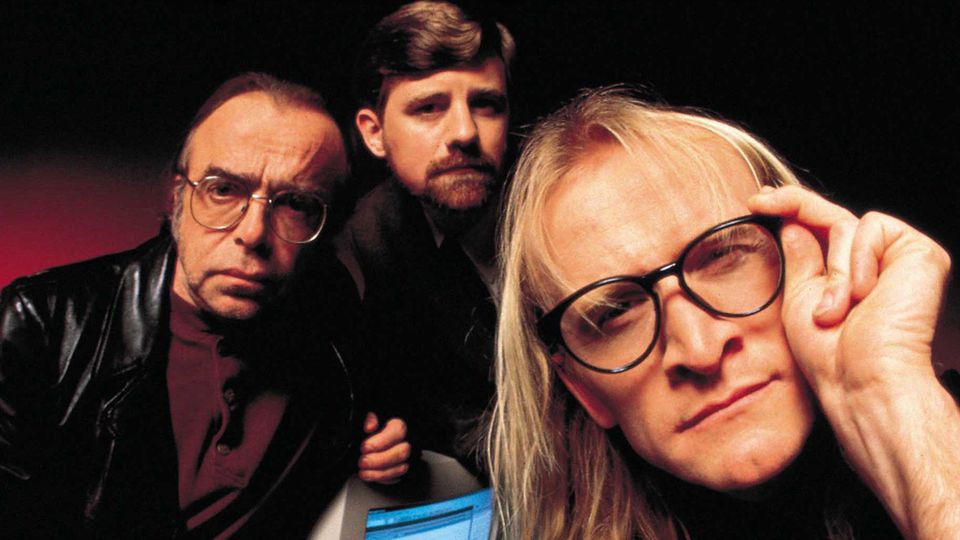 About five years ahead of its time.

The big problem of the X-Files was that there was a tipping point where the momentum of mystery couldn’t sustain them enough. When resolution needed to happen–but that would’ve required a serious change. We’d have needed to see the war in the shadows escalate–I feel like going from investigation to rebellion might have helped so much. Especially considering how incontrovertible a lot of the evidence of “hey alien colonists are here doing stuff” was. Now you wouldn’t have had to go full ID4, but there was this big confrontation that was set up that never really could be paid off without the core of the show changing.

But I feel like that would’ve added to the overall show’s strength. Being able to adapt your story and to take characters into new situations like that could’ve breathed more life into the show than a hundred terminators. But this was back in the day where there was only so much a slow could bend before it was either spinoff time or you’d risk upsetting the almighty Status Quo. Now a few shows will evolve, and you tend to get more continuity out of your typical series.

It’s been on my mind a bunch since the news of that new X-Files Cold Cases Audiobook, and coming back around to 40K: I feel like narrative-wise it’s approaching one of those tipping points, where the flow of the narrative needs to adapt and evolve. Not sure how much, or if it even can–in the Grim Darkness of the 41st Millennia, after all, there is Only War. And sure, war never changes, but the stories around it do. And I feel like 40K is hitting that point. At any rate, read on to see for yourself. 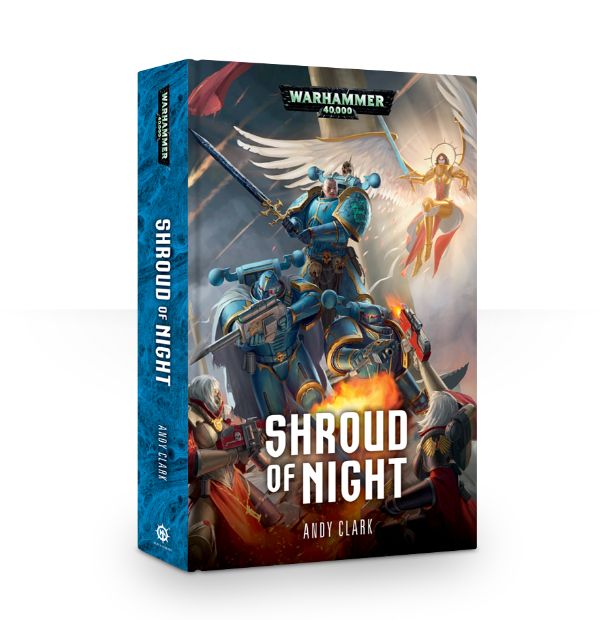 On a world that is home to a unique artefact, bands of Chaos Space Marines battle for the right to claim it. But the arrival of the infamous Khârn the Betrayer changes the balance of power…

READ IT BECAUSE
It’s hot Chaos on Chaos action, with the Blood God’s chosen warrior slap bang in the middle. Let’s be honest – that’s not ending well for anyone whose name isn’t Khârn… Oh, and did we mention that it’s set in the Dark Imperium, after the events of the Gathering Storm?

THE STORY
Upon the oceanic hive world of Tsadrekha, the darkness of the Noctis Aeterna is held at bay by the golden light of a unique beacon. Yet as sharks are drawn to blood, so the ravening warbands of the Heretic Astartes circle the planet, warring to claim this rich prize for their Dark Gods. Now, one of those warlords has deployed a secret weapon to end the deadlock. Kassar and his elite band of Alpha Legionnaires, the Unsung, must infiltrate the planet, using all their cunning and warrior skill to overcome the planets defenders and corrupt the beacon. They need to work fast, for none other than Kharn the Betrayer himself has come to lead the final assault. As a rising tide of apocalyptic warfare consumes Tsadrekha, Kassar and his brothers must race for the prize or be consumed by the fury of the storm. 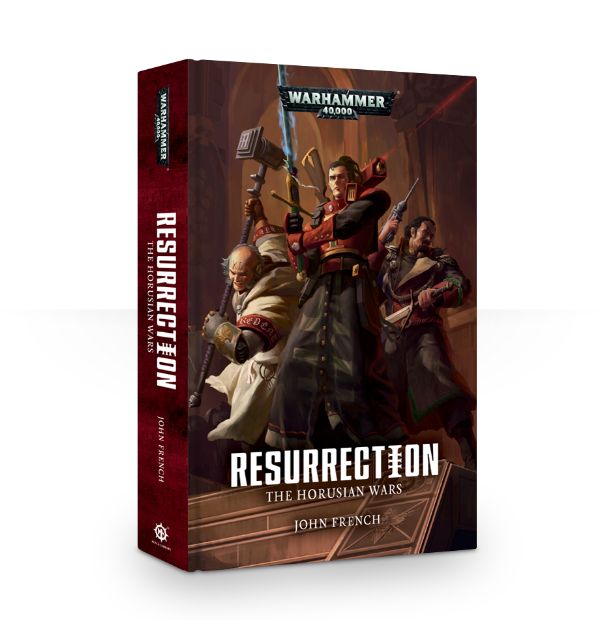 Summoned to an inquisitorial conclave, Inquisior Covenant believes he has uncovered an agent of Chaos and prepares to denounce the heretic Talicto before his fellows…

READ IT BECAUSE
John French shines a spotlight on the Inquisition in his own inimitable style, delving into the grim darkness of the far future as never before.

40K: The Defenders of Humanity