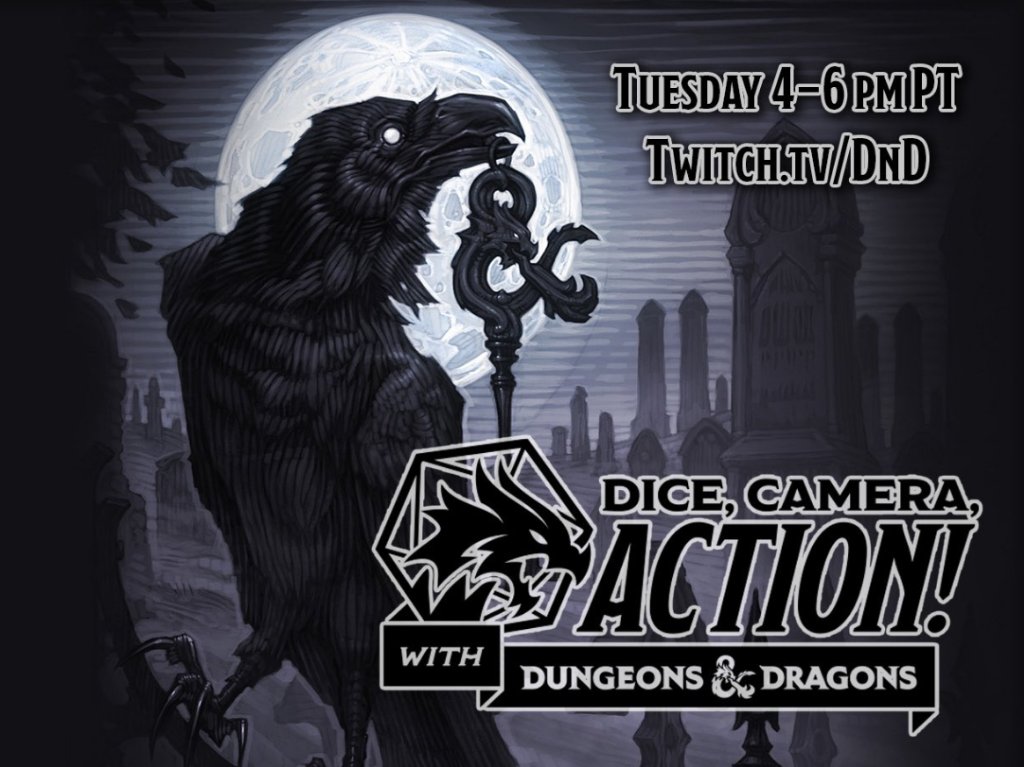 The D&D team, along with some friends from the YouTube and Twitch community, play in an ongoing livestream of Dungeons & Dragons, titled Dice, Camera, Action!

CMON: A Song of Ice & Fire finds Balance in War