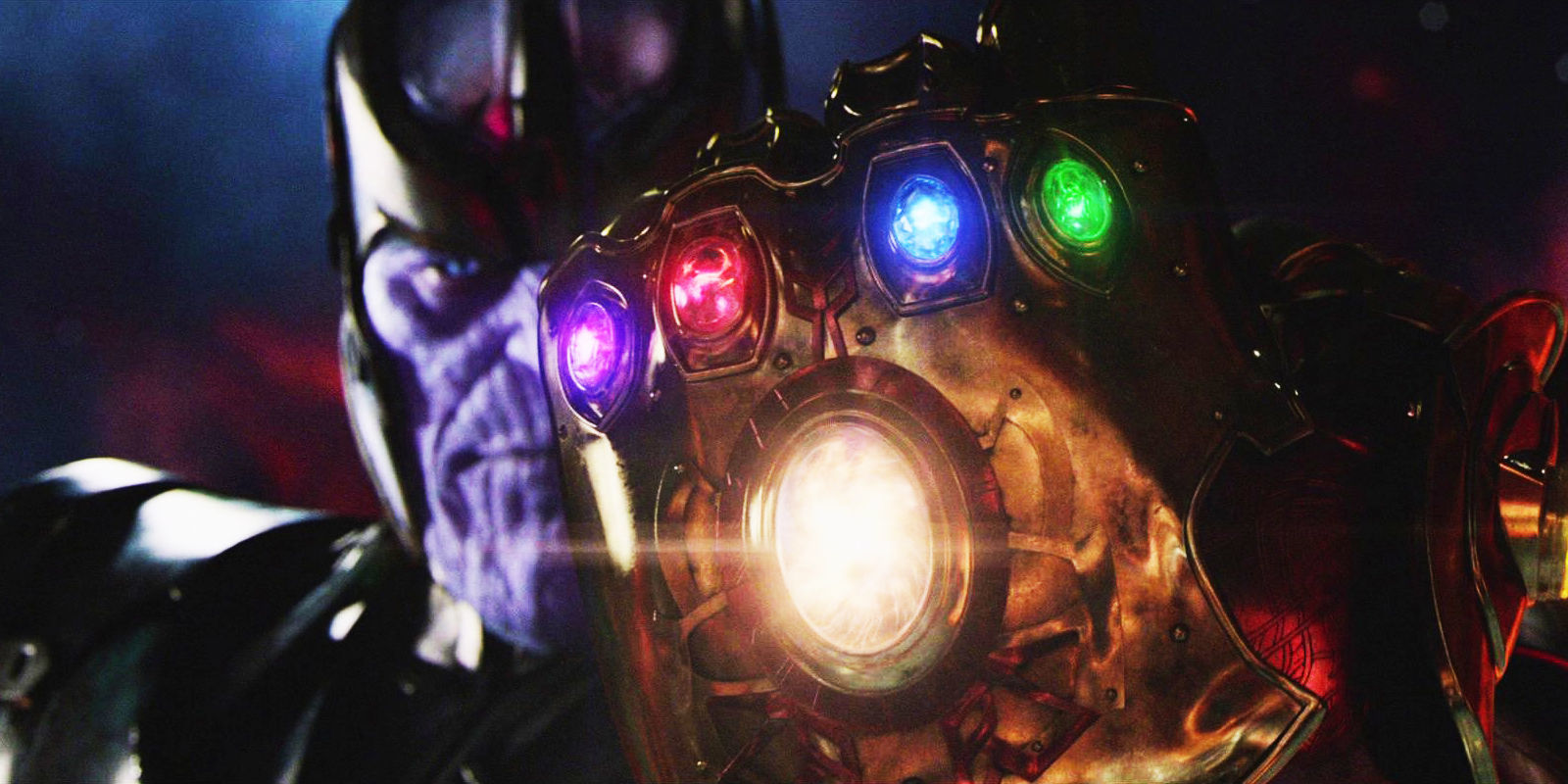 The folks that attended D23 this year got a peak at the third Avengers movie – no, no one has it. Yet. SDCC is this weekend, hopefully they’ll show it off there and let it for into the wild. This is the panel that came before that peek… it’s worth checking out because it does have some great moments with cast members from across the MCU, and lays out the story up until this point.

In addition to that Josh Brolin introduced the ‘Children of Thanos’ (formerly the Black Order, a group of generals) loosey based on Jonathan Hickman’s Thanos-focused Infinity series. 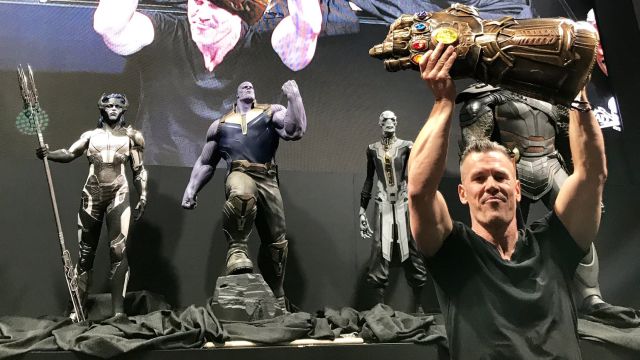 In terms of squad building Cull Obsidian is the muscle, Proxima Midnight is a cunning fighter, Corvus Glaive is a master manipulator, and Ebony Maw brings the creepy. There’s no confirmed casting info available for who will be carrying these larger than life villains – we’ll just have to wait and see.

Some shots of the Children of Thanos that were on display at Marvel Studios’ #D23Expo booth. #InfinityWar pic.twitter.com/GR0EO0qujN

SDCC starts on Thursday. I’m sure there will be more news about the MCU in the days to come. Hopefully that closely guarded footage will be part of it.

What do you think of this development?