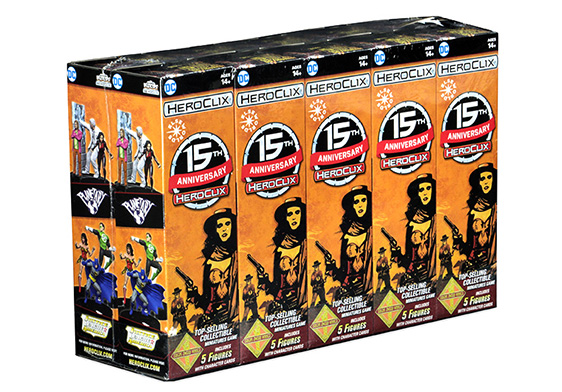 The latest anniversary set is now available at your FLGS!

The DC Comics HeroClix: 15th Anniversary Elseworlds Booster Brick includes the most iconic DC heroes and villains of all time, exactly as you’d expect them to be, and with incredible alternate versions too. HeroClix fans can explore a world in which Kal-El was raised by the Waynes, or Diana Prince as a marshal in the Wild West. See your favorite characters in ways never before possible on the HeroClix tabletop! Themes shift from settings in Gotham to Egypt, the Daily Planet to the basketball court, and more! Explore these destinations and the personalities found in the alternate universe of DC Comics HeroClix: 15th Anniversary Elseworlds.

With 50 figures to collect, DC Comics HeroClix: 15th Anniversary Elseworlds is sure to be on many HeroClix players’ wish list.

Check out Whats in the Set 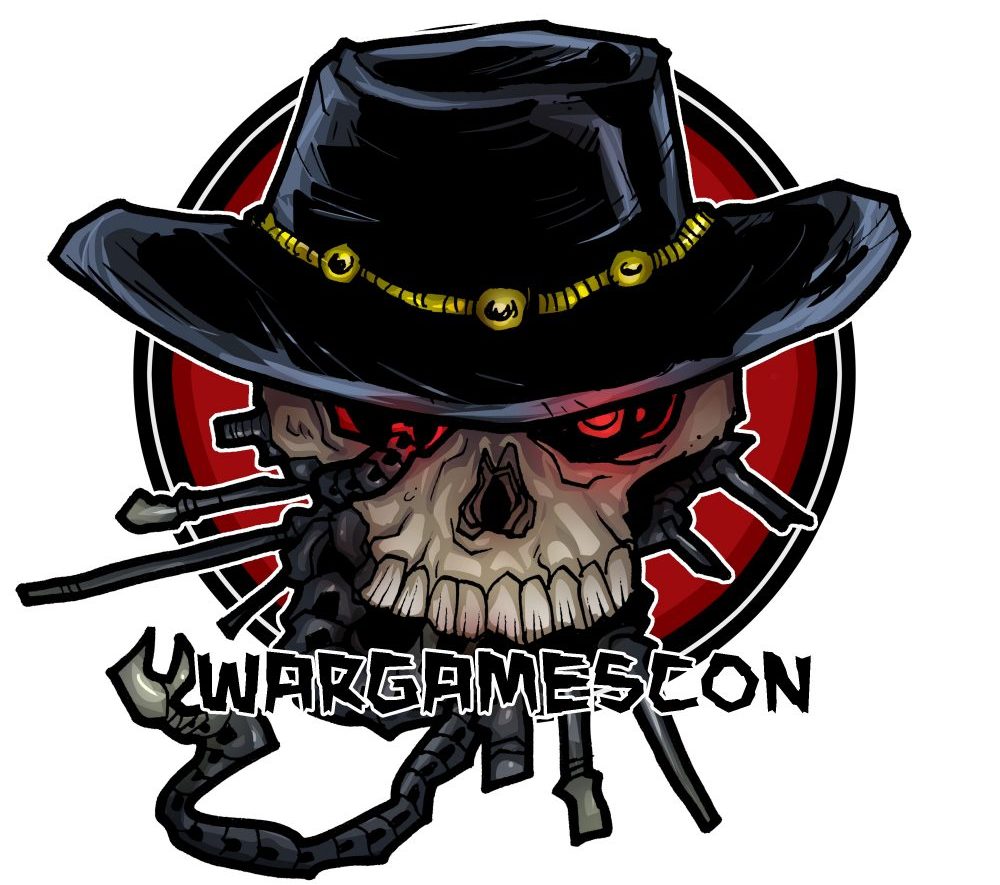