That’s right! Just in time for Games Workshop’s Skulls for the Skull Throne promotion (a massive sale on all of GW’s video/digital games), Talisman is getting a new expansion, which will take players to Ultramar in the Shadow Crusade. And if you already have the base game, you’ll get a free pack available (or if you pick up the game), which gives two powerful new characters as well as new encounters and endings.

It’s a good time to be a Talisman player–and if you haven’t tried the game out yet, this is a perfect chance to delve into the digital version of the classic Talisman board game. 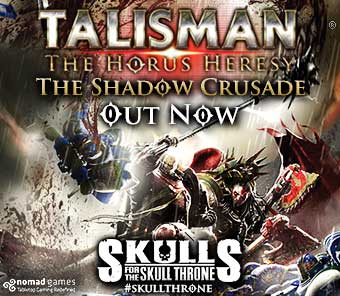 Nomad Games have released the next expansion for Talisman: The Horus Heresy on PC and mobile with a 10% launch discount and a free character pack. The Shadow Crusade has begun. While the Ultramarines reel from the Traitor surprise attack on Calth, Lorgar and the rest of the Word Bearers strike deep into the realm of Ultramar. Their unlikely allies, Angron and the World Eaters, continue to ravage each new system they come across.

The Shadow Crusade allows the player to explore the events of The Horus Heresy around the Ultramar System in more detail and play as the Warlords and Legions that fought there.

The Expansion has 6 new Warlords for you to play. Each Warlord also comes with their custom Legion Dataslates.

For the Traitors:
Lorgar Aurelian – The Golden Son, Master of the Word Bearers.
Zardu Layak- The Crimson Apostle.

For the Loyalists:
Captain Remus Ventanus – The Saviour of Calth.
Tylos Rubio – Knight Errant, former Codicer of the Ultramarines.

Both Loyalist and Traitor may also play as a Legion Forge Lord, or the Legion Primus Medicae.

The Campaign also includes new Stratagems, Places, Strangers and Events for the player to explore.

So that’s what you’ll get in the Shadow Crusade expansion. But–we talked about the Skulls for The Skull Throne deal–check it out:

The Shadow Crusade release for Talisman: The Horus Heresy coincides with Games Workshops Skulls for The Skull Throne promotion, which sees massive discounts across their digital licenced games as well as a whole host of free Skull themed DLC. 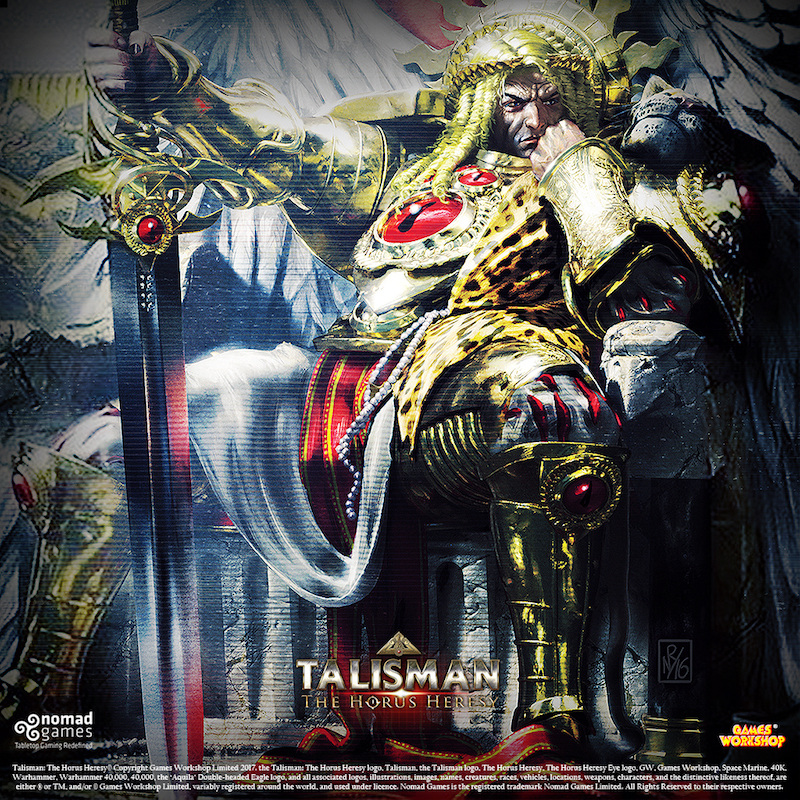 A free Warlord character pack for Talisman: The Horus Heresy is being given to new and existing customers which includes the formidable Sanguinius, Primarch of the Blood Angels Legion and Ka’Bahandha the mightiest of Khornes servants, not to mention seven new encounter data slates and four new alternative game endings. 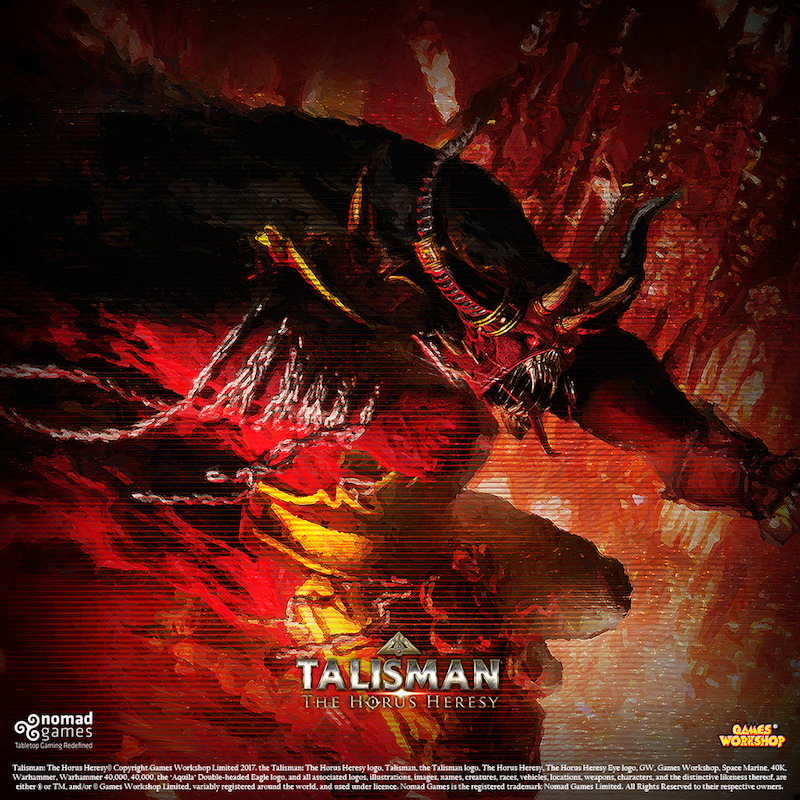 If you don’t own either of these games you can snap them up at a bargain price with 80% off the base games and up to 60% off expansions this weekend, as part of the Games Workshop Skulls for the Skull Throne Steam promotion.

At 80% off the base game, this is the perfect chance to pick it up and give it a try. And if you have the base game already, you’ve got a pretty sizable upgrade waiting for you the next time you pick it up. New endings! New encounters! This is the kind of DLC that is loved by players and devs alike. It’s a great move for this game. Check it out today!

The never ending war continues – will you join the battle?