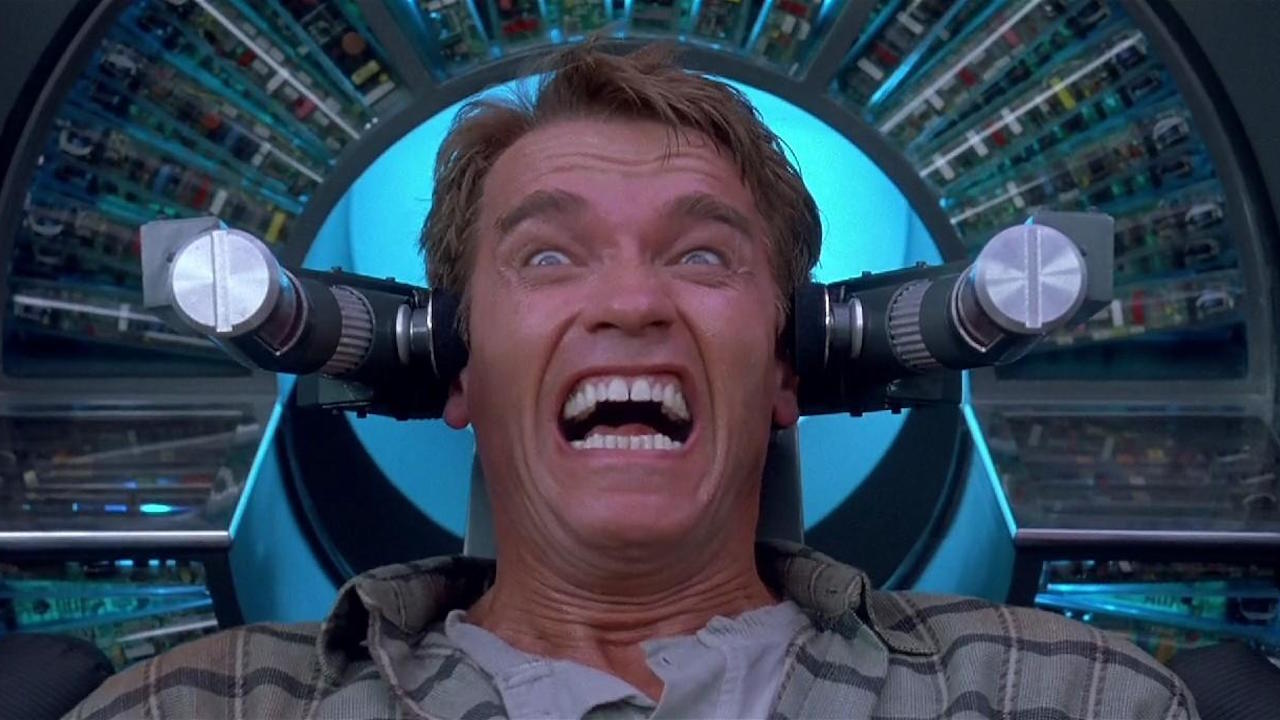 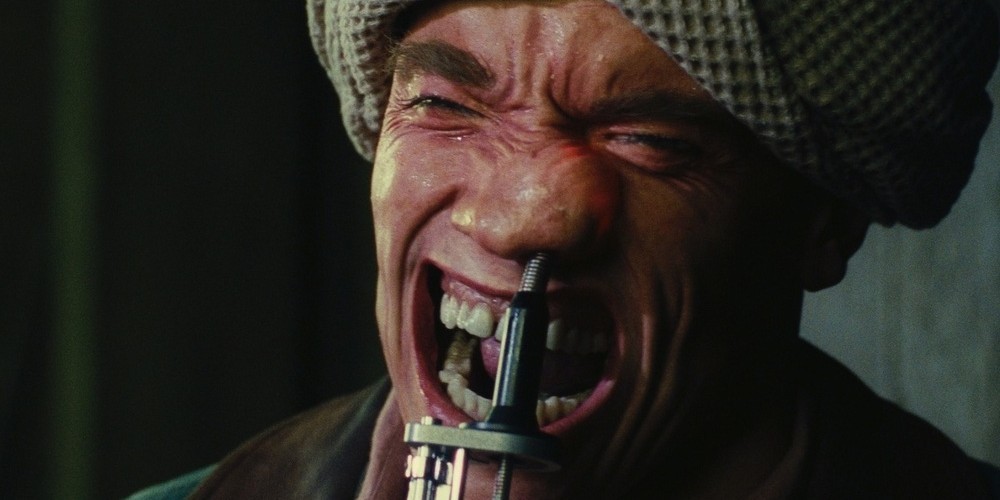 Overworld Games’ new game might all just be a dream–better play it quick before you wake up.

Wellp, it’s time to go to Mars. What with a number of classic movies, including Big Trouble in Little China and Rambo getting the board game treatment it was only a matter of time before someone trod where few others have dared. And now–we’ve got a game that’s set up to deliver the memory of a lifetime. Based on Good Cop Bad Cop with a few twists, this game looks like it’ll immerse players in the world of martian miners, marauders, and malcontents.

The premise is a team vs. team battle where the Federal Colony or the Rebels battle for supremacy–we’ll see how exactly that plays out once the game hits Kickstarter (though I believe this is also going to be match-funded as well). 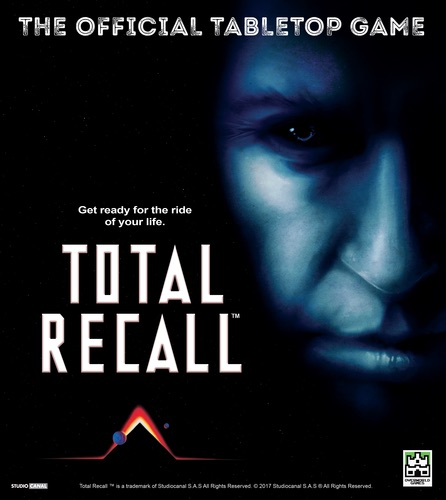 Overworld Games announced they will be publishing Total Recall: The Official Tabletop Game, based on the futuristic 1990 Studiocanal film where Rekall scientists promise Doug Quaid a “dream of a lifetime,” which for him, turns out to be a battle over Mars between the tyrannical Federal Colonies and a mutant Rebel uprising.

In the tabletop game, you begin in a Rekall dream armed with a gun, where you are secretly on the Federal Colony or Rebel team. Your objective is to find and eliminate the opposing leader (Kuato or Cohaagen) and you’ll need the help of other players on your team to secure your victory. You can even exit the dream and become a Rekall scientist where you’ll manipulates the dream from the outside to take the win for yourself.

Total Recall is a tabletop game that has been officially licensed from Studiocanal and is being published by Overworld Games. It takes the Good Cop Bad Cop engine and enhances it to fit the theme of the 1990 film Total Recall. The game is designed by Brian Henk and Clayton Skancke with illustrations by Phillip Simpson, graphic design by Trenton Payne, and 3D Modeling by Sławek Kościukiewicz. For a memory of a lifetime… Rekall Rekall Rekall.

Start your betting on how long before there’s a Blade Runner Board Game–and then onto a Director’s Cut game.