Join the BoLS crew as we take a look at this new bomber–minefield madness awaits.

We’ve got an interesting one for you today: the Scurry H-6 Bomber is a small based ship that’s capable of some fairly decent maneuvers (though stress can be a problem) but its main function is spitting out bomblets to harass your enemies and, depending on the pilot, even provide cover for allies.

Most interesting of all, this ship can be a scum OR a rebel ship  (though it does require the most expensive pilot, the infamous Captain Nym to be available to the rebellion). We really liked the look of this ship–and when you look up close, it kind of has that scum feeling under that rebellion-esque paint scheme, which is great.

Using it definitely takes planning though. This is one ship you’ll want to have support for;, you’ll need something that can exploit the ship’s bomb producing capabilities. Doubly so if you’re going with the options that aid allies in evading. Still, you get a decent bang for your buck with some battlefield control and a tough, combat-capable ship all in one sleek package. 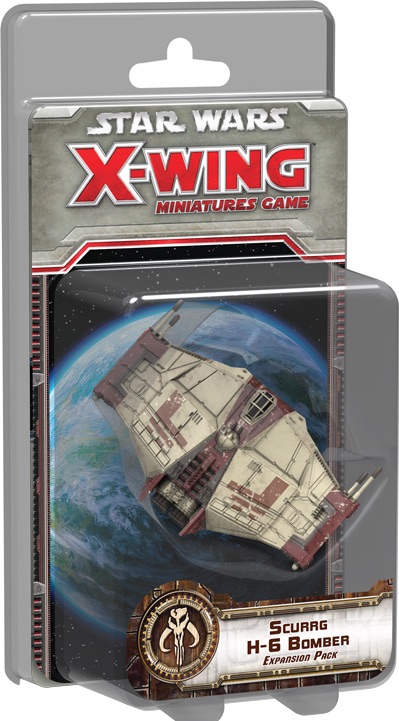 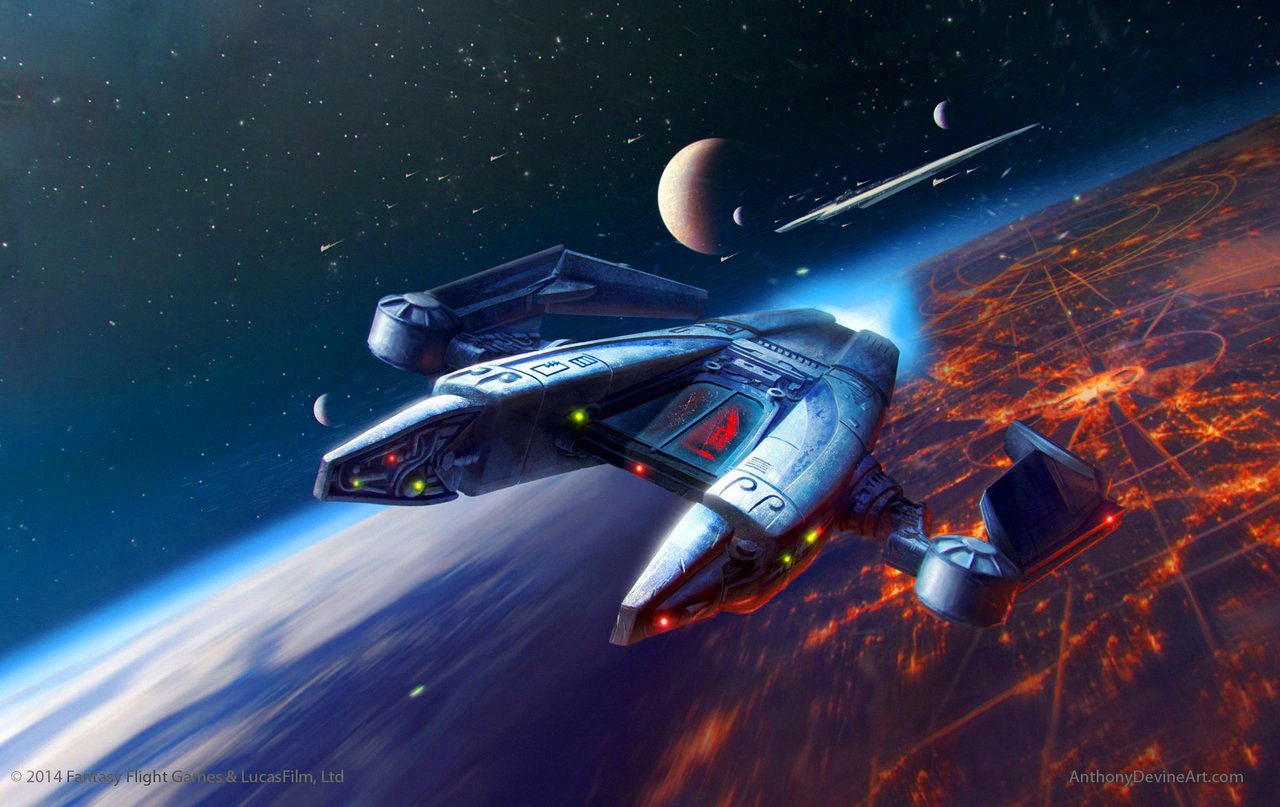