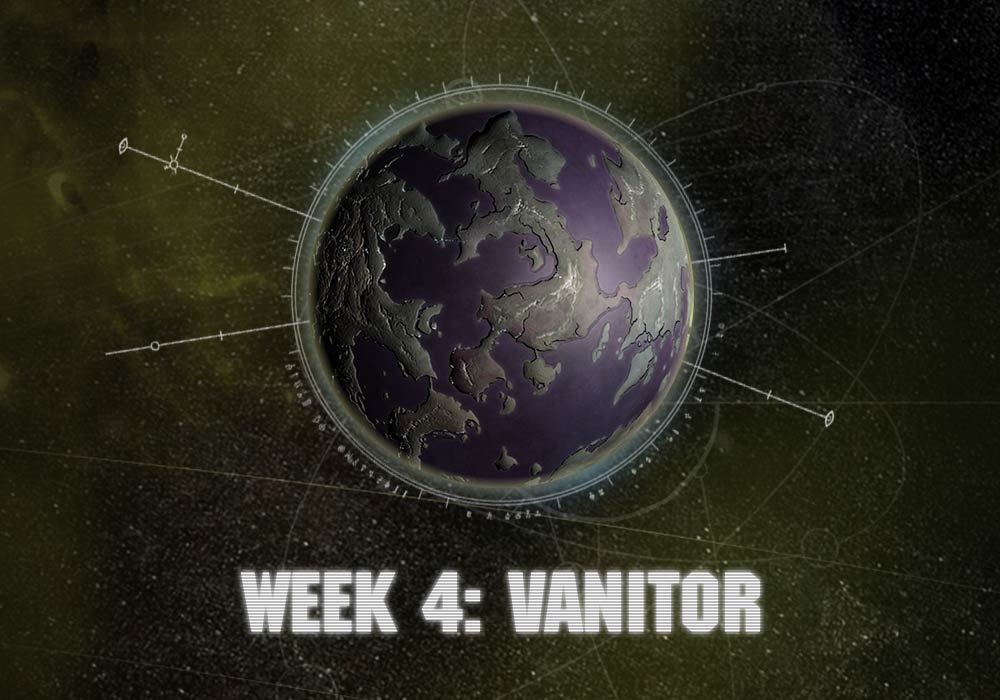 It was a CLOSE one this week but Chaos has pulled out a win over the Imperial forces. Vanitor has fallen!

The warp tides might be shifting towards the favor of Chaos in the Fate of Konor Campaign. For the first time in the Campaign, the forces of Chaos have actually secured a victory:

via Fate of Konor 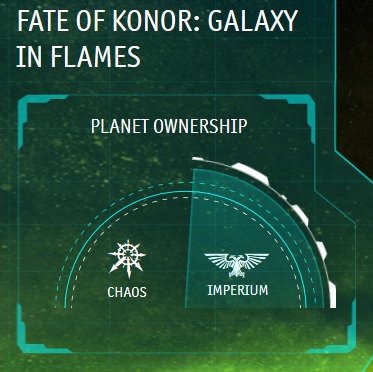 System-wide, that makes this much closer campaign:

It’s now 3-1 in the Imperium’s favor – can they hold off Chaos for the last two weeks or will Chaos even the score? The Imperials had a big lead thanks to all the various factors in the lead-up to this, but now that the Death Guard Primarch has been spotted things are starting to even out.

This week promises another tense fight over the world of Drenthal: 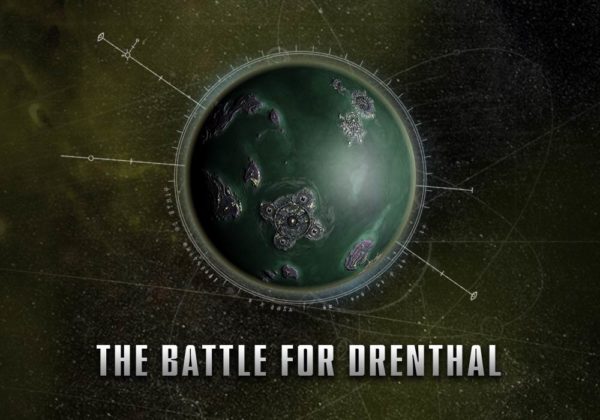 Despite a valiant attempt to contain the invading forces, and with the Walking Pox running amok amongst the rapidly dwindling population of Drenthal, Imperial High Command has taken the desperate decision to overcharge the fusion core of Terebral Station Sigma. All loyalist forces must fight their way to freedom or perish amid the planet’s destruction. 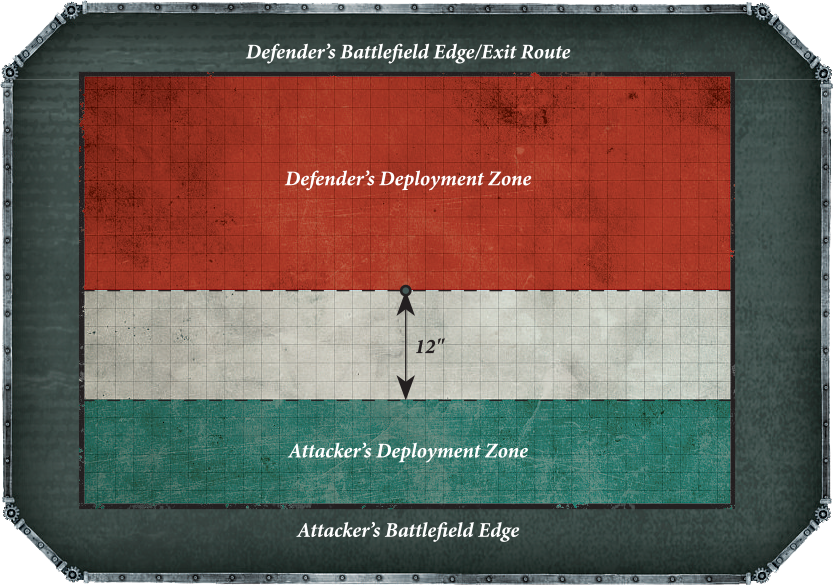 You can read the full mission rules here but below are some of the key features:

The Attacker’s units can move off the battlefield edge labelled ‘Exit Route’ so long as all of the models in a unit are able to make it off the board in the same phase. Any units that do so have reached a space port behind the Defender’s line – they are removed from the battlefield and take no further part in the battle.

Basically, the world is collapsing and the Attackers (keyword: Imperium player) have to get from their side of the board OFF the opposite side of the table. How do you measure victory? Good question!

At the end of the battle, add up the Power Ratings of all the Attacker’s units that moved off the battlefield via the Exit Route (see Breakthrough, above) and compare this to the Power Level of their army (count the entire unit’s Power Rating, even if only a single model escaped). If the combined Power Rating of the units that escaped is one third or more of the army’s Power Level, the Attacker wins a major victory. Any other result is a major victory for the Defender.

So flyers might be able to avoid instant death, but they also don’t count towards victory! That could change up your list construction and your target priority! There are also a couple of pretty mean custom stratagems this week as well:

Use this Stratagem at the start of your Movement phase so long as your Warlord is on the battlefield. If you do so, then when making Advance rolls for friendly units within 6″ of your Warlord you can roll three dice and pick the result.

Use this Stratagem at the end of the Movement phase to return a Flyer that was destroyed earlier in the battle to play. To do so, set up this model anywhere wholly within 20″ of the Defender’s battlefield edge that is not within 9″ of any enemy models.

This one looks like it’s going to be a challenge for BOTH sides. If you have a Flyer or two, you might want to consider brinigng them to the game – just don’t forget the objective…