AOS: Get a Look at the New Blightwar Box Set

The mystery models from the preview video are revealed – they’re part of a new box set!

Thursday Games Workshop teased some new models – today they’re giving us a clear look at them.

The new set includes two armies: Daemons of Nurgle and Vanguard Chambers of the Stormcast Eternals. It also comes with exclusive character models, new rules, battleplans, and new fluff that continues the Age of Sigmar plot line. It has everything you need to recreate the battle of Neave Blacktalon and her forces attempting to stop Horticulous Slimux. 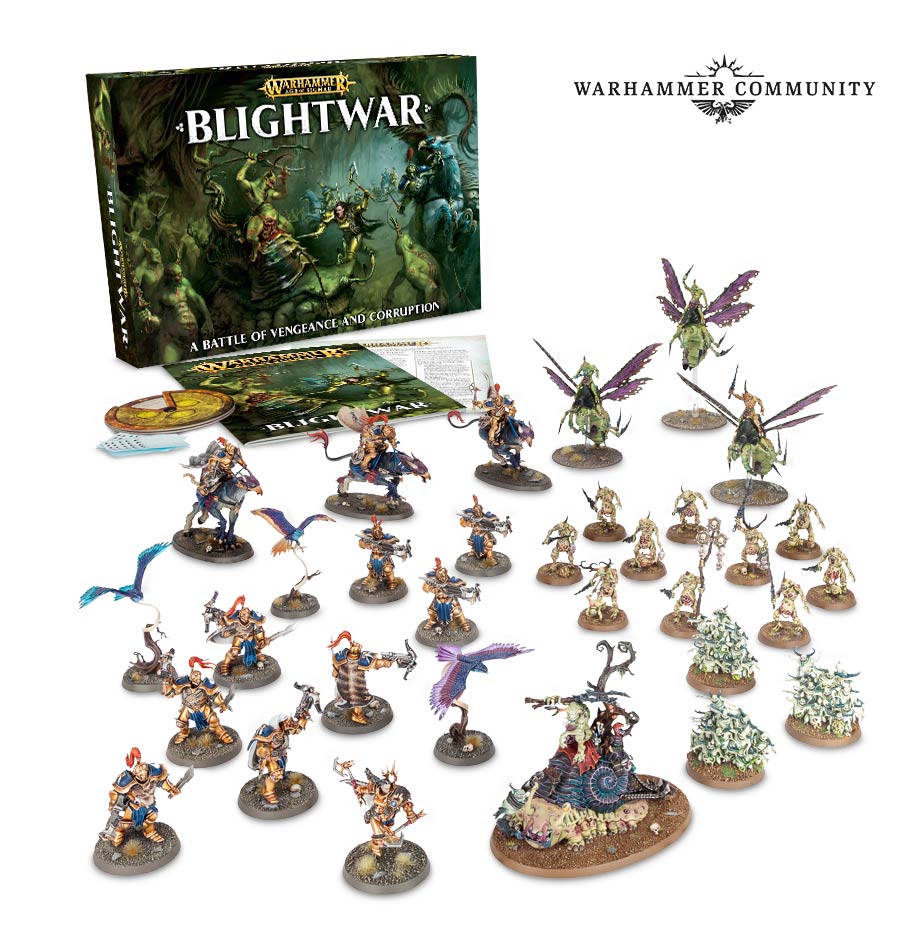 The set has warscrolls for two new characters, and some bonuses for Nurgle players. They will get new allegiance abilities that provide a thematic bonus, the daemons’ power of decay and rejuvenation will gain strength. 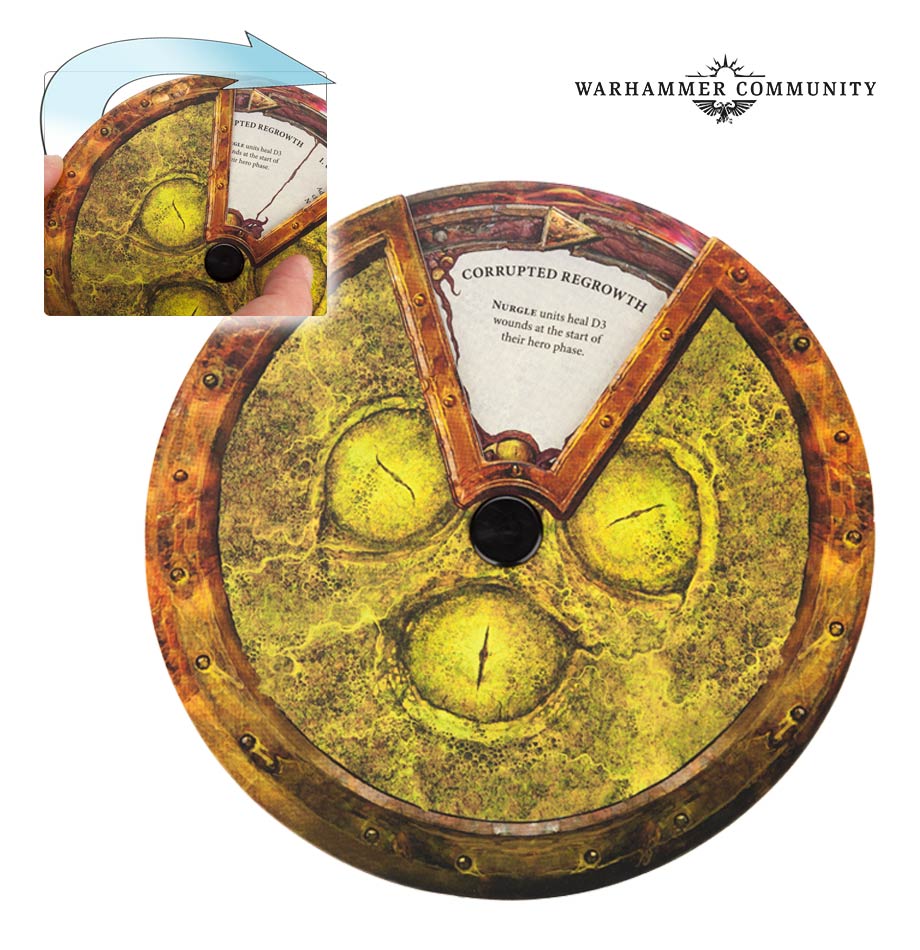 Two new characters – and their exclusive models – are in the set… 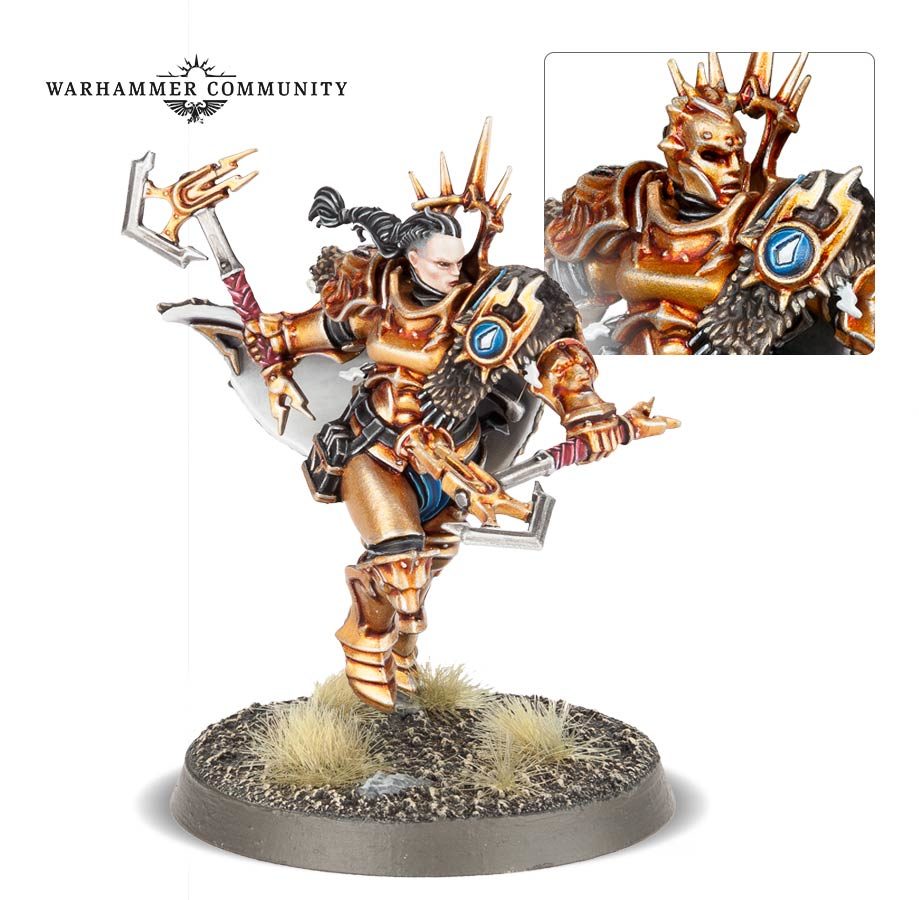 Neave Blacktalon is a new kind of Stormcast Eternal, of the Knights-Zephyros. Armed with Whirlwind Axes, Neave can cut down characters in a flurry of blows, or she can weaken them at range with her Boltstorm Pistol – she’s a powerful new option for any Stormcast Eternals army. 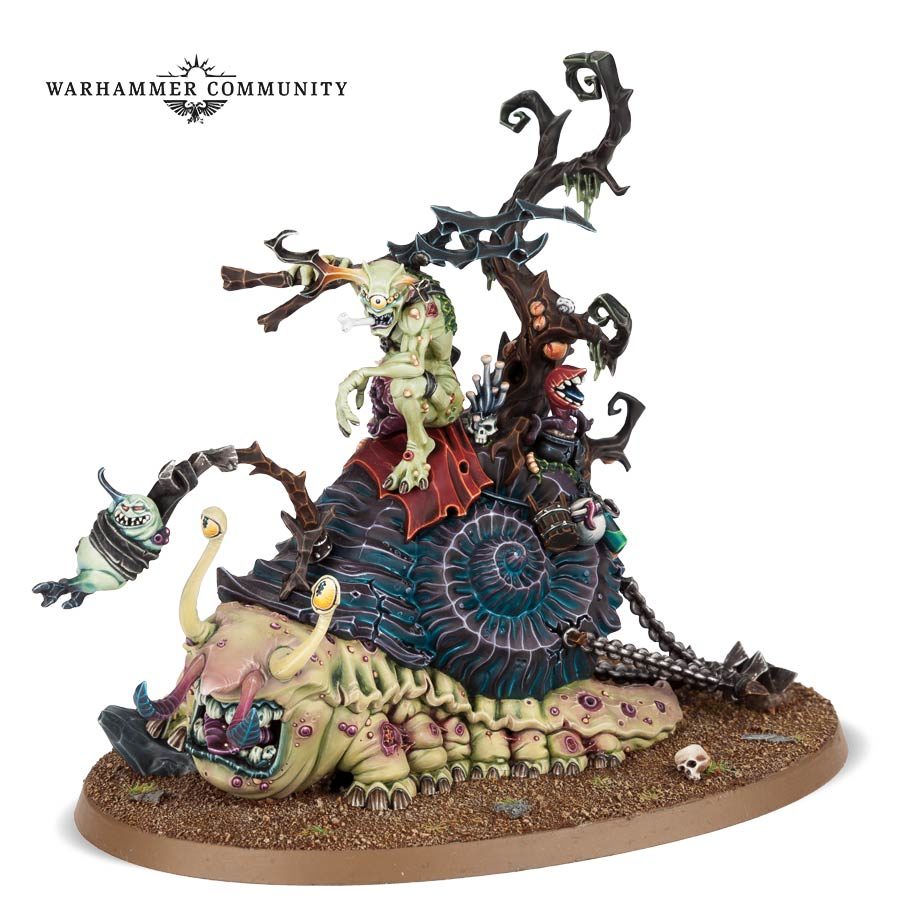 On the other side, Horticulous Slimux commands the forces of Nurgle. Slimux is Nurgle’s Grand Cultivator, helping to seed and maintain the plagued gardens of his realm and beyond. On the tabletop, Horticulous has several powerful benefits that improve your Nurgle units, and he’s more than capable of holding his own in close combat.

Alright, AoS players: what do you think? Do you want these characters for you forces? 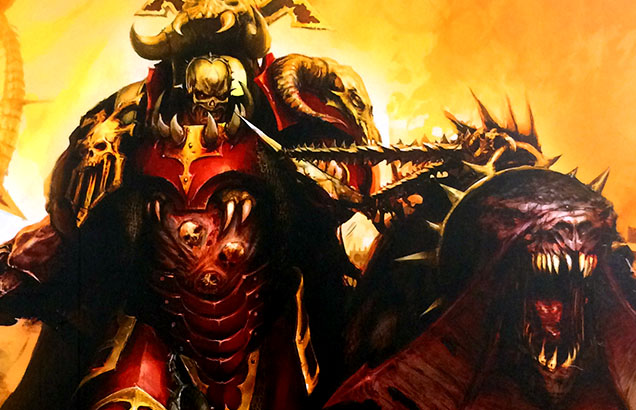