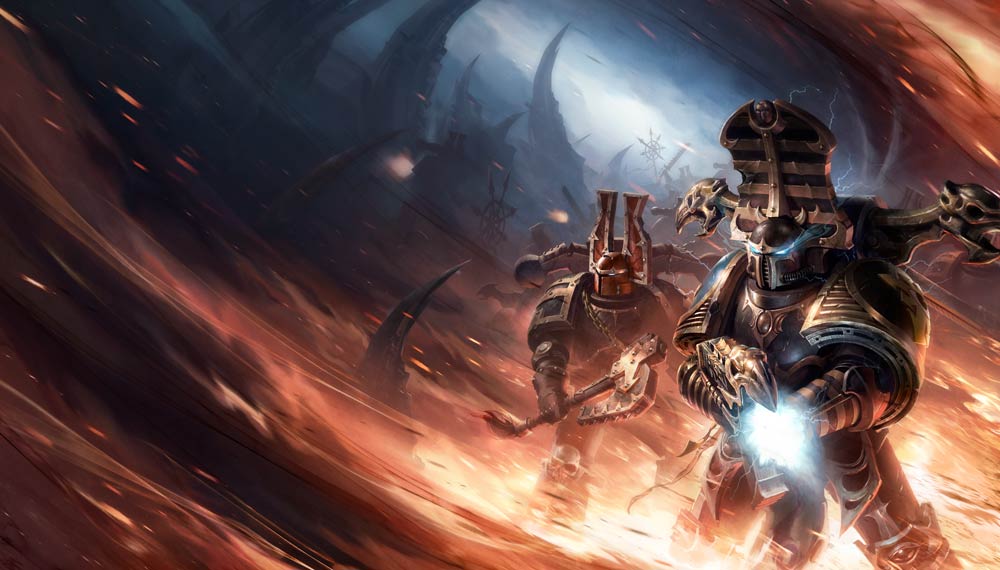 The new novel from Black Library writer Aaron Demski-Bowden is here – and you can read the first chapter for FREE!

The sequel to The Talon of Horus is finally here and Black Library is offering a free sneak peek inside the covers with an excerpt of chapter 1. Check this out:

You can also visit the Black Library Page HERE and listen to an audio excerpt as well. Just scroll down and click the play button on the lower right of the page: 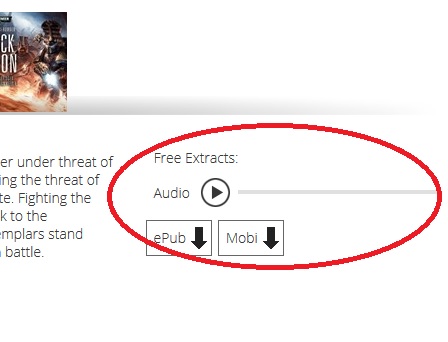 I personally get a kick out of the Audio versions of the books as well. Black Library typically has some high quality voice actors/narrators and Black Legion is no exception. They have Jonathan Keeble reading this story; he does voices for the characters, it’s fantastic! 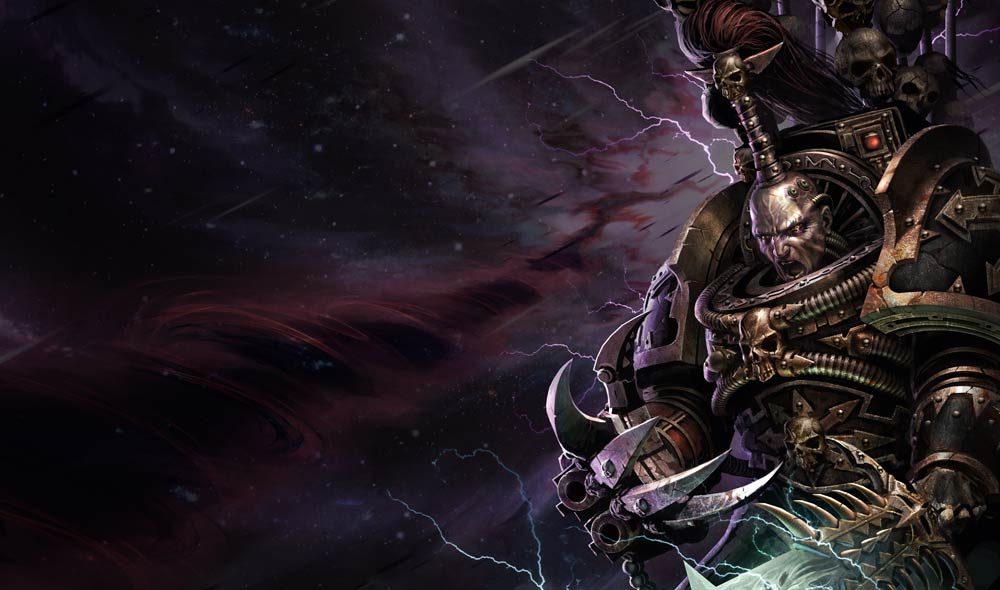 This book officially launches August 12th, so if you do decide to purchase it today, you’ll have to wait for it to ship/unlock on the 12th. Until then, the first chapter will have to do. 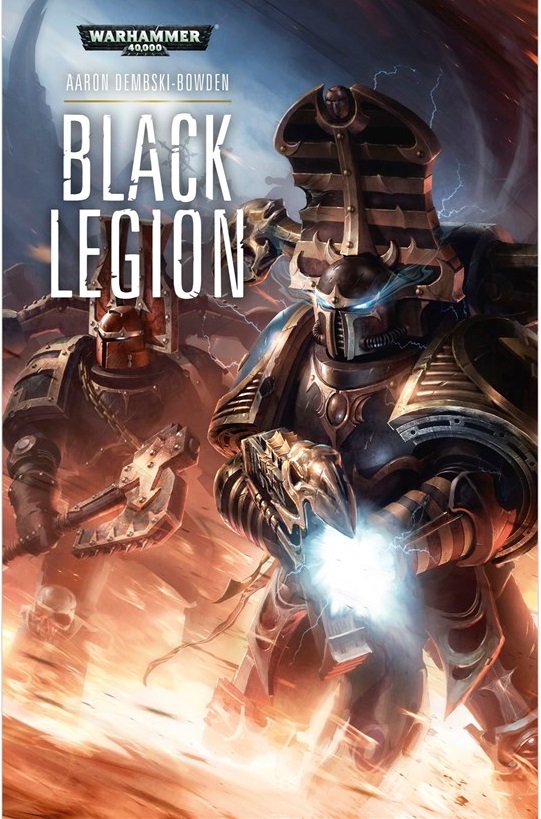 Book 2 of the Black Legion series

Returning after his long self-imposed exile, Abaddon offers the disparate Chaos Space Marine warbands within the Eye of Terror a simple choice – join him or die.

READ IT BECAUSE
It’s the long awaited sequel to ‘The Talon of Horus’, and it sees Abaddon step up his game and start to unite the Traitor Legions into a force that will once again threaten the Imperium. Also: Abaddon vs Sigismund…

THE STORY
Ezekyle Abaddon and his warlords strive to bind the newborn Black Legion together under threat of destruction. Now Khayon, as Abaddon’s most-trusted assassin, is tasked with ending the threat of Thagus Daravek, the self-proclaimed Lord of Hosts – a rival to the Ezekyle’s final fate. Fighting the vile whispers of the Dark Gods within his mind, Abaddon turns a fevered gaze back to the Imperium, where his destiny awaits. Yet the Emperor’s Champion and his Black Templars stand guard at the gates of Hell, and Sigismund has waited centuries to face Abaddon in battle.

“The Gods hate us. I truly believe this.”