Not together–though that WOULD make for an amazing story (call me, GW)–but this week’s releases do consist of a double dose of ruinous powers getting what’s for. Whether it’s at the hands and titanic weaponry of two Knight pilots (Knight Riders if you will), or at the pointy end of Jagatai Khan’s own cadre, Chaos is in for a world of hurt. 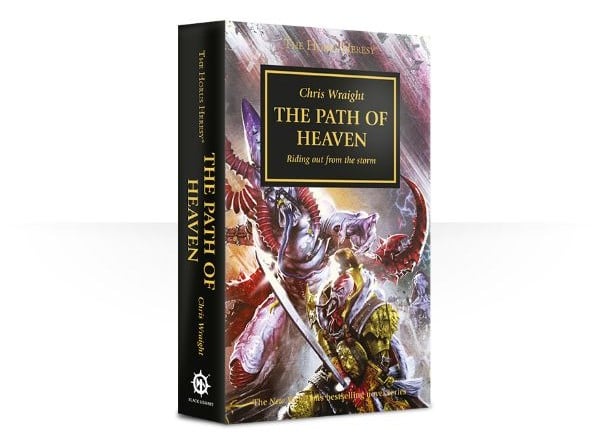 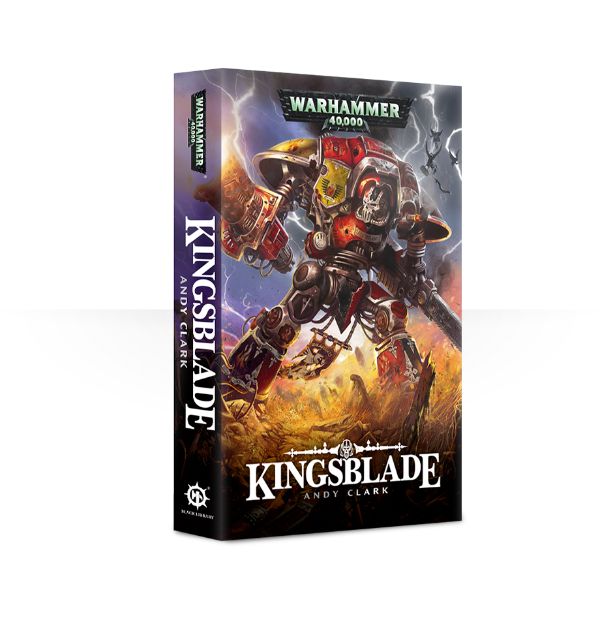 For more stories of Chaos getting stomped, be sure and check out the latest from the Fate of Konor campaign…