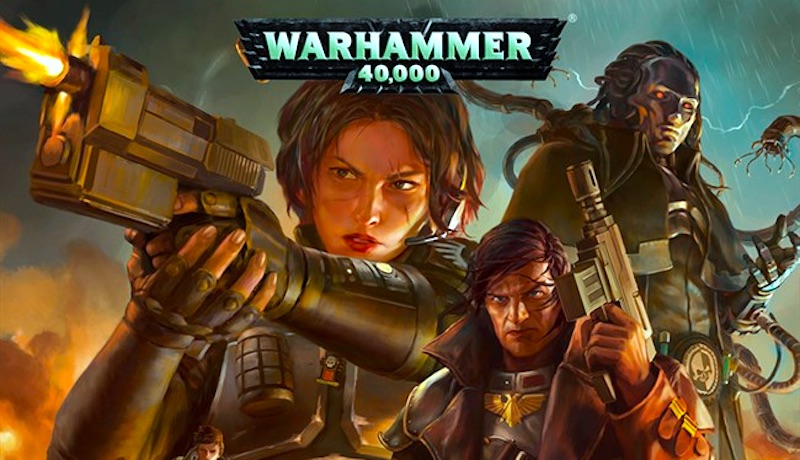 Although, I suppose he could just be full of pizza. Regardless, check out the latest from the Black Library.

Regardless of whether or not Lucius is a bloody liar, I think we can all agree he’s pretty luscious. I mean just look at how bright red that power armor is–it’s a rich velvety texture like you might expect to find from the most luxurious red velvet cake. Or Velvis. At any rate, Lucius is joined this next week with another of the Audio Dramas that the Black Library has been running.

Agent of the Throne: Blood and Lies follows an Inquisitorial Agent investigating a strange cult known only as the Children of Eternity and running afoul of the local law enforcement as she does so. These are absolutely perfect to listen to on your commute in to work. Why waste all that time just sitting in traffic, worrying about how one day your job will probably be replaced by a machine. Although you’re probably fine right now–all they seem to be able to do is fall down, and they can’t even get back up. 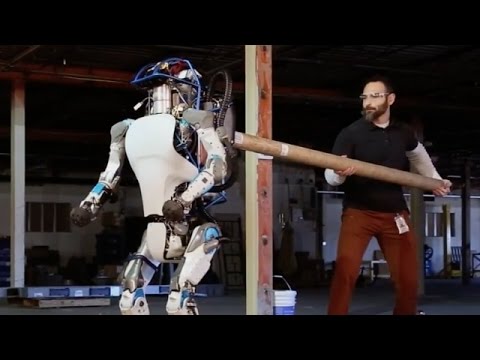 Oh snap. Well. I guess you’d better enjoy what precious little time you have left. Take some time to really look at the sunset. Call your wife/husband/partner/person who dresses up as furniture from time to time (look we don’t judge here at BoLS). Tell them you love them. Or hate them, if that’s the emotion you’ve been sitting on.

Anyway, these audio dramas are just the thing to help get you to work feeling ready to take on the world. 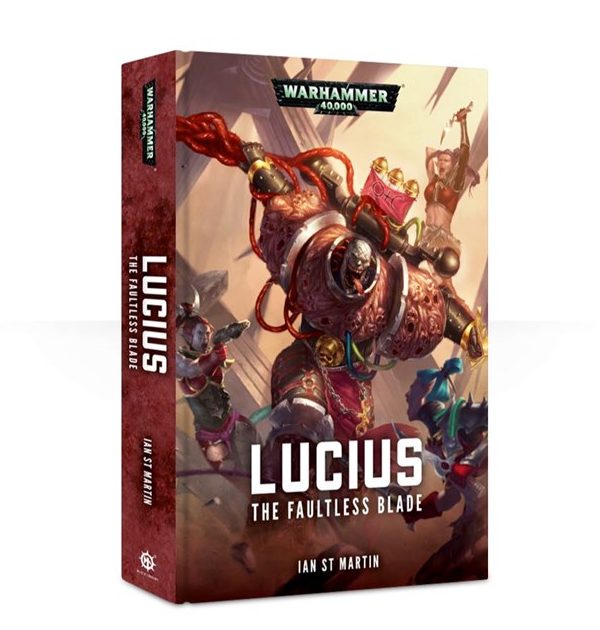 With his armies exhausted by unending war and consumed by their own twisted iniquities, Lucius the Eternal turns to an erstwhile brother of the Emperor’s Children to rebuild his strength.

READ IT BECAUSE
He’s died a thousand times, but for Lucius the Eternal, there’s something worse than death on the horizon unless he can control the forces that threaten to annihilate all that he has worked to build.

THE STORY
He is Fulgrim’s champion, the Soulthief, and the Scion of Chemos. His name is whispered and cursed across both time and space, a peerless blademaster who even death cannot threaten. He is Lucius the Eternal, blessed by Slaanesh and the greatest swordsman of all the fell Legions imprisoned within the Eye of Terror. With his armies exhausted by unending war and consumed by their own twisted iniquities, Lucius turns to an erstwhile brother of the Emperor’s Children to rebuild his strength. Faced with betrayal from without and even from within his own flesh, will Lucius discover something that even one who cannot know death should fear? 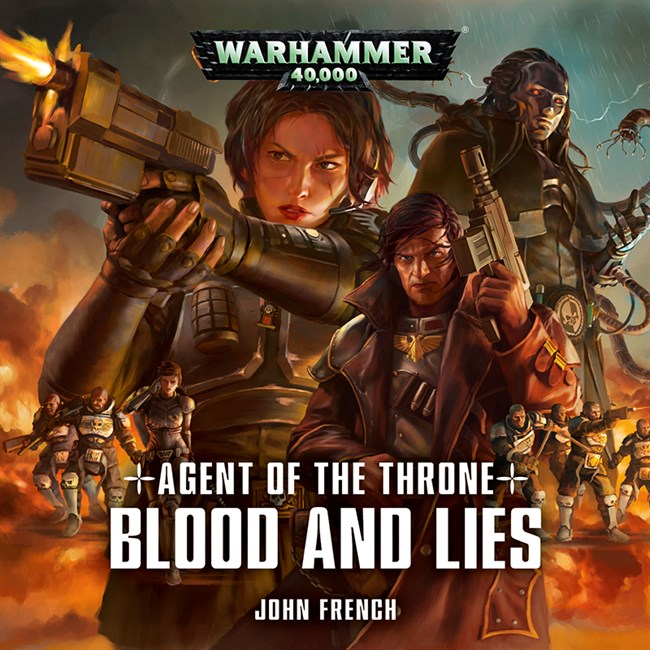 A former Imperial Guardswoman’s first mission for the Inquisition pits her against shadowy foes, not to mention the local Enforcers, as she investigates a cult…

LISTEN TO IT BECAUSE
It’s a dark and sinister tale with ties to ‘Resurrection’ and delves into the distrust between the Inquisition and the rest of the Imperium.

THE STORY
For Ianthe, war is all too familiar. A former soldier in the Astra Militarum, she now serves Inquisitor Covenant as an agent of the Throne. Her first mission sees her investigating a cult called the Children of Eternity. Falling foul of the local Enforcers, Ianthe soon learns that war in the shadows is seldom straightforward and that the local, angry law-keepers are the least of her troubles.