BoLS Book Club: Rogues and Sigmar and The Inquisition

Check out the newest releases from the Black Library, including a Rogue Inquisitor (which will surely end well).

The Legend of Sigmar (Paperback) $21 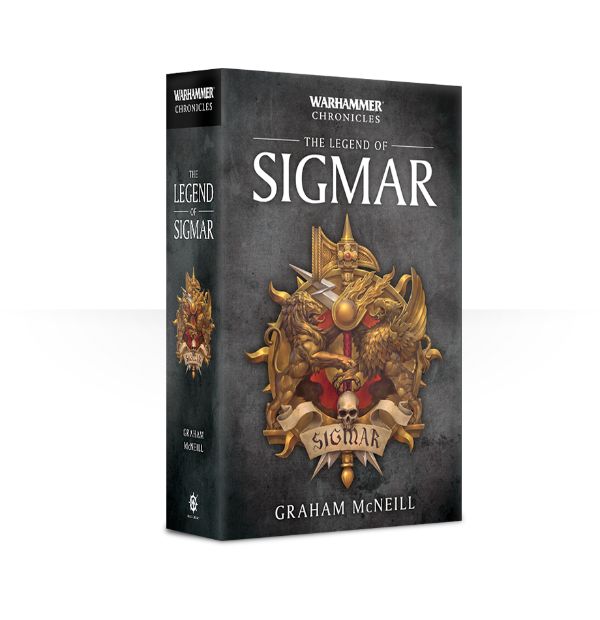 From a humble tribesman to the founder of a great empire to God-King: the journey of Sigmar begins here in an epic trilogy of award-winning novels.

READ IT BECAUSE
Nowadays, he’s a god-king, ruling a Celestial realm and sending out gold-armoured heroes to reconquer the Mortal Realms from Chaos. But once he was a man, and this is the story of how he went from the son of a tribal leader to the most powerful warrior in the world… And one of the books in the series won the David Gemmell Legend Award as well.

THE STORY
Sigmar is the greatest leader of men the world has ever known. By saving the high king of the dwarfs, he earned the eternal friendship of the mountain folk. When a mighty horde of orcs threatened his lands, he united the tribes of men to stand against them at Black Fire Pass. He broke the siege of Middenheim and pushed back the forces of Chaos. In defeating the great necromancer Nagash, he saved mankind and secured the future of his empire. His deeds are legend. This is his story. 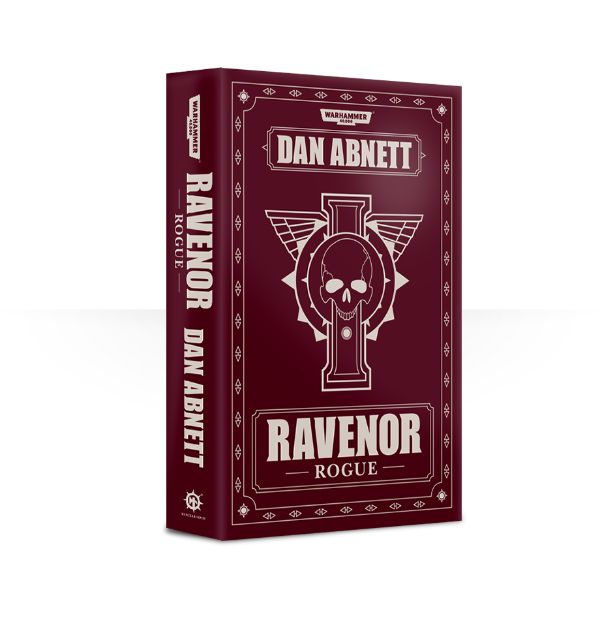 Book three of the Ravenor series

In direct contravention of Inquisition orders, Ravenor and his team go rogue, in relentless pursuit of their quarry in a hunt that has become an obsession.

READ IT BECAUSE
The trilogy comes to a thrilling conclusion as Ravenor closes in on his prey… but the real danger proves to be from within. One of the inquisitor’s closest allies is working against him… but who?

THE STORY
Inquisitor Ravenor continues his persecution of the arch-heretic Zygmunt Molotch – a hunt that has, for him, now become an obsession. In direct contravention of Inquisition orders, Ravenor and his team go rogue, in relentless pursuit of their quarry. Thrown through time and space, pitted against enemies of limitless power and cunning, just how much will Ravenor and his team have to sacrifice to save the day?