T.I.M.E. Stories is a game of temporal adventure and excitement. Standing for Tachyon Insertion for Major Events, this game basically Quantum Leaps your NPCs back in time to a major event in history where you will, hopefully, change things for the better and then return home without becoming stuck in time:

In T.I.M.E. Stories, you and up to three friends travel between the future and past, experiencing alternate realities, solving mysteries, and fixing dangerous temporal faults. Created by the team at Space Cowboys, this cooperative board game challenges you to inhabit the bodies of other beings, discover the secrets of your location, communicate with the rest of your team, and win a race against the clock in order to save the known world.

It takes a little while to play through your first game, but all in all, this is pretty fun–it all comes down to a fun romp through history. And whether it leans more National Treasure or Dan Brown is up to you and your group. But–Asmodee has just announced a new expansion for the game, taking agents all the way back to the halcyon days of 1982, when movies like The Thing and Blade Runner were all the rage (and rightly so). 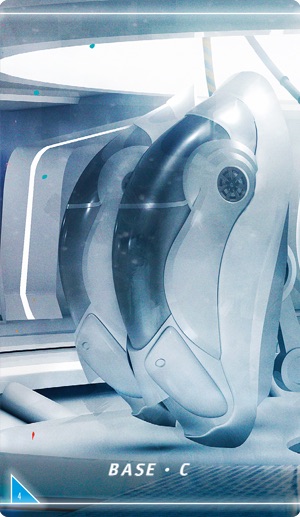 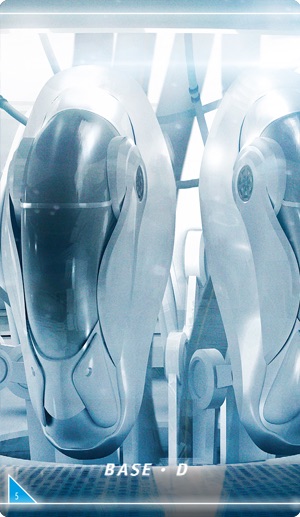 So pick up this expansion, and see if your agents will be able to make it back…to the future. 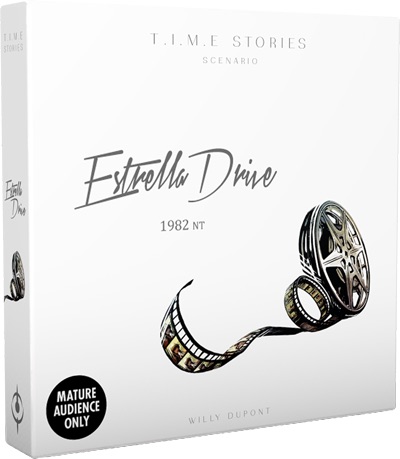 In Hollywood, the ghosts of the past never sleep! Embark on your next adventure into the past with Estrella Drive, the sixth expansion for T.I.M.E Stories. Like all T.I.M.E Stories adventures, you and your fellow players are members of the T.I.M.E Agency, sent to investigate a disruption to the Time Stream. This time, you and your fellow agents are sent to 1982 to investigate a temporal anomaly in a supposedly haunted Hollywood mansion. Please note that Estrella Drive is recommended for mature audiences—certain themes within this adventure may be objectionable to younger players. 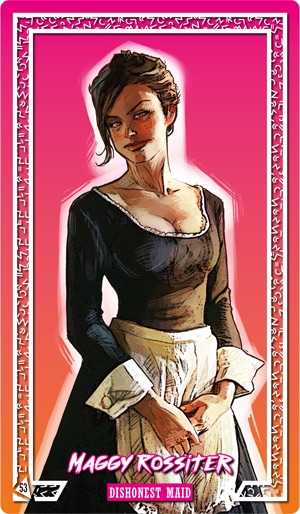 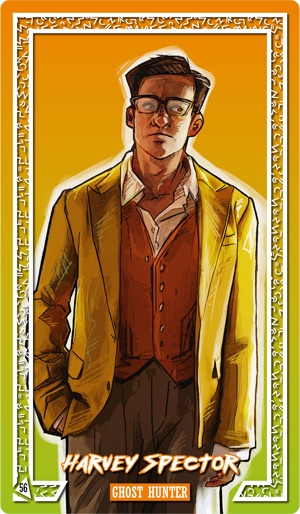 And with characters like a Ghost Hunter and Dishonest Maid there’s clearly some kind of supernatural force at work here. Though I do want to give a special shoutout to the delicious 80sness of the font choice. You can hear the synth music already. So if you have played T.I.M.E. stories and are looking for a new one to try–grab Estrella Drive and make all your movie magic dreams come true.