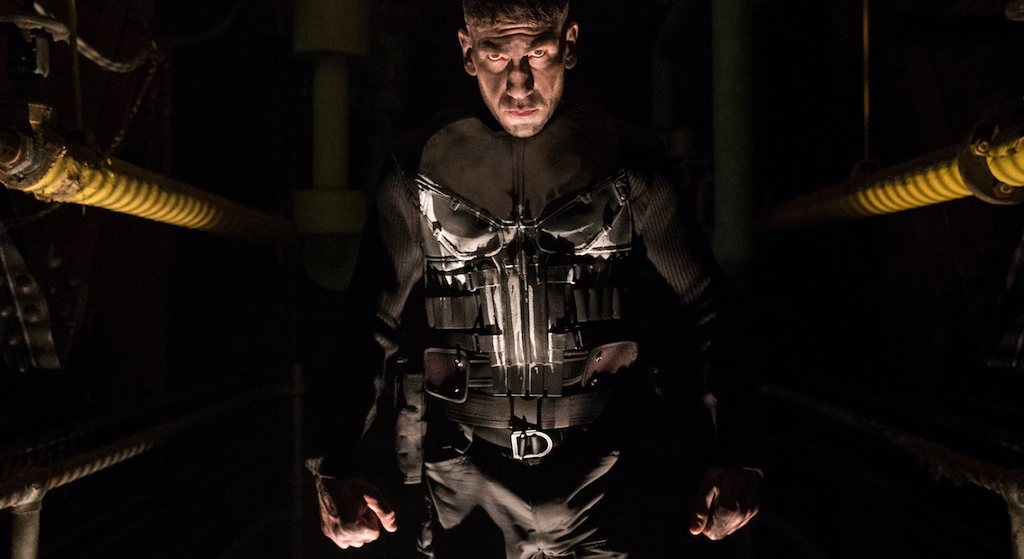 The slow drip of marketing has begun…

The teaser gives a look at the ensemble cast, which includes some familiar faces, and newcomers like Ben Barnes as Billy Russo. And thanks to a series of morse code tweets we have the names of all 13 episodes:

There are definitely some references to Frank Castle’s service in the military in there – in season 2 of Daredevil if was mentioned that he was stationed in Kandahar, Afghanistan and “Front Toward Enemy” is part of the instructions for setting a mine. We’re going to get a look at Frank’s past, and how it’s made him who he is.

The release date is still a guarded secret, but there is a theory floating around the net: Friday November 10th is the anniversary of the Marines.

Any theories about the release date or the series?

Author: Mars Garrett
Pop culture staff writer that has been on the BoLS team since 2010. Contributor on the One of Us podcast. Marvel, Vertigo, and dystopian sci-fi fan. Enjoys bad movies, amazing stunt performances, and the internet. Hates rom-coms. (she/they)
Advertisement
Marvel-DC DO NOT USE Pop Culture Tabletop News
Advertisement 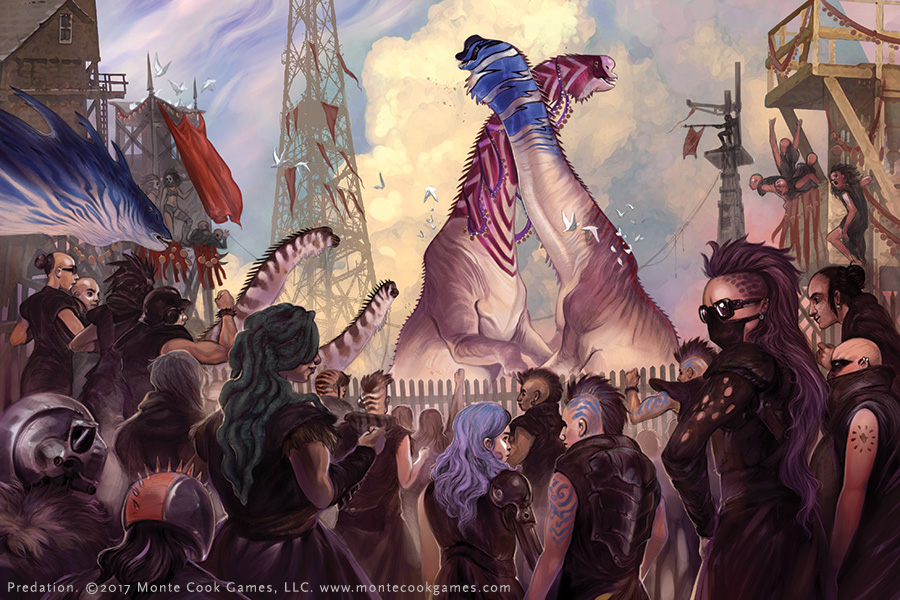