Paizo: Find the Path and the Stars 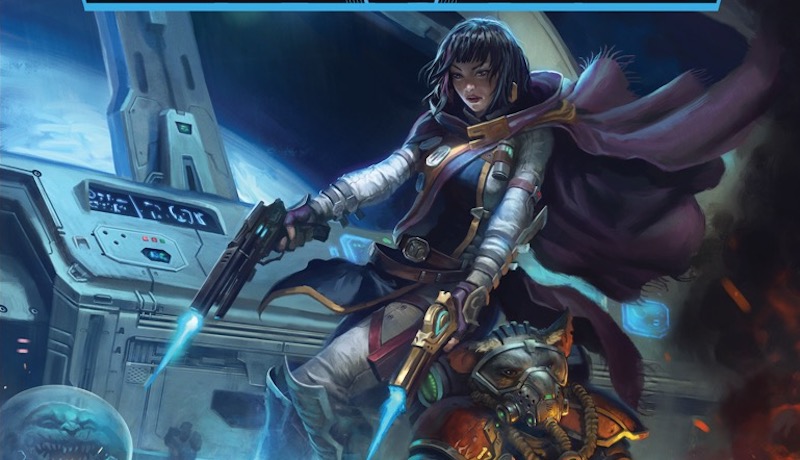 The races of Golarion… in spaaaaaaace.

Starfinder takes place in the same solar system/world/reality as Pathfinder. One of the big draws is being able to blend elements from the one game onto the other. They both have their distinct core races, with Starfinders aliens and lizards and ratfolk taking the center stage.

But it’s still the world of Golarion, so all those familiar fantasy races are around. But now they’re joining the fine tradition of adding “… in space!” to their concept and making it three thousand times as amazing. 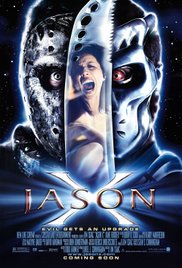 See what I mean? Definitely not a cautionary tale or counter example in sight.

Here’s a look at the races–for the full writeup and more information about how you can use Pathfinder things in space, check out the latest from Paizo.

Dwarves in Starfinder still feel a keen connection to lost Golarion. They’re most commonly found on Absalom Station or cruising through the void on their city-sized Star Citadel ships. Many of them are heavily involved in asteroid mining in the Diaspora, while others explore far from the Pact Worlds in what they believe is a second stage of the legendary Quest for Sky that led them to Golarion’s surface. Of course, these traditional spiritual beliefs have been dealt something of a blow by the fact that Torag went missing during the Gap… 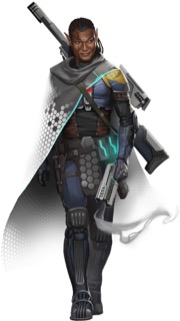 Elves in Starfinder were hit hardest of all the Pathfinder legacy races by the Gap, as they proved slower to adapt and recover than shorter-lived races. After all, many modern elves were already alive when the Gap ended, and thus still have large holes in their memories where those early centuries have been burned away. What’s more, their leaders have long since concluded that their race was betrayed during that mysterious period—they just don’t know by whom. All of this has led many elves to retreat to Sovyrian on Castrovel, or restrict themselves to all-elven settlements or crews, their government diplomats even going so far as to wear masks when forced to interact with other races. Pushing back hard against this isolationism is the steadily growing cohort of elves called Forlorn, who choose to live among other races. Yet regardless of cultural group, whether at home or abroad, many elves gravitate toward magic, seeing in its practice a connection to their ancestors.

In the age of Starfinder, gnomes have split into two distinct groups. Thos called the feychildren remain much the same as they were in Pathfinder: brightly colored, whimsical, otherworldly, and occasionally bizarre in the pursuit of their passions. Bleachlings, on the other hand, are a subrace of gnomes who split away from others when—through freak mutation or deliberate genetic editing—they somehow survived the Bleaching that still plagues feychildren. As a result of this racial split, its details shrouded by the Gap, bleachlings are more even-tempered than their mischievous cousins, highly intellectual and able to sate their search for novelty with purely intellectual pursuits. While researchers have yet to isolate exactly what protects bleachlings from their kindred’s dangerous racial disease, this immunity breeds true, and so their minority is slowly growing in gnome communities. +2 to any one ability score
Hit Points: 4

Half-elves place in the setting has changed little over the millennia. Thanks to Sovyrian’s Blood Right policy, they’re welcome to live among their full-blooded kin, and account for much of that nation’s trade with other races, yet plenty of half-elves feel stifled by their traditionalist relations. Many can be found operating as traders or homesteaders across the galaxy, with recent half-elven settlements including new townships springing up just outside of Verces’s terminator region, or on the tropical colony world of Shanavan.

+2 to any one ability score
Hit Points: 6

While full-blood orcs are rare in the Pact Worlds, found primarily on drow-controlled Apostae, half-orcs are significantly more common, nearly always the children of other half-orcs. Sadly, not even the Gap could completely stamp out traditional prejudice against their people, and other races still often regard half-orcs as brutes, best suited to criminal or mercenary work. How the half-orcs respond to this varies. Some “steelskins” reject conventional society and seek to set themselves even farther apart from the mainstream with extensive cybernetics or other body modifications. Others decide to push beyond the established boundaries of civilization and found new colonies. While some of these colonists are content to settle permanently, others are professional pioneers, forming companies that land on new worlds as first-wave colonists, enduring the most dangerous and difficult period of a colony’s founding, then selling off their land rights to “softer” colonists and starting fresh on a new world. In this fashion, some of the roughest and toughest half-orcs are also some of the wealthiest individuals in the Pact Worlds, acting as venture capitalists and patrons investing in other half-orc adventurers.

Like gnomes, halflings have gotten faster in Starfinder—no more speed penalty just for being short! Add in their natural luck, keen senses, and stealth, and they make superb operatives, though many are also charming envoys or pilots in their wandering caravan fleets. While the public image of halflings as athletes and celebrity daredevils may not perfectly describe the average homebody halfling, their cheerful, even tempers in the face of danger can turn even a workaday halfling into a hero when circumstances demand it. Of all the common races, halflings are perhaps the least likely to use obvious cybernetic or biotech augmentations, generally feeling that halfling physiology is pretty much perfect as it is.