Start and Finish a Flame War with these Flamers 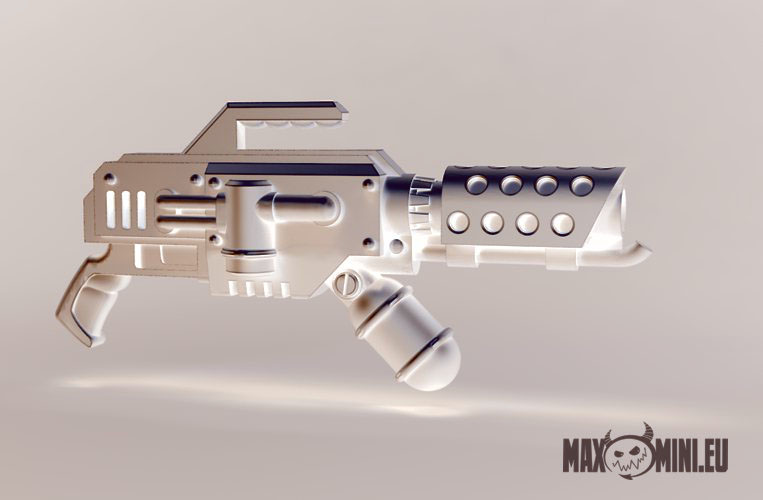 With this new flamer from MaxMini you’ll be able to clear out infantry AND make ad hominem attacks on the internet.

Time to break out your best personal attacks, reaction .gifs, dank memes, and ‘u mad bro’ pictures (although, really, you should move on, that was like 5 years ago by now and the internet is an ever-changing cavalcade of horribleness, so doublecheck yourself before you doublewreck yourself) because MaxMini has some pretty swanky looking new flamers available on their site.

They’re nice and compact with enough detail to really ignite the imagination. Or your opponents models.

Looks like we haven’t had an infantry weapon in a while, so here’s a little something for your foot soldiers – our brand new flamer. Designed to fit both regular infantry as well as a bit larger models (space / steam knights for example), this toy will burn your opponents in no time! And it comes in sets of six, so you can invite more enemies for a little barbecue party. Created by Konrad Dobrzynski. Keep your eyes peeled though, we’re going to put two more flamer patterns THIS WEEK, so every player will find an oversized lighter that matches his army. Looks like it’s going to be a hot summer…

Flamers are also good for some emergency short order cooking–so keep that in mind when modeling your minis. Maybe you’ve got a guy with a flamer in one hand and a freshly cooked burger in the other.