40K: Give Tanks For These New Doors

With these new doors, your vehicles will finally be able to match your chapter, as long as you play Dark or Blood Angels.

Customize your tanks, be they rhinos, repulsors, predators, chimeras–which, if you’ll notice, one of those things is not like the other. Guess nobody told the Primaris that everyone was naming their vehicles after animals of some kind. Or, alternatively they did, and the Primaris, being the bro-est of the battle bros, said, “WE DO WHAT WE WAAAANT” and proceeded to ride around in the noisiest anti-gravity tank ever created while firing their bolt rifles at the Sun. Because they can.

Although now that I think about it–they were built by the Ad-Mech. They probably think that a Repulsor engine is an actual animal: It moves, right? And it makes loud noises and smashes the ground beneath its feet, defying gravity. Like a birbd. Yes, clearly a repulsor is an animal–that is what we shall call their vehicle.

At any rate, if you are a Blood or Dark Angels player, you can equip your vehicles with these sweet sweet doors and help your tanks break on through to the other side in style. 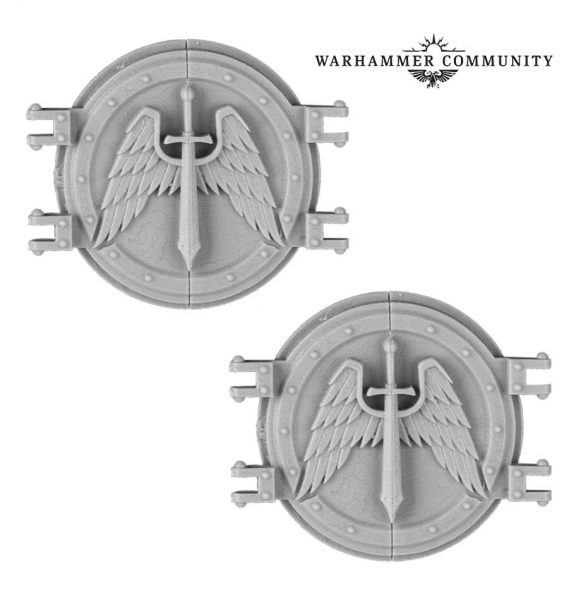 No Space Marines army is complete without a few iconic battle-tanks, whether you’re thinking of bringing an ancient Deimos Predator or a shiny new Repulsor to your army. Soon, it’ll be easier than ever to customise your tanks to match your Legion or Chapter, with a whole set of new doors on the way from Forge World designed to fit a variety of vehicles. 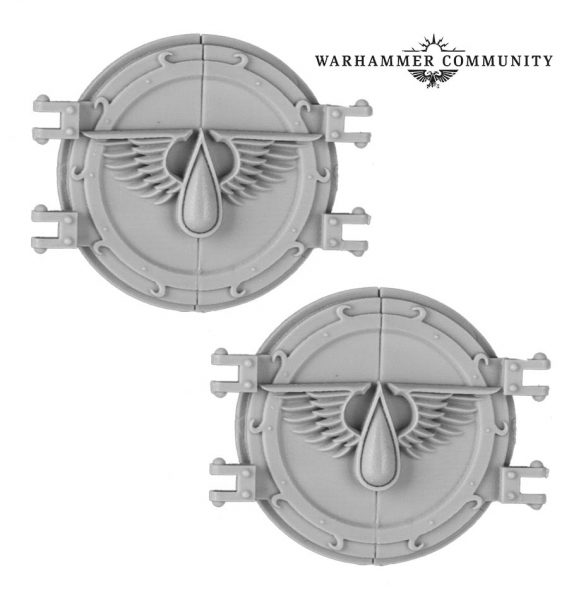 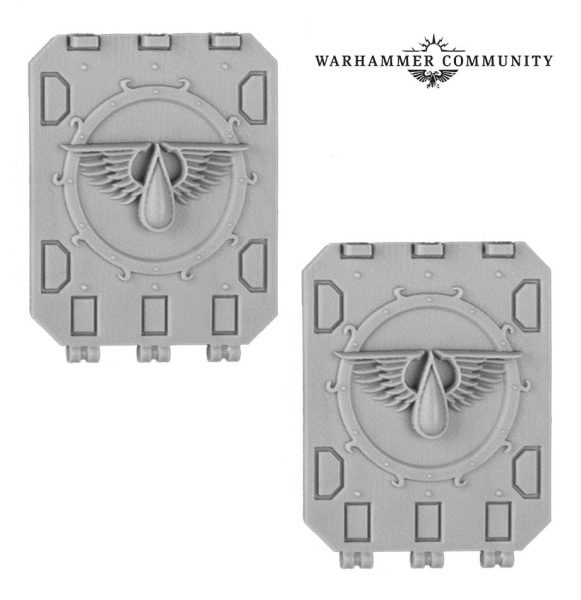 All in all, these doors seem pretty cool. At least in as much as an inanimate object can be cool. Being inanimate plastic, they can’t really have any qualities that traditionally constitute coolness. They don’t have taste in music or consciousness, so they can’t, for instance, appreciate the fact that there’s a Doors reference nestled above. Nor can they dress themselves. They just are what they are. They don’t care what you think–which, I guess, when you get down to it, makes them pretty cool indeed.

So if you buy them sculpt on some sunglasses or like a cool jean jacket or something. It’s what they’d want.

Author: J.R. Zambrano
Bell of Lost Souls Staff Writer and DM, J.R. covers RPGs of all stripes and on occasion eats sandwiches. You can ask him about either at [email protected]
Advertisement
Forge World Games Workshop Warhammer 40k
Advertisement