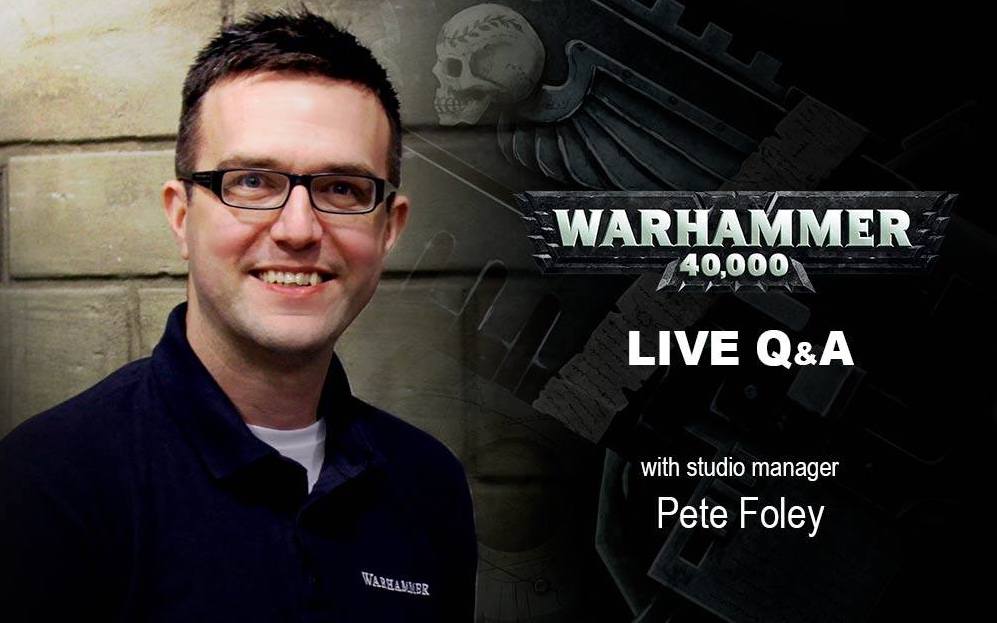 Games Workshop had a Q&A session at NOVA – come checkout all the info that was teased and confirmed!

Pete Foley from Games Workshop was at the NOVA Open to run a Q&A session with the fans. There were lots of good questions and more hints at things to come. Here is a brief round-up of the Q&A:

via Spikey Bits Sources at the Event

So let’s break these down a bit. It seems like the Ynarri will be getting their own supplement or codex. It makes sense, they are a newer faction and they while they have access to a lot of the Craftworld Eldar units, they are a different beast altogether. If I had to guess, I’d say GW is probably waiting until Dark Eldar, Eldar and Harlequins get their rules before the Ynarri get a codex. That might sound like a ways off, but now that GW isn’t afraid to drop two codexes on the same day, I think the Ynarri are probably going to get some attention next year.

Vehicle Design Rules – Oh boy…I have some mixed feeling about these! I’ll be honest, the last set of rules (while neat in concept) were horribly abusable and bonkers. I am not looking forward to having that happen again. However, VDR only being available for Open Play seems like a good starting point. I am glad to see that the Xenos will also have a fair shake at the VDR options…but again, if they are created in a hap-hazard manner, don’t expect to see these for anything other than Open Play.

All the announced codexes by November seems very plausible at this rate. GW said previously they wanted to have 10 by the end of the year – that means there will be 2 more un-announced books. Only one month left after November – will we see new codexes for Christmas?

Heresy Players have been waiting for more news on their core rule book – as of right now, that sounds like it’s still TBD. Sorry 30k Fans…

And for more bad news, sorry Ad Mech players, it doesn’t sound like you’re getting a transport anytime soon. Guess the robot hordes will have to hitch a ride or walk. Good thing they got robot legs, eh?

Necromunda is going to be a different game that either 40k or Shadow War. The gangs are coming back but don’t rule out other factions coming later. The old lore sounds like it’s going to get mined for ideas and that’s a really good thing in my opinion.

The rest of the Q&A are pretty cut and dry with some teasery hints at what could come. We also want to note there was a bit of controversy over a rumor about a new faction coming to 40k. Let’s be clear, while Pete did not rule it out, he also did NOT confirm anything about a new faction. He did mention that he, personally, would like to see a new faction. That was more of a wishlist statement and NOT a confirmation.

So folks, what has you most excited about the Q&A session?

Tabletop Gallery: The Kindness of Strangers 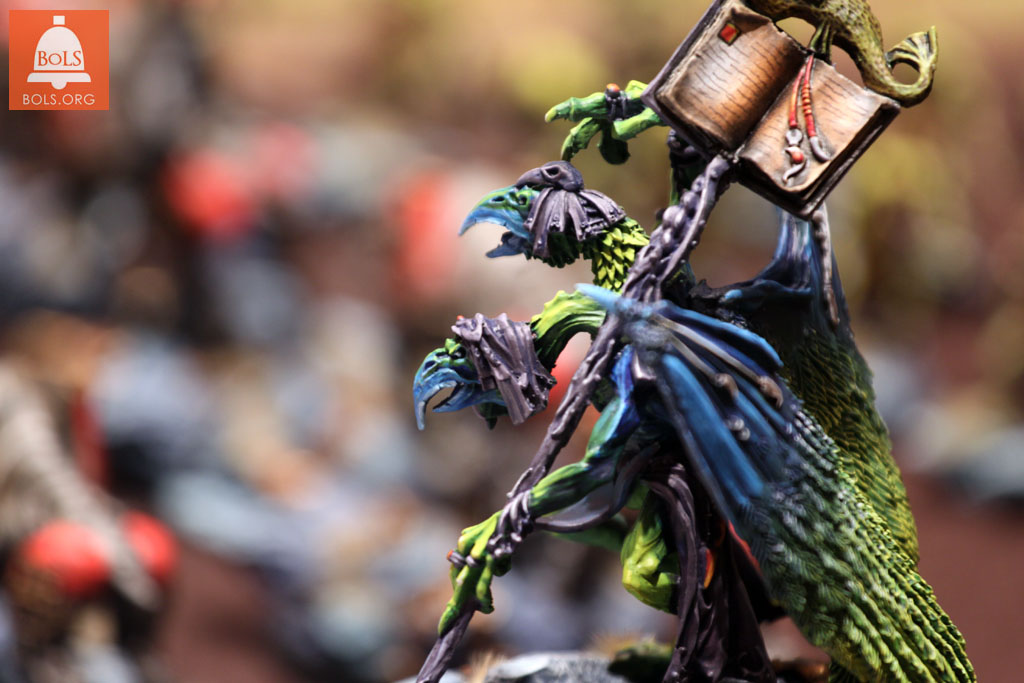