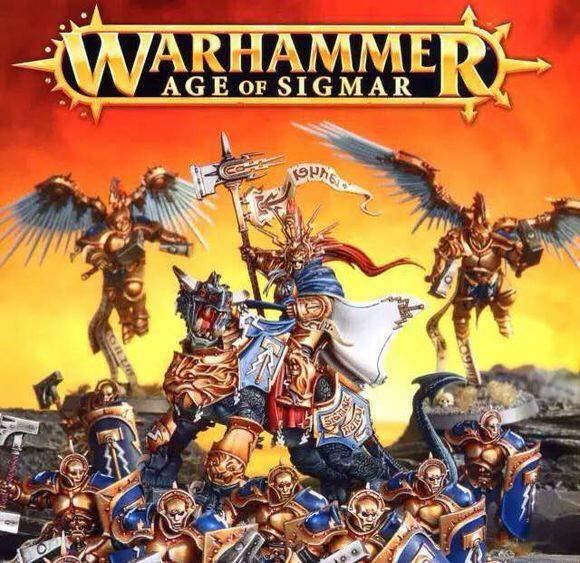 Firestorm is coming soon, and with it, new sets, ready to defend the great cities of the mortal realms.

Fun fact, every time I type out the phrase “mortal realms,” there’s a moment where autocorrect points out that it could be metal realms, and the age old battle of strictly accurate naming vs. what is awesome carries on.

In the meantime, though, Firestorm will soon be here, though you needn’t worry about getting roasted. It’s not a literal storm of fire, but is instead a map-based campaign system for the Age of Sigmar. It looks really cool–one of the things I really like about campaign games is the dream of influencing the map, of changing the world you started out in. It adds a narrative impact to the world that I can’t get enough of. Your mileage, of course, may vary.

Firestorm is a new way to play Warhammer Age of Sigmar, allowing you and your friends to battle for supremacy in map-based campaigns. As you win battles, you’ll be able to capture territories and build a kingdom of your own, adding powerful gameplay benefits to your army. Inside the box, you’ll find the campaign map, decks of dominion cards for each player and stickers to mark your impact on the Realm of Fire – all of these are fully reusable, meaning after one Firestorm campaign you’re free to set up another one. There are unique strategic challenges to map-based play for gamers, while for narrative players this is an easy way to structure a campaign. Firestorm has been designed to be compatible with any kind of play – you can fight your battles in tense games of Skirmish or try the new siege rules from the General’s Handbook 2017, or even string them together to create varied, rich, and thematic games. 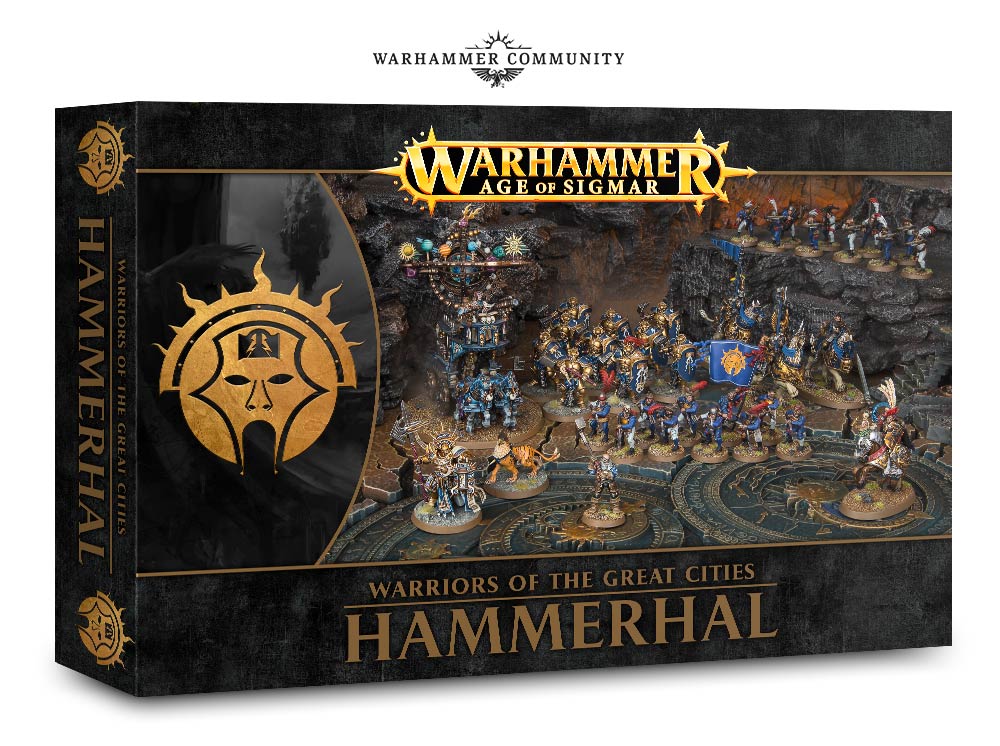 Firestorm comes with 10 new allegiance abilities representing the unique armies of the Great Cities and those who would tear them down. The Great Cities are the kingdoms of Order in the Mortal Realms, each home to a unique and varied collection of humans, elves, duardin and Stormcast Eternals. You may remember some of them from the Season of War campaign, such as the Greywater Fastness, others you may have already explored, like Hammerhal, while some are completely new, like Tempest’s Eye. 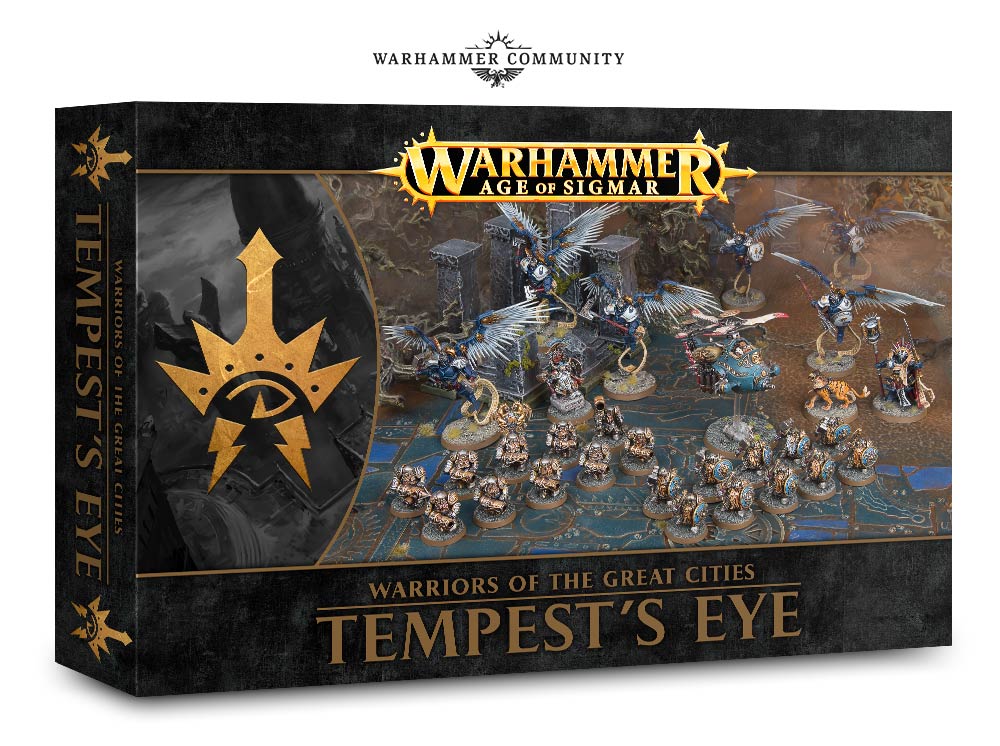 The new allegiance abilities are designed to represent how these cities fight; the forces of the Phonecium, for instance, are inspired to fight harder by the deaths of their comrades, honouring the Ur-Phoenix, while the armies of Anvilgard crush their foes underfoot in relentless marches. We’ll be previewing some of these next week in detail – what’s more, these are usable in any of your games, not just Firestorm! 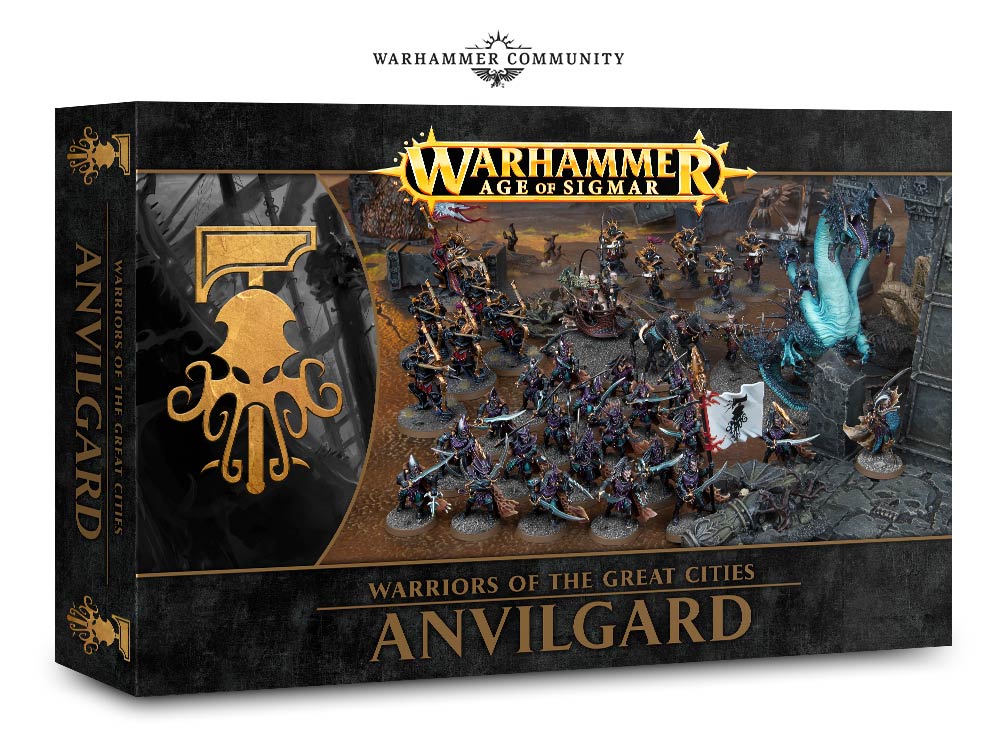 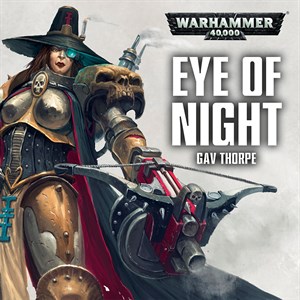