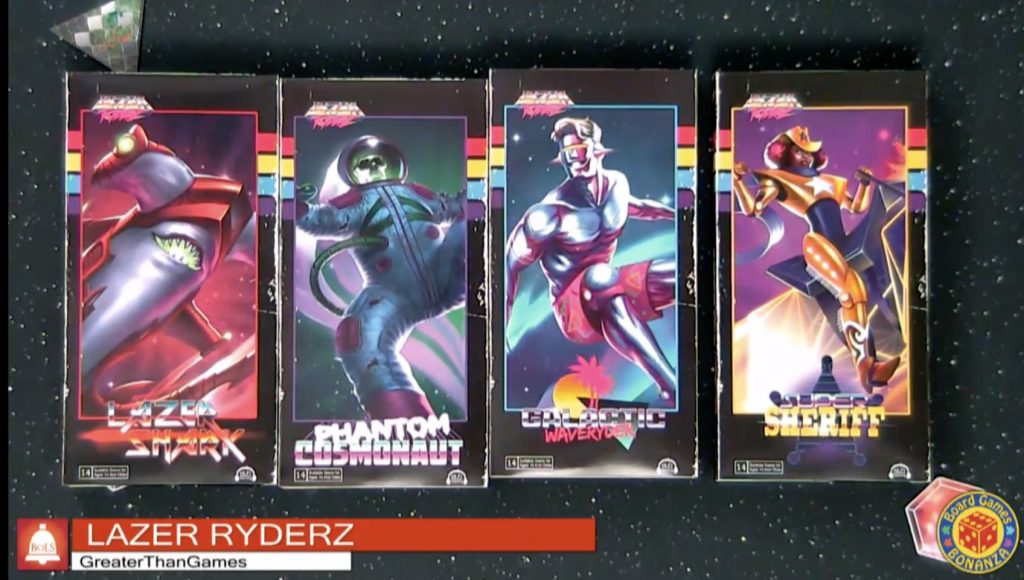 Join us as we ride through space on lasers, collecting prisms and facing down an actual space shark.

This week, we tackled Lazer Ryderz from Greater Than Games. Lazer Ryderz is a game of 80’s action and lasers in space. The whole game comes packaged together like a collection of VHS tapes featuring four characters, each with a unique backstory, ability, and playset.

And this week, we had the creators of the game join us in chat, so you can get the literal inside scoop on how the game is played. 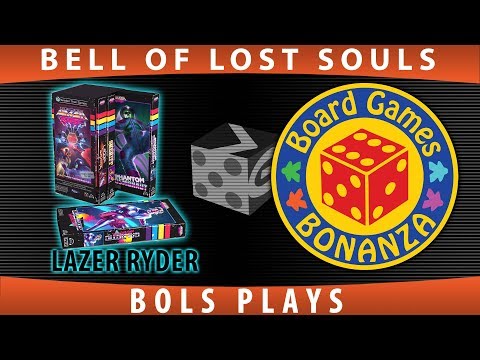 Okay, first up, this game is a ton of fun. It plays fast but there’s a lot of depth to it. It has enough strategy that you’ll need to plot your move–but there’s enough random interactions that keep the game from being incredibly predictable. If you’ve ever wanted to feel like you’re riding a lightcycle and fighting for the users, this is the game to help you feel that way.

Each of the four characters included in the core set (Lazer Shark, Phantom Cosmonaut, Galactic Waveryder, and Super Sheriff) has their own ability that they can use to mess with other players or gain themselves an advantage. Players race across a starry void, trying to claim prisms of power while leaving a massive laser trail in their wake. And much like the lightcycles of Tron, players that collide with it are dead, and must even respawn at the edge of the map.

The game feels very much like a video game, but in the best way–it feels like a perfect fit on the tabletop–and it comes with its own soundtrack that is everything you’d hope for. 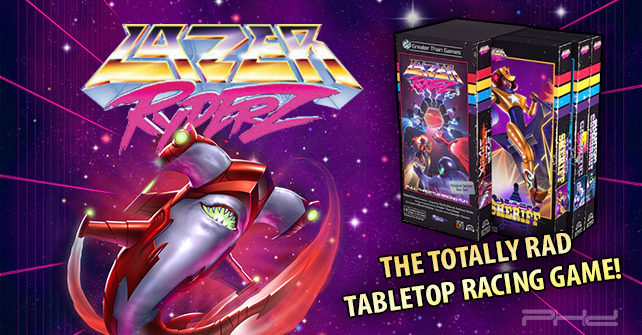 Anybody who’s got a  CLU Fights for the Users