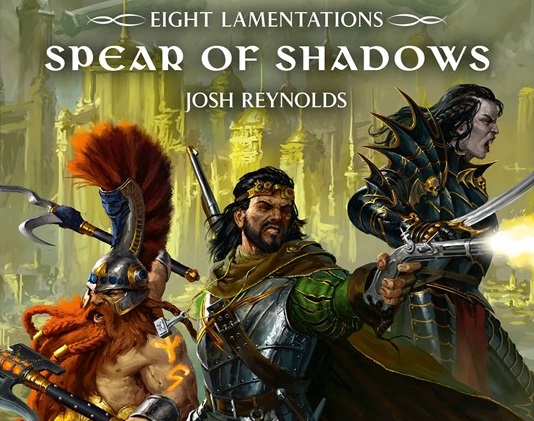 Check out the latest new release from the Black Library.

A real brief one in the wake of the Summer of Reading. With that over, so is reading, apparently. At any rate, this week, journey to the Mortal Realms and see who will find the Eight Lamentations (powerful artifacts) first–the forces of Chaos or a ragtag group of heroes. I know who my money is on. 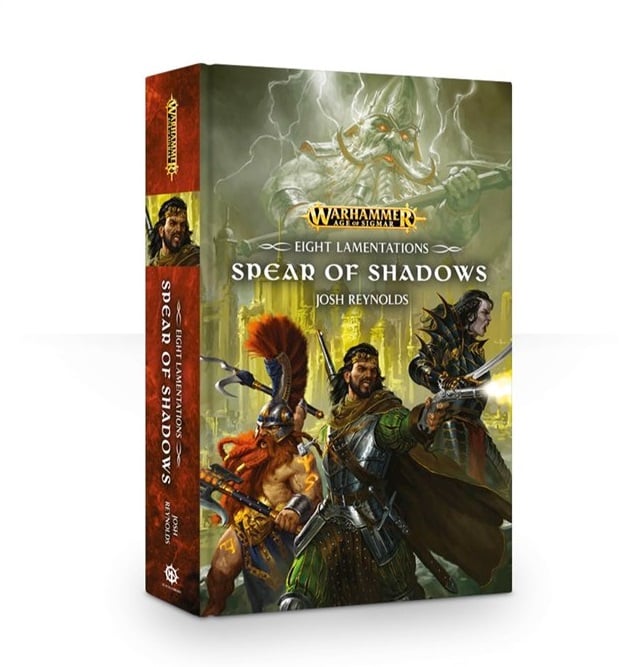 READ IT BECAUSE
It’s a different kind of Age of Sigmar story, and the first of a trilogy, at that! A classic quest story with a disparate group of heroes drawn together by fate and unimaginable consequences if they fail.

Author: J.R. Zambrano
Bell of Lost Souls Staff Writer and DM, J.R. covers RPGs of all stripes and on occasion eats sandwiches. You can ask him about either at [email protected]
Advertisement
Black Library Books-Novels Tabletop News
Advertisement 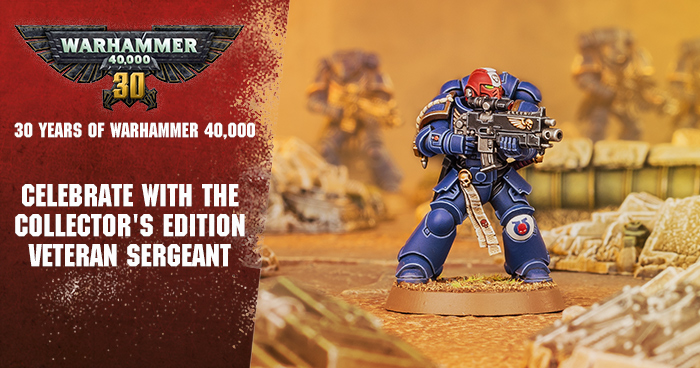