FLESH IS WEAK! The Ad-Mech Codex is here to prove that the robots are our rightful new overlords. Submit to the Omnissiah’s mercy! Become a Servitor!

We’ve got the new Ad Mech book and are experimenting with it all week – come on by and ask questions and check out the games!

Magos Narses has recovered the codes to the Knights and left the dying world of Sidon for its moon, Sidon Primus. There he and his troops must trek to the Mechancus base to wake the old machines. But the weapons of the Admech aren’t the only machines that walk this icy moon. Under the bilious green glow of dying Sidon the forces of Magos Narses are beset by a force of the mysterious Necrons, a foe both foul and familiar.

Night has fallen on the world of Sidon. The foul Lord Rhynus the Viral of the Death Guard has descended on the Imperial World. His plagues have swept the defenders and population aside and rendered the world uninhabitable. Yet even as he prepares to leave the devastated planet a new fleet arrives in orbit. Magos Narses and his acquisition force may have arrived too late to save the people of Sidon, but there remains valuable secrets of the Adeptus Mechanicus locked in the data vaults of the capital city. Codes to awaken mighty Knight Titans and send them striding into battle. Narses and his Skitarii must fight their way past Rhynus’ forces and recover the data.

Tech-Priest Dominus – 7 Magos Narses, wearing the Raiment of the Techno-Martyr

After the 40K game, join us for our boardgame show “Boardgame Bonanza”. Our intrepid boardgame team will be playing whatever we pick for them in tomorrow’s poll. Stay tuned – it’s a hilarious, fun-filled blast! 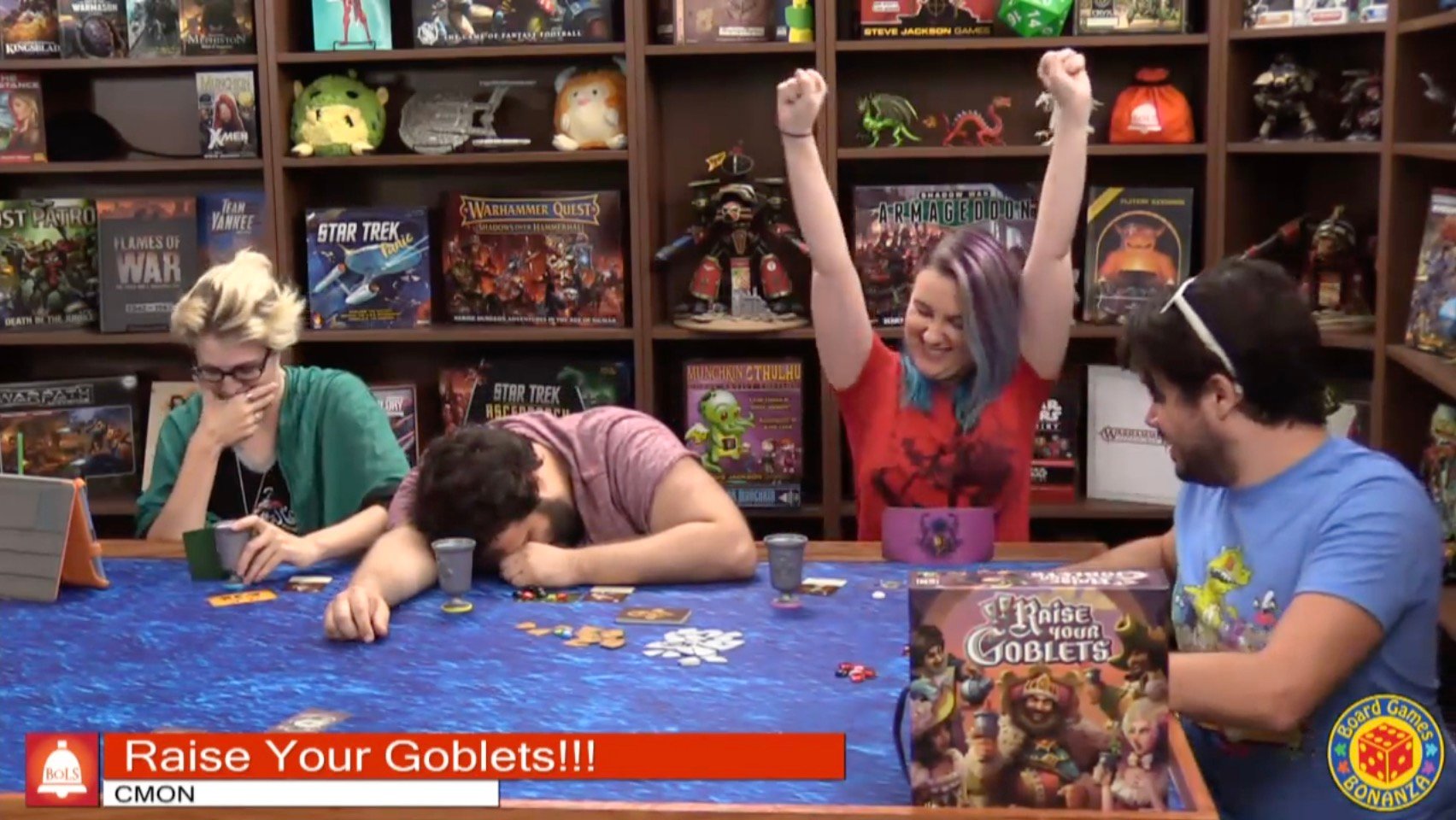 Author: J.R. Zambrano
Bell of Lost Souls Staff Writer and DM, J.R. covers RPGs of all stripes and on occasion eats sandwiches. You can ask him about either at [email protected]
Advertisement
Adeptus Mechanicus Board Games BoLS Twitch Warhammer 40k
Advertisement