FLESH IS WEAK! The Ad-Mech Codex is here to prove that the robots are our rightful new overlords. All hail the motive force! Plus we’ve got pitfighting later on our D&D show!

Night has fallen on the world of Sidon. The foul Lord Rhynus the Viral of the Death Guard has descended on the Imperial World. His plagues have swept the defenders and population aside and rendered the world uninhabitable. Yet even as he prepares to leave the devastated planet a new fleet arrives in orbit. Magos Narses and his acquisition force may have arrived too late to save the people of Sidon, but there remains valuable secrets of the Adeptus Mechanicus locked in the data vaults of the capital city. Codes to awaken mighty Knight Titans and send them striding into battle. Narses and his Skitarii must fight their way past Rhynus’ forces and recover the data.

Tech-Priest Dominus – 7 Magos Narses, wearing the Raiment of the Techno-Martyr

After the 40K game, join us for our continuing 5e D&D campaign – Neverquest. Grab a cold one, settle in and adventure with the BoLS party. Someone might find glory, gold – or die! This week–our heroes trick the Thieves’ Guild into a Pit Fight. Featuring a chest full of gold and/or Alchemist’s Fire. I’m sure there’s no way any of this can go wrong. 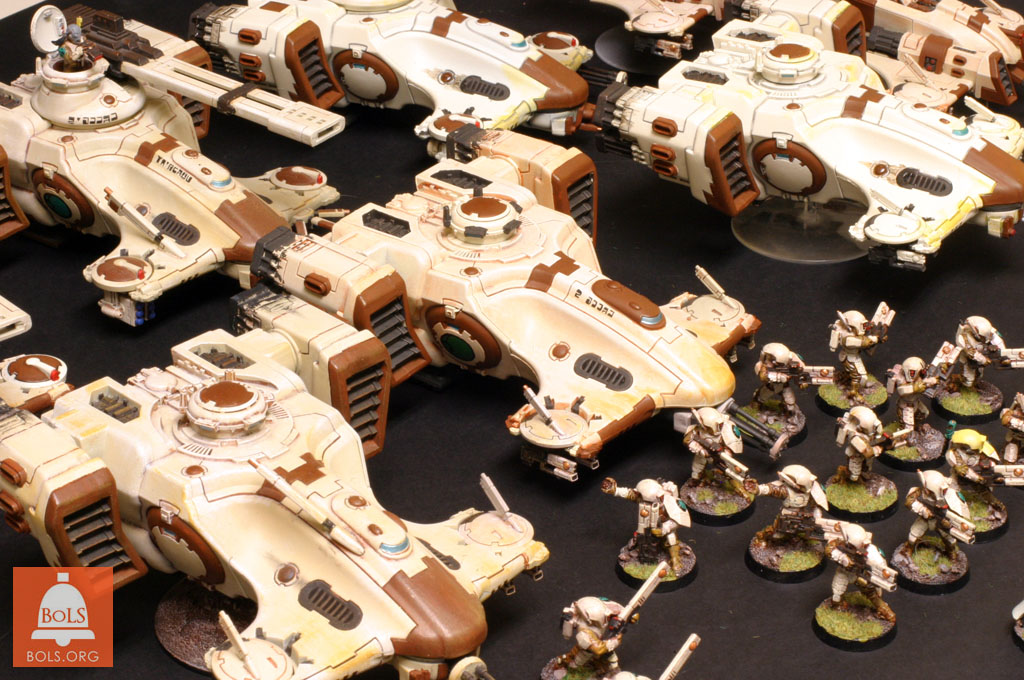