This week on Dark Apocrypha A Tau Commander faces more than he bargained for. Plus our D&D adventure continues – join the party!

After the 40K game, join us for our continuing 5e D&D campaign – Neverquest. Grab a cold one, settle in and adventure with the BoLS party. Someone might find glory, gold – or die! This week–our heroes trick the Thieves’ Guild into a Pit Fight. Featuring a chest full of gold and/or Alchemist’s Fire. I’m sure there’s no way any of this can go wrong. 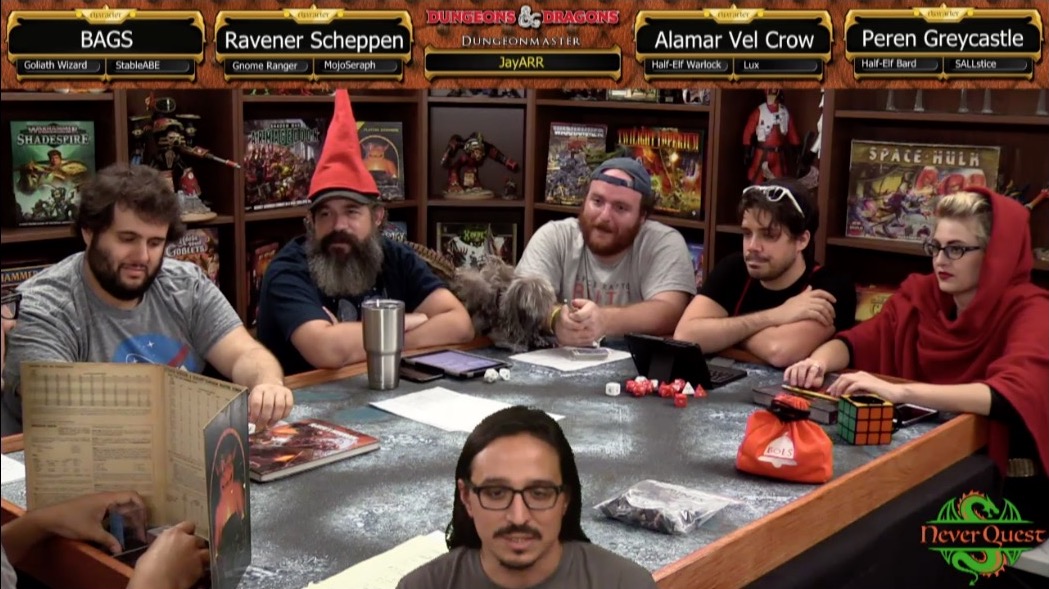 Author: Larry Vela
Dad, Gamer, Publisher, Pilot, Texan. All games all the time since junior-high. I started BoLS Interactive in 2006. I’m a lifelong tabletop & RPG gaming enthusiast, and internet publisher working to entertain and inform my readers every day. I've been playing RPGs and Tabletop Games since the 1970s. I'm been playing and covering Warhammer and Warhammer 40K for over 35 years.
Advertisement
Dungeons & Dragons Twitch Warhammer 40k
Advertisement 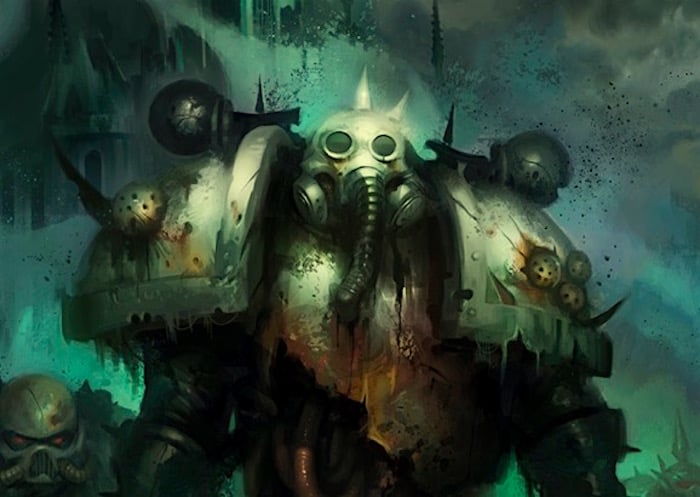