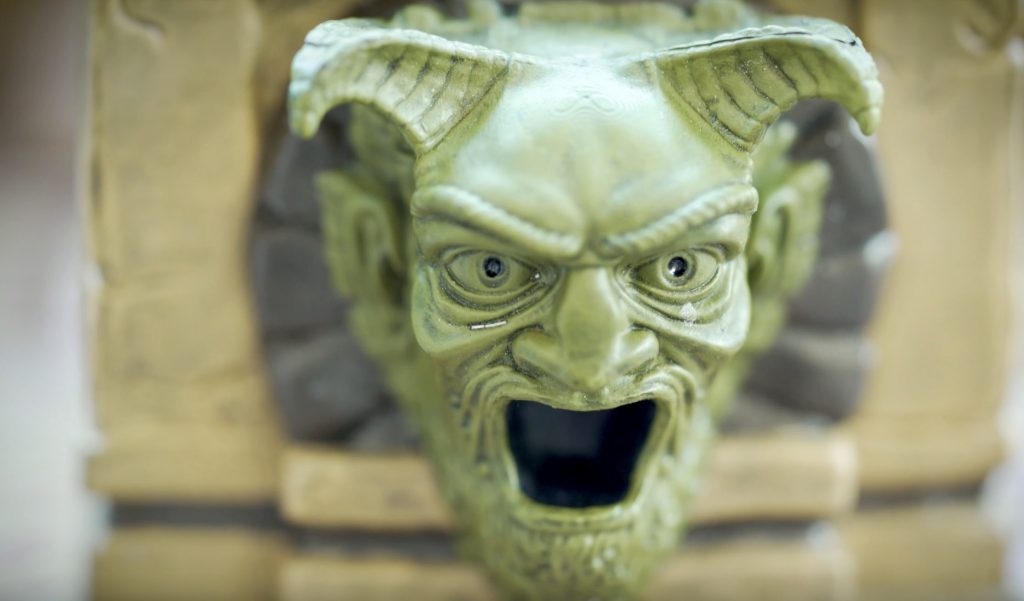 Adventurers in D&D’s Adventurer’s League are about to fall under the throes of a terrible Death Curse. Read all about it.

The Tomb of Annihilation marks a big step for D&D. It’s the first release that feels like it’s a big part of the community. It’s not just an adventure, it’s an event. And it’s not just hype that’s surrounding the launch, it’s the way the adventure is bringing folks together. Whether it’s the streamers or podcasters who’ll be playing out parts of the adventure, or the DM’s Guild Adepts who are responsible for fleshing out some of the otherwise overlooked areas–the community feels like it’s coming together to celebrate this foray into the uncharted territory of the Tomb. 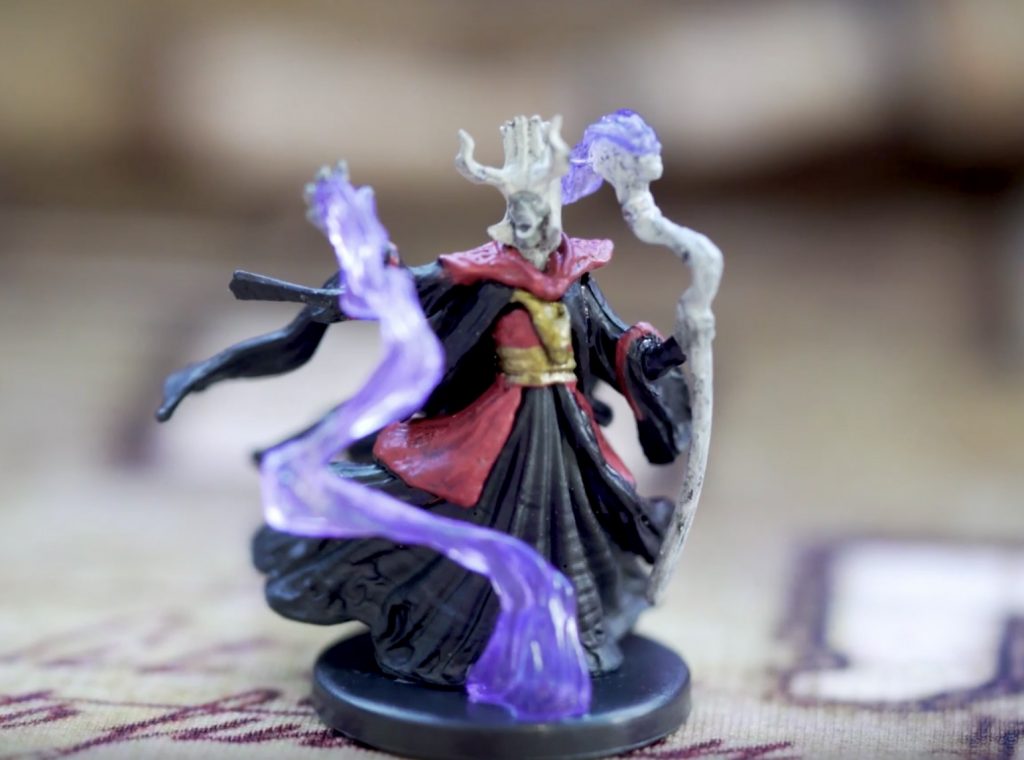 They’re integrating this storyline into pretty much every avenue they’ve got open to them. The Tomb of Annihilation looks like it’ll have a big footprint–which is what I want to talk about today. The Adventurer’s League Primer for the season of adventures that are meant to coincide with the Tomb of Annihilation is kind of amazing. Wizards is really making the impact of the events in the Tomb of Annihilation feel present in the game. Even if you’re not playing the adventure, your character will still be affected by its events.

Characters who go out and adventure between now and January next year are subject to a DEATH CURSE. Even if you’re straying far afield from Port Nyanzaru and the jungles of Chult, your character will still labor under a magical effect that is not messing around. 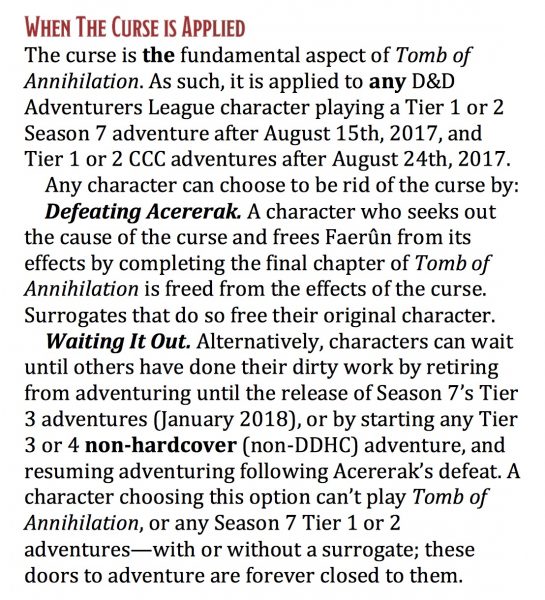 There’s no escaping it–but this does so much for the immersion of the game. It plays up the feeling that all of these adventurers are sort of working together to try and stop this threat–and it’s one that is very particular to adventurers. Sure normal people with jobs and families and lives will be plagued by this curse as well, but adventurers tend to be death-prone. And this curse carries some serious ramifications with it.

PCs that die have to be swapped out with surrogates. Their souls are trapped, and may even be devoured, which removes them from play. Forever.

You can find a list of surrogate characters that you can play over at the accompanying article, but the gist of it is–if your character dies while trying to solve this adventure, they might be gone for good. That Soul Devoured check box is a grim reminder that your adventurers aren’t just fighting for themselves, but they’re fighting for all the other heroes around the world.

Even if you’re not dead, your characters still might be affected by this curse.

Characters who have been previously raised from the dead find their hit point maximum reduced by 1 each day at midnight, at the beginning of each non-DDHC adventure, and for each downtime day spent. The season starts after the curse has been active for 20 days—thus any previously-dead creatures subject to the curse find their maximum hit points reduced by 20 at the onset of the storyline. This reduction can’t be resisted or restored, and the reduced hit point maximum can’t be increased by spells or effects such as aid— although you can still get temporary hit points. Characters that advance in level increase their hit points as normal.

There’s a timer built into the game–which puts a little pressure on characters to try and get through it. But, from what we’ve heard, this game is going to be dangerous. Characters will die. That’s where these surrogate characters come in. They add to that sense of continuity: even if your character dies, you still get to play through the adventure, but your character is trapped, facing oblivion all the while. A truly harrowing experience. But for those who are up to the challenge, the rewards may be truly great. This adventure comes with a Meat Grinder Mode, which famously ups the difficulty. Death Saves jump from needing a 10 to needing a 15 or higher. But with great risk comes great reward–characters will earn an extra 10% xp and gp in this mode, but once you make that switch you can’t go back.

At any rate, this is just a glimpse of how Wizards is tying the Tomb to their community. But I think it’s wonderful to see it act as this great connective tissue–one of the best parts of D&D is feeling like you’re sharing the adventure with your fellow heroes. And now it’s not just you and your party, but it’s everyone who’s working to overcome Acererak and his evil plan.

All along the way however, the DEATH CURSE looms over everything you do. Every decision you make, every battle you fight, every location you explore has the potential to end your character’s life. And if that weren’t enough, once dead, unless other heroes are successful, you’re never coming back. There is still hope however. As previously announced in the Tomb of Annihilation Primer, you can play a surrogate character whose primary goal is to finish what your dead character began in the hopes that you may yet rise again. Contained herein is a copy of the primer plus the surrogate characters that you can play, as well as a special log sheet created specifically for surrogate characters. So pull up your bootstraps and practice your Grung. The Tomb of Annihilation awaits those brave enough to seek it.

Check out the Tomb of Annihilation Primer

Check out the Tomb of Annihilation Surrogates (Tier 1)/(Tier 2)

Acererak makes his debut in just a few days. Make sure you are prepared. 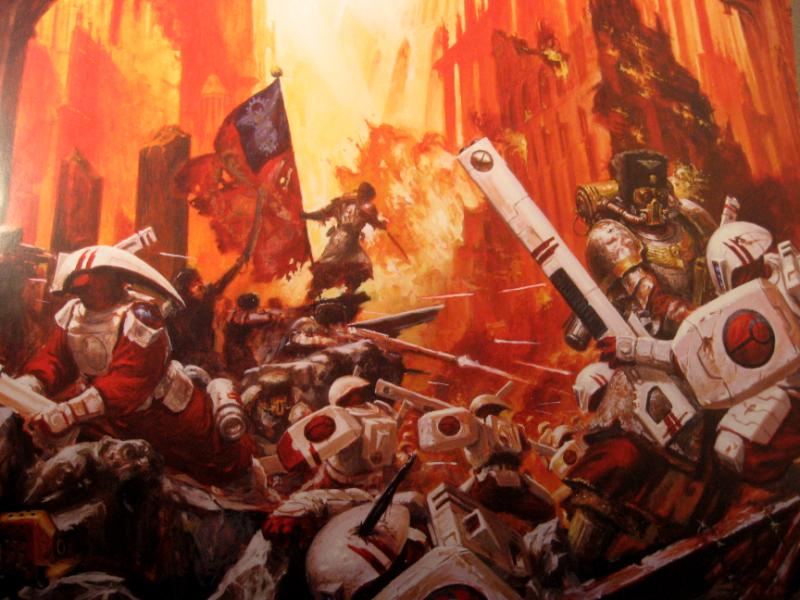