They aren’t exactly what we’d call Jedi…Come take a look at the new Ally and Villain packs for Star Wars Imperial Assault!

Fantasy Flight Games is back with a new preview of three new ally/villain packs coming for Star Wars Imperial Assault – and while they are all force users, not one of them would say they are a Jedi Knight! 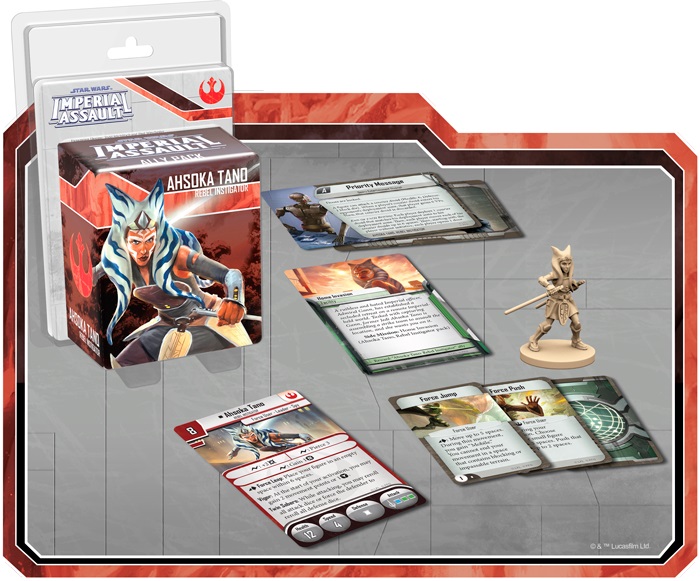 Ahsoka is super fast on the battlefield. With both Vigor and Force Leap, you can threaten targets up to 13 spaces away! And when she whips out her Twin Sabers ability she can force the target to re-roll all of their defense die OR she can re-roll all of her attack die in search of a better result. 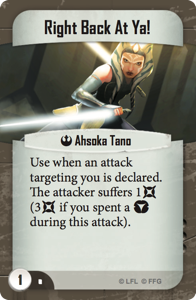 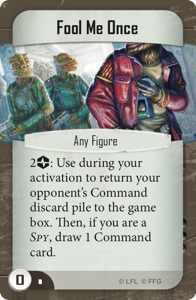 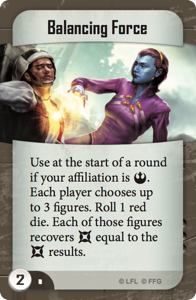 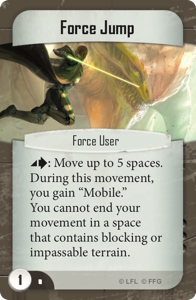 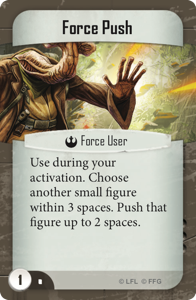 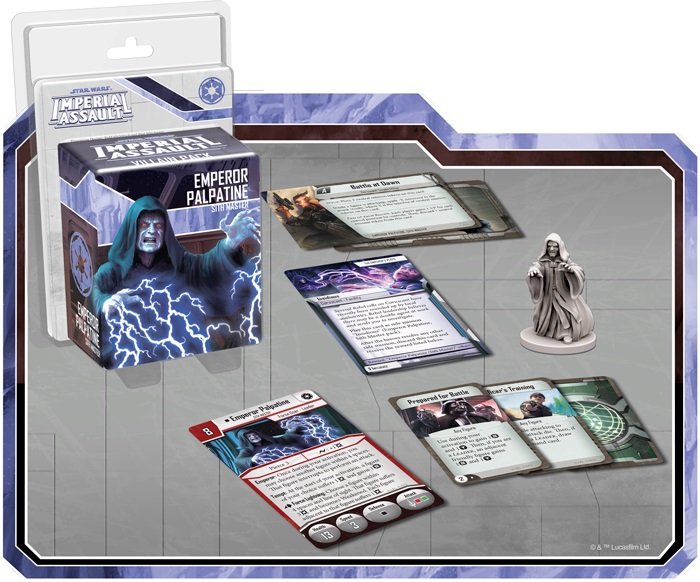 The Emperor is no slouch in combat – he’s packing a Pierce 3 attack with a red and green die! And if you think that staying back will help you should know that his force lightning attack ignores a target’s defense! This guy is going to cause lots of problems for enemy combatants. 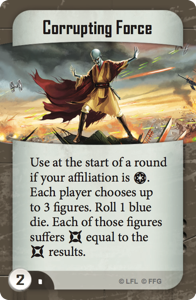 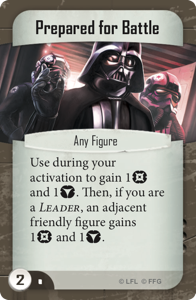 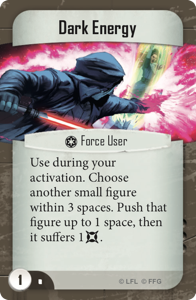 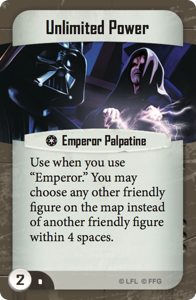 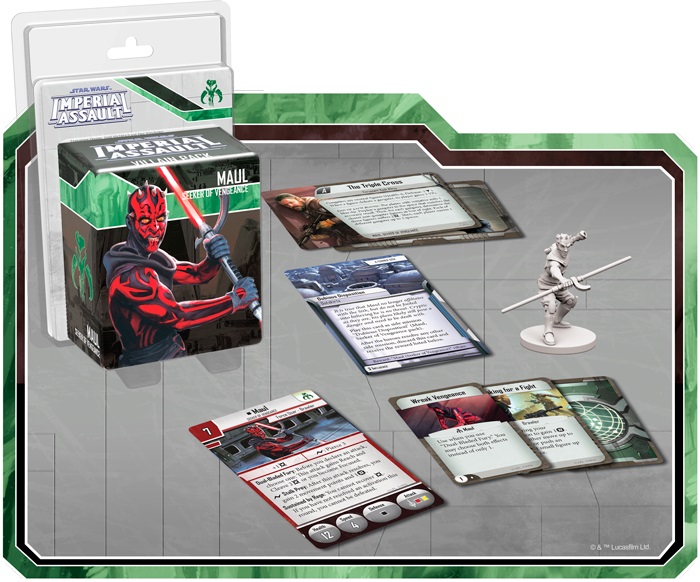 In either case, you’ll find Maul eager to claim vengeance. To that end, he may be willing to stick to the Coruscant shadows and skyrises for a short time, stalking his prey, but it won’t be long before his rage and fury get the better of him. Then, when Maul leaps into the fray with his iconic dual-bladed lightsaber, you’ll find him more than capable of cutting cleanly through the defenses of any who stand against him. And while much about this former Sith is shrouded in mystery, you’ll quickly learn that he’s sustained by rage and almost always looking for a fight.

Seething with rage, Maul is the game’s first Mercenary Force User. He’s so angry that even if he’s taken lethal damage in a round, he cannot be defeated until he activates! And when he’s swinging that Red and Yellow die in melee, you know he’s going to make it count! 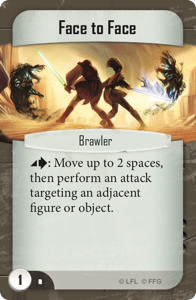 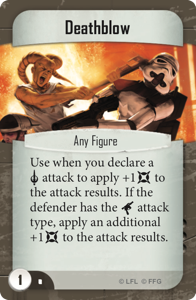 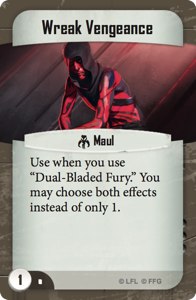 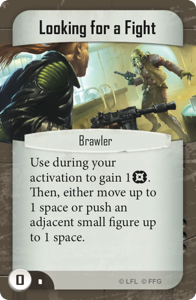 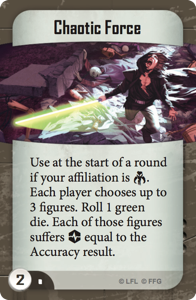 All three of these packs are available for Pre-Order from your FLGS! So if you’re looking to add some powerful force-using allies to your Imperial Assault army or to use in the campaign, then check out these 3 non-Jedi! For more info check out the full breakdown from FFG right HERE.

“I am no Jedi.” – Ahsoka Tano, Star Wars Rebels

Author: Adam Harrison
Writer, Editor, Texas Native, and Austinite for 15+ years, Adam covers all things Tabletop Gaming. Which includes Warhammer 40,000, Age of Sigmar, D&D, Board Games and everything else that involves dice, boards, cards and a table. A hobbyist, player, and collector of miniatures and games, Adam's current obsession are his Death Armies for Age of Sigmar, his Blood Angels and Tyranids for 40k, and his ever growing Arkham Horror: The Card Game Collection.
Advertisement
FFG - Fantasy Flight Games Imperial Assault Miniatures Rules Star Wars Tabletop News
Advertisement

SW Armada: You Should Play This Game