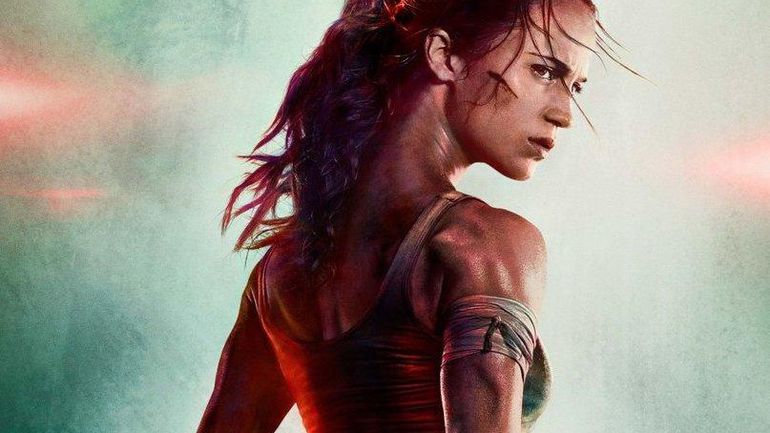 Lara Croft gets an origins story in–take a look at the first teaser for Tomb Raider.

Check out the trailer below, that shows off Alicia Vikander in all her glory as she shoots a bow, falls into water, and presumably raids a tomb.

There’s not much else to go on. Here’s the official synopsis via Warner Brothers:

Lara Croft is the fiercely independent daughter of an eccentric adventurer who vanished when she was scarcely a teen. Now a young woman of 21 without any real focus or purpose, Lara navigates the chaotic streets of trendy East London as a bike courier, barely making the rent, and takes college courses, rarely making it to class. Determined to forge her own path, she refuses to take the reins of her father’s global empire just as staunchly as she rejects the idea that he’s truly gone. Advised to face the facts and move forward after seven years without him, even Lara can’t understand what drives her to finally solve the puzzle of his mysterious death.

Going explicitly against his final wishes, she leaves everything she knows behind in search of her dad’s last-known destination: a fabled tomb on a mythical island that might be somewhere off the coast of Japan. But her mission will not be an easy one; just reaching the island will be extremely treacherous. Suddenly, the stakes couldn’t be higher for Lara, who—against the odds and armed with only her sharp mind, blind faith and inherently stubborn spirit—must learn to push herself beyond her limits as she journeys into the unknown. If she survives this perilous adventure, it could be the making of her, earning her the name tomb raider. 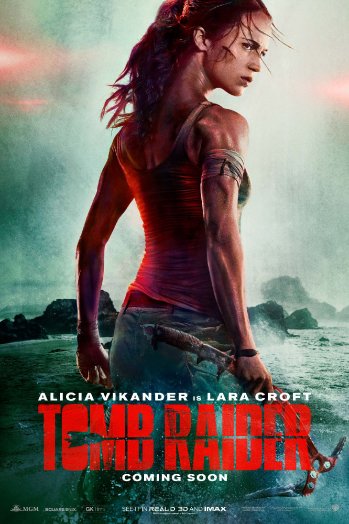 So we’ll get to see how Lara Croft goes from aimless 21 year old whose life (minus the trendy East London locale and bike courier) sounds distressingly familiar–to video game icon. This synopsis is weird though. I mean I get that they want to sell the movie–and that action adjectives are an explosive way to catch the quicksilver attention of eagle-eyed readers. But I don’t know that blind faith is how I’d characterize Ms. Croft. She’s got other assets– 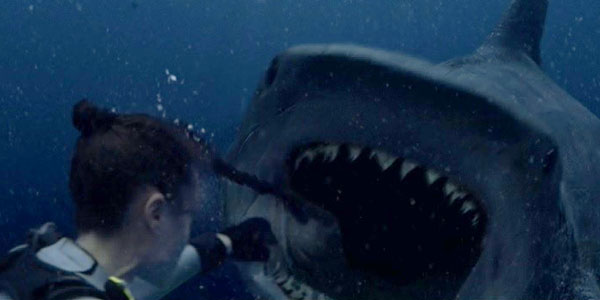 –like the strength and willpower to punch out a shark, geez don’t be gross. But sure, whatever, blind faith that her dad is okay (and TOTALLY didn’t disappear for some sinister reasons and she has to fight him, or stop him, or confront him, or find out that he was swept away in some weird Dan Brown-esque conspiracy but for archaeology instead of religion) is all just an excuse to send her out into the world to raid some tombs. So let’s see what this brings us!

She may learn, like Dr. Jones, that there’s no time for Love in the end.

Author: J.R. Zambrano
Bell of Lost Souls Staff Writer and DM, J.R. covers RPGs of all stripes and on occasion eats sandwiches. You can ask him about either at [email protected]
Advertisement
Movies and TV Pop Culture Tabletop News
Advertisement 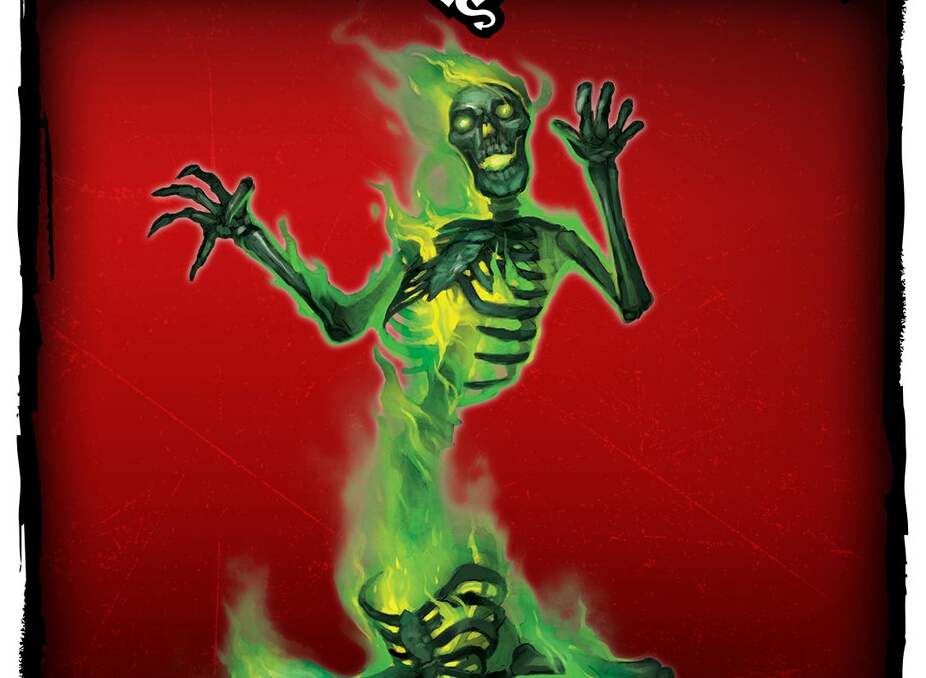