Geekery: The Visual Effects of GoT Season 7

Game of Thrones wouldn’t be possible without the work of VFX artists – who turn parking lots into a sea full of ships.

Zoic Studios did a lot of the digital matte painting work – and the creepy Arya taking off Walther Frey’s face scene.

And if you really want to dig in here’s a behind the scenes of the Loot Train Attack that create a new record for number of stunt people on fire at once. Contains work from Image Engine, Iloura and Screen Scene VFX with the previs by The Third Floor. It was massive undertaking…

What was your favorite VFX shot from this season?

Author: Mars Garrett
Pop culture staff writer that has been on the BoLS team since 2010. Contributor on the One of Us podcast. Marvel, Vertigo, and dystopian sci-fi fan. Enjoys bad movies, amazing stunt performances, and the internet. Hates rom-coms. (she/they)
Advertisement
Game of Thrones Movies and TV Pop Culture
Advertisement 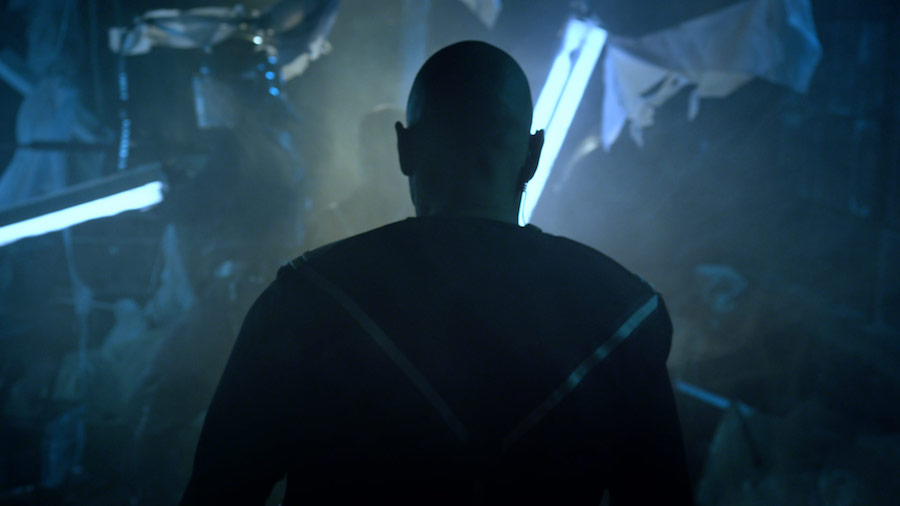