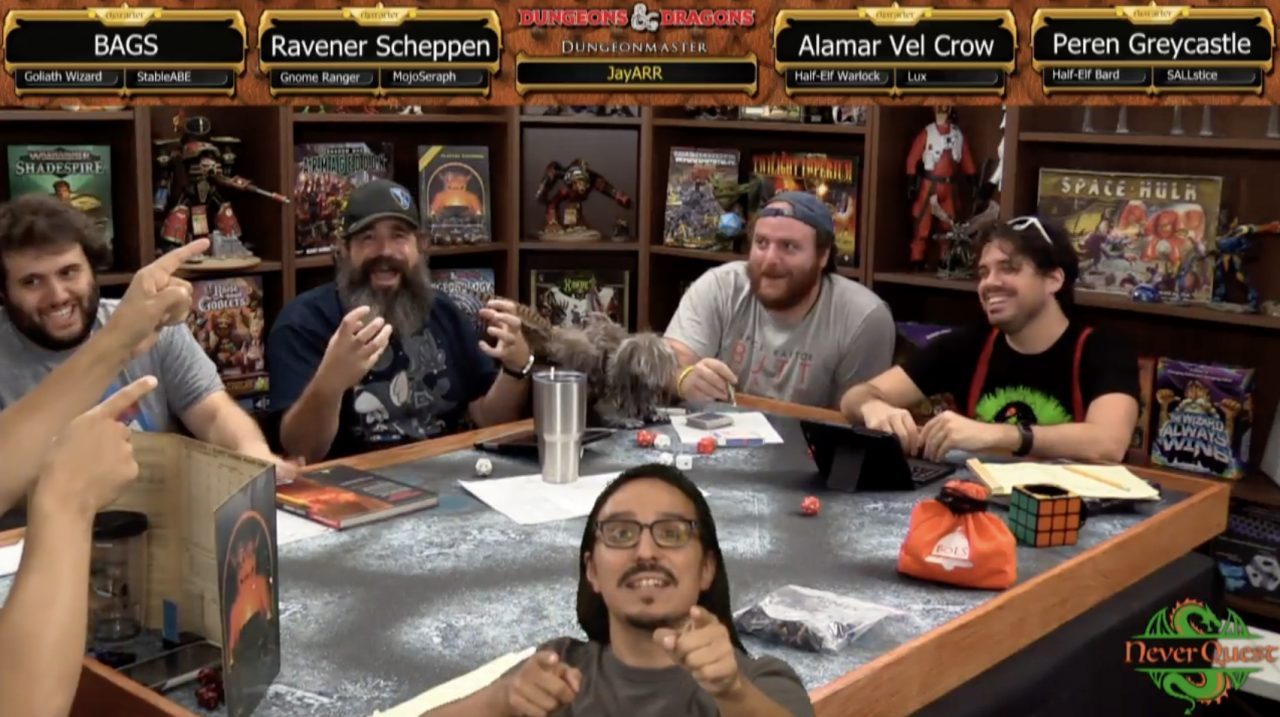 In the latest NeverQuest a princess is tricked, our heroes are tricked…pretty much everyone’s pulling something or another.

NeverQuest is a weekly celebration of the fact that Voyager 1 is adrift between the stars. That something humanity has done has reached beyond our solar sphere, and even if we doom ourselves to never leave the confines of our terrestrial hometown, somewhere out in the vast cosmic ocean, there sits a testament to our ingenuity. The only surer test of humanity’s progress would be if we somehow managed to reclaim Voyager 1 and then get Doom running on it. 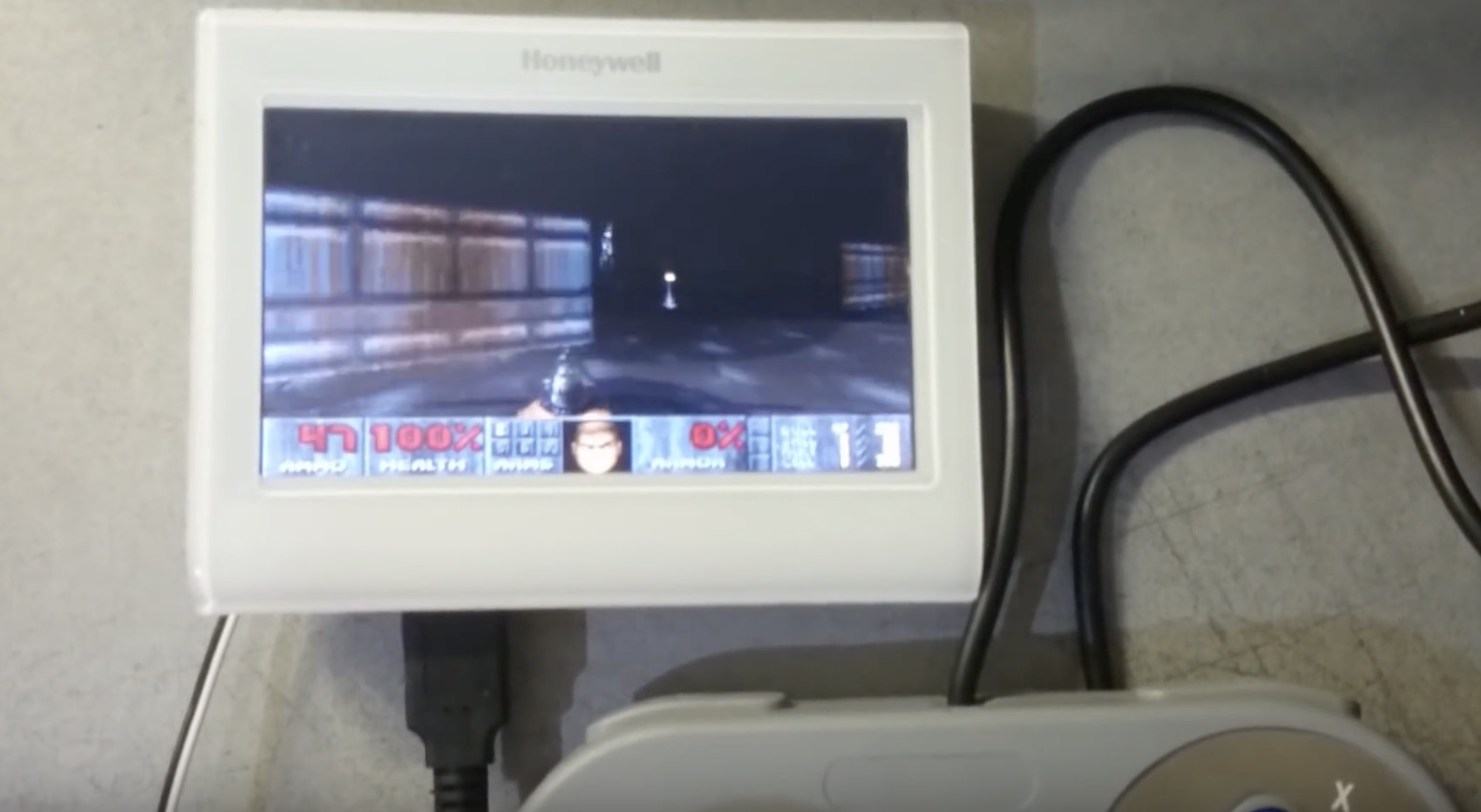 At any rate, each week we celebrate humanity’s ascension by engaging in the most life affirming activity there is, playing Dungeons and Dragons (which presumably can also run Doom). To that end, our batch of Farm-to-Table heroes bring you a fresh selection of all-organic gluten-free adventure, doing their best to live up to the NeverQuest standard.

Like sands through the hourglass…so are the days of our NeverQuest. This week it’s just a little soap operatic (and thanks to the awesome Icendar for the title), we’ve got secret love notes being exchanged. Plots thickening. Mistaken identities, love blossoming, withering, and fading into memory while simultaneously hope is reborn. There’s the promise of vast wealth, a dastardly band of thieves prepares a con, a lovable band of thieves prepares a heist! Plus Bungles makes a reappearance. Find out more on this week’s NeverQuest!

And this week they are joined by

Aleta – A Human Cleric of Knowledge who just wants to get some research done.

Author: J.R. Zambrano
Bell of Lost Souls Staff Writer and DM, J.R. covers RPGs of all stripes and on occasion eats sandwiches. You can ask him about either at [email protected]
Advertisement
BoLS RPGs Videos
Advertisement