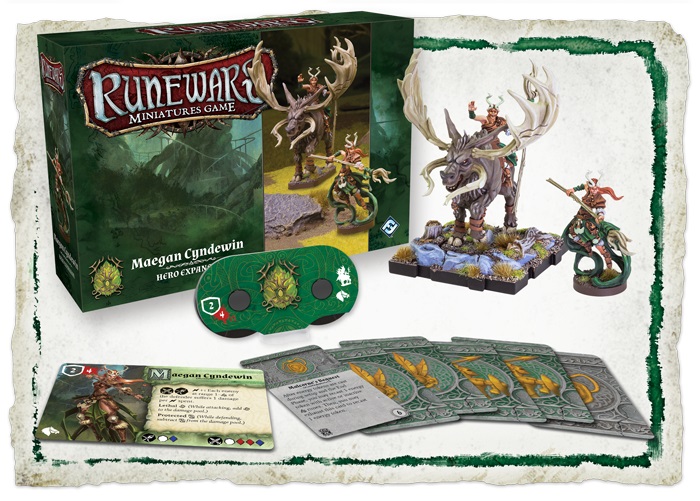 A new Hero approaches the battlefield for the Latari Elves – It’s Maegan Cyndewin, the Ethreal Enchantress!

Today, we get a look at one of the Heroes for the Latari Elves coming your way: Maegan Cyndewin. She’s both a mighty warrior and she has powerful link to the arcane. Use all of her strengths to turn the tide of battle in your favor!

After watching the Uthuk Y’llan cut down her mortal mother, the half-elf Maegan Cyndewin swore vengeance on the forces of the Ynfernael. Alone in the world with nothing but her grief and loss, Maegan wandered the realms, desperate to learn to control her power and exact her revenge on the demon-tainted. After years of studying with teachers across the world, Maegan learned the dark truth of her lineage—how her father helped bring forth the very forces that murdered her mother—and she has sought redemption for the crimes of her bloodline ever since.

Maegan comes loaded with all sorts of tricks up her leather sleeves. She can be both deadly and tough – she has Lethal equal to the number of natural runes on the board and also Protected equal to the number of stable runes. If the runes of magic go your way she can be a pretty scary target! But she also opens up a ton of army options with her High Circle at Lithelin ability. With her in your army, each infantry unit from the Latari Elves can add 1 upgrade from the Latari Elves with the word “Sorceress” in it’s name. That’s in addition to any other upgrades this unit might have. 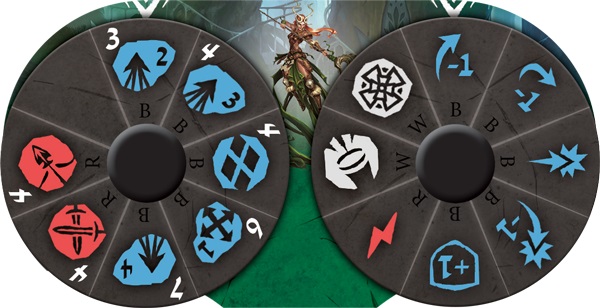 Her Command Dial is loaded up with Blue maneuvers. She’s going to be extremely quick and nimble on the tabletop. With 5 Blue Maneuvers and 5 blue actions to choose from it’s going to be tricky for your opponents to figure out what her next course of action will be. She’s also able to attack at range and in melee with a bonus surge. Combine that with her surge power and she can drop the hurt on more than a few units at once.

If you notice, she can either be a mounted unit or she can be an Upgrade to an Infantry unit – and don’t think that is going to mean she’s any less deadly in a group! 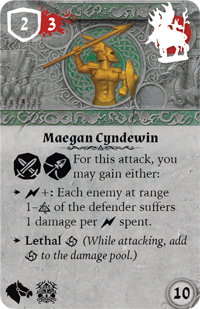 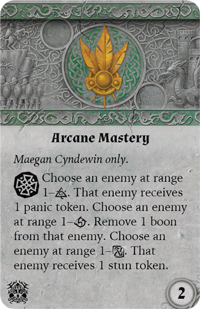 If you get a good pull with the runes of magic, she can really drop a lot of damage on the table! She’s even more effective against the Uthulk Y’llan due to her ability to tap in the unstable runes. They might over-extend due to feeling confident that they have the runes on their side. That’s when Maegan drops the hammer!

Maegan Cyndewin is available for Pre-order now from your FLGS! 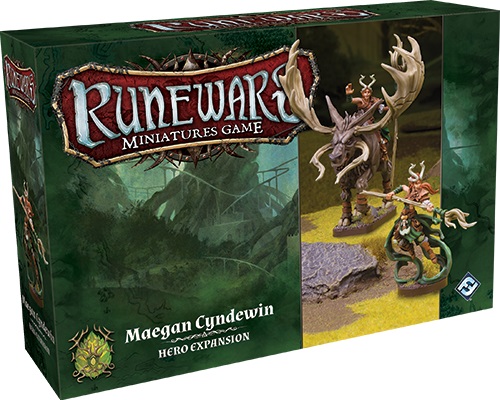 Author: Adam Harrison
Writer, Editor, Texas Native, and Austinite for 15+ years, Adam covers all things Tabletop Gaming. Which includes Warhammer 40,000, Age of Sigmar, D&D, Board Games and everything else that involves dice, boards, cards and a table. A hobbyist, player, and collector of miniatures and games, Adam's current obsession are his Death Armies for Age of Sigmar, his Blood Angels and Tyranids for 40k, and his ever growing Arkham Horror: The Card Game Collection.
Advertisement
FFG - Fantasy Flight Games Miniatures Rules Runewars Tabletop News
Advertisement 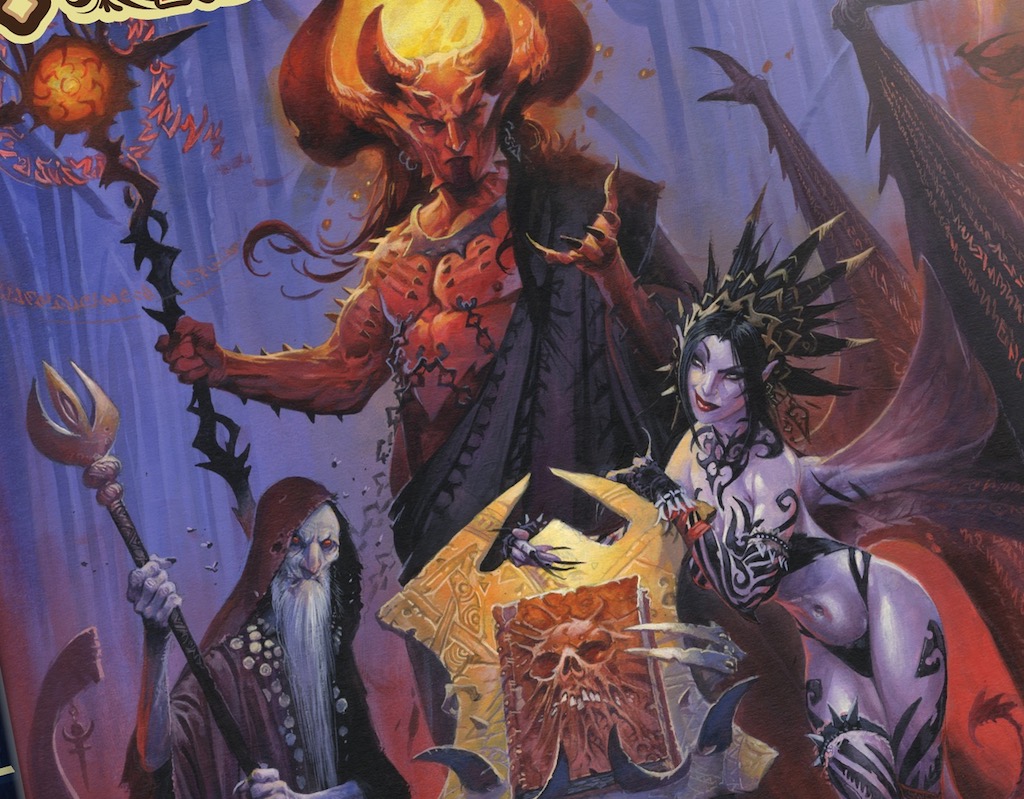