Adam here for another week of tabletop podcast reviews! How to choose an army, and interviews are the topics for this week!

Hey all, Adam here, from TFG Radio, for this week’s reviews!  This week we see part 2 of what army to choose, a couple interviews, and more! So let’s get on with the reviews!

Independent Characters Episode 160 – This episode is part 2 of there update to the eternal question, “What army should I play?” They go over the Xenos books, and Chaos. Again, they discuss the different merits and detriments of each army, and some of the reasons why you may want to play that particular army. Once again, it is a good episode for those looking to get into the game, but don’t know where to start, or just want to expand their miniature collection with a new army. As a bonus, they also have an interview with author, John French.

Combined Arms Podcast Episode 5 – This episode they focus on an aspect of  miniature games, as opposed to a specific game, the activation mechanic. They talk about the different ways that the various miniature games conduct their “activation” of units within their game. A very interesting listen and very informative for those players that tend to play only one type of miniature game system.

Signals from the Frontline – Programming change where they will now combine it with 9th Realm.

Not a Real Faction Episode 1 (Warmachine)

As always, check out our blog, at TFG Radio, and give the podcast a listen. We talk 40K mainly but delve into other game systems. This week we talk Danny about the wargamescon list, hopes for the next codexes, and we go over a couple lists!

D&D: The Tomb of Annihilation Returns in Podcast Form 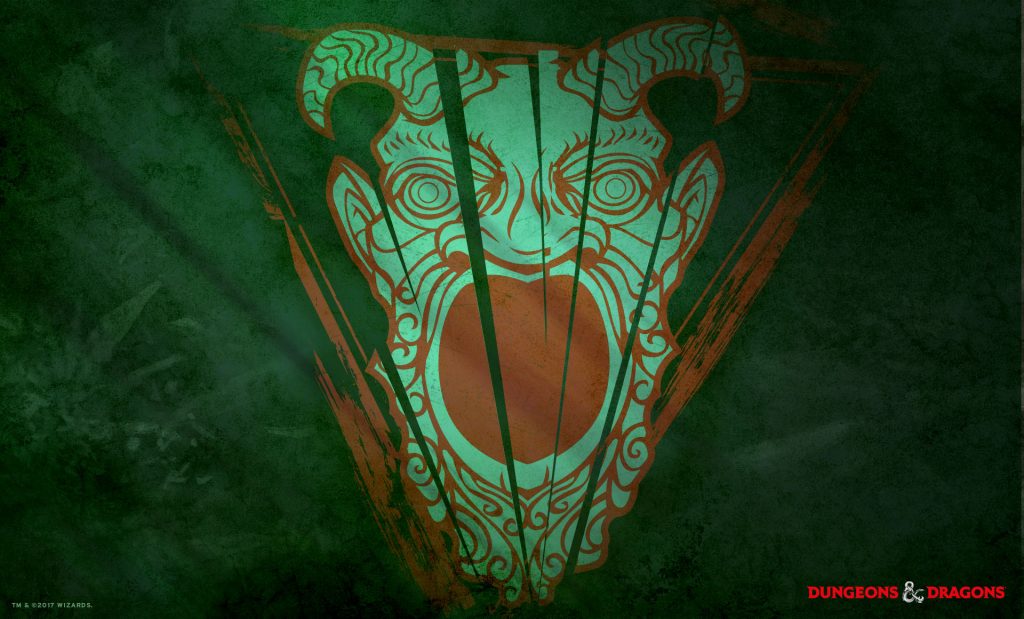