Can you save the planet in this dexterity based game of Spaceships and Alien Invaders? It’s FlipShips!

Do you remember playing Space Invaders in the arcade? Are you old enough to drink adult beverages legally now? Then have we got the game for you! Our friends at Dragon’s Lair Comics & Fantasy brought over a copy of this new one from Renegade Games and we think it’s going to blow you away:

FlipShips has players take the role of Fighter Pilots who are desperately trying to turn the tide of battle during an alien invasion. The fun part is how you attack those enemy ships – by flipping your ship onto them! This game actually does require some skill-based dexterity. It doesn’t require a dice roll or a card to play – it’s actually YOU and how you quite literally flip your ship onto the enemy invaders. 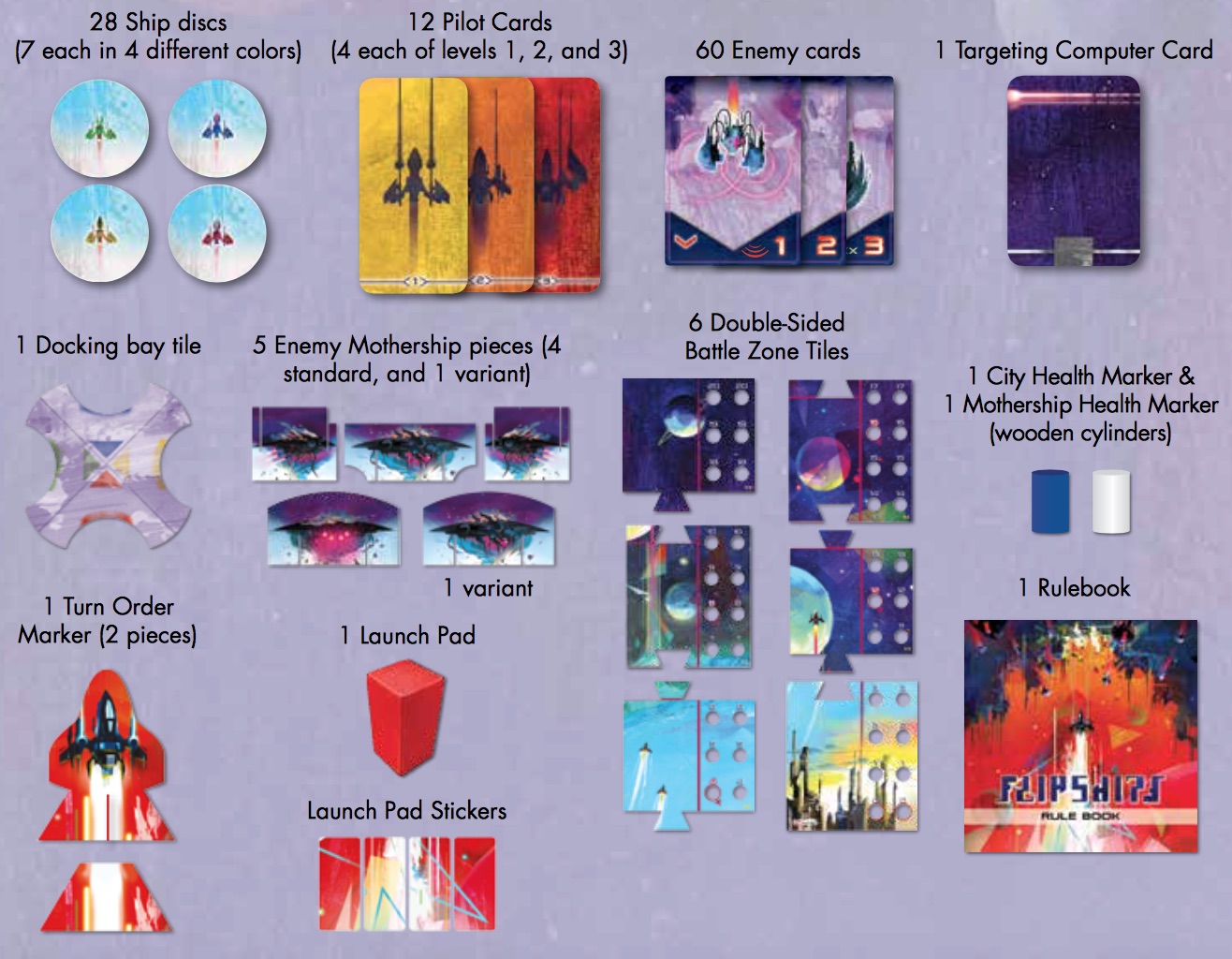 The core gameplay mechanic is that each player takes turns trying to knock-out enemy ships, it is a cooperative game after-all. It’s also a race to see if you can take out the invaders before the Mothership destroys YOU! The components are pretty neat and well made – the ships kind of need to be sturdy as they are getting flipped constantly.

While this game is really fun for all ages, I think it’s secretly a great game for adults. I’m pretty confident that if you play just one game of FlipShips you’ll quickly be able to figure out how to turn this into your next drinking game…Just, ya know, fly responsible.

FlipShips is a out and in stores now. It’s a clever take on a dexterity based game that pretty much anyone can play. If you want to take a shot as saving the Earth from an invasion – check out FlipShips!

It was an ambush. That’s the only way to describe it. The mother ship appeared out of nowhere, creating a massive shadow over the city. Within seconds, wave after wave of fighters poured out of it, filling the sky.

We’re launching the ships we have ready, but it isn’t much. Our pilots fight bravely, defending the planet, while we ready the rest of the fleet. Explosions fill the sky, and we’ve taken some hits, but we won’t give up. Will you?

Flip Ships is a cooperative dexterity game where players take on the roles of brave pilots defending their planet from an onslaught of firepower. Flip your ships to take out the encroaching enemies, and to take down the powerful mother ship before it’s too late. 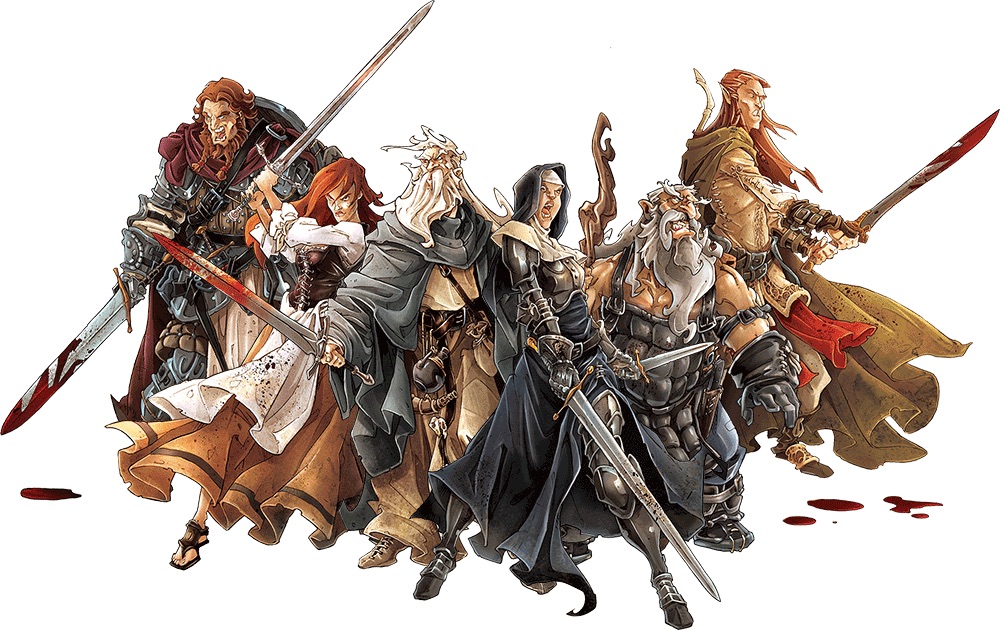