ToyLand: These Masters of the Universe Figs Have the Power 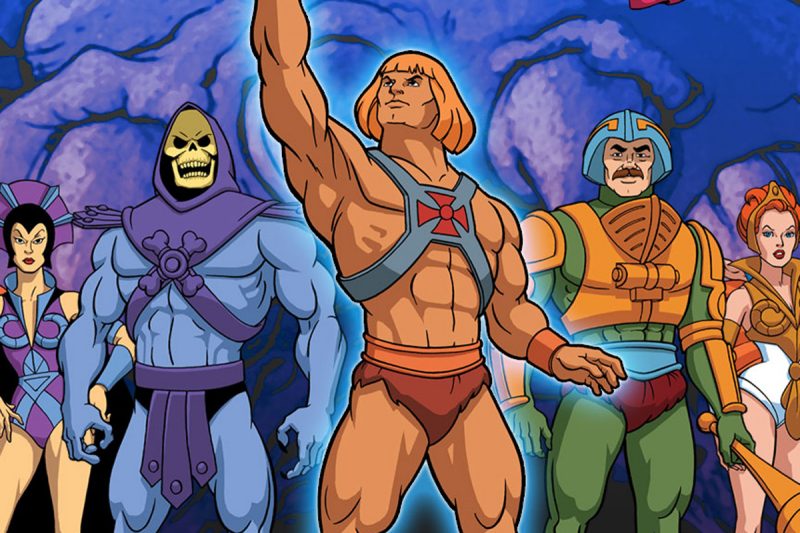 Re-live your childhood with these throw back Masters of the Universe toys!

Super7 is a California based company that specialize in old school action figures and toys. Their ReAction Figures line covers favorites from the 80s and 90s – it features recreations of classic toys like these Masters of the Universe 3.75″ action figures… 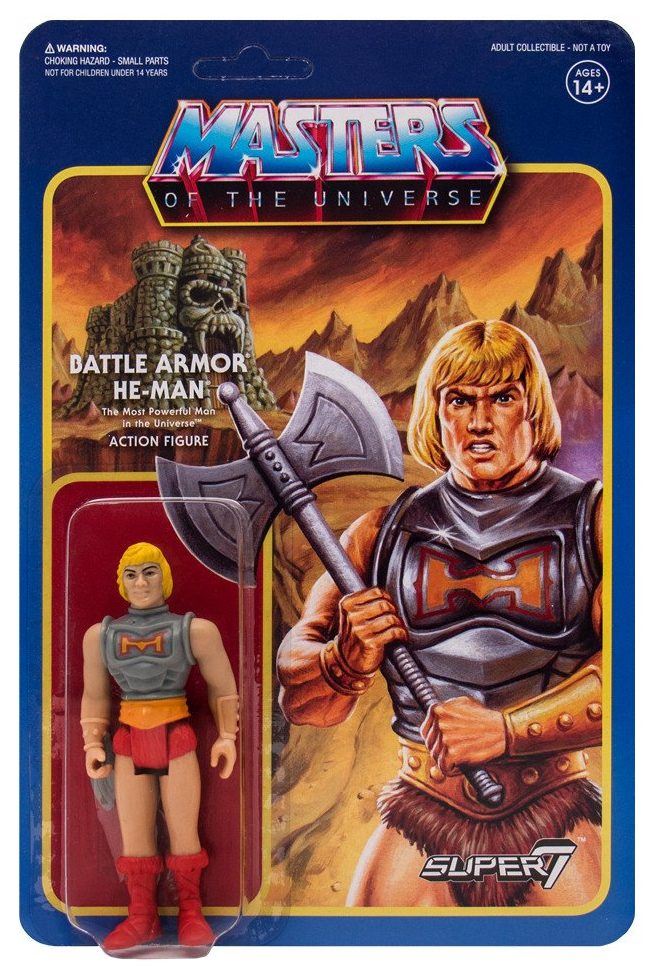 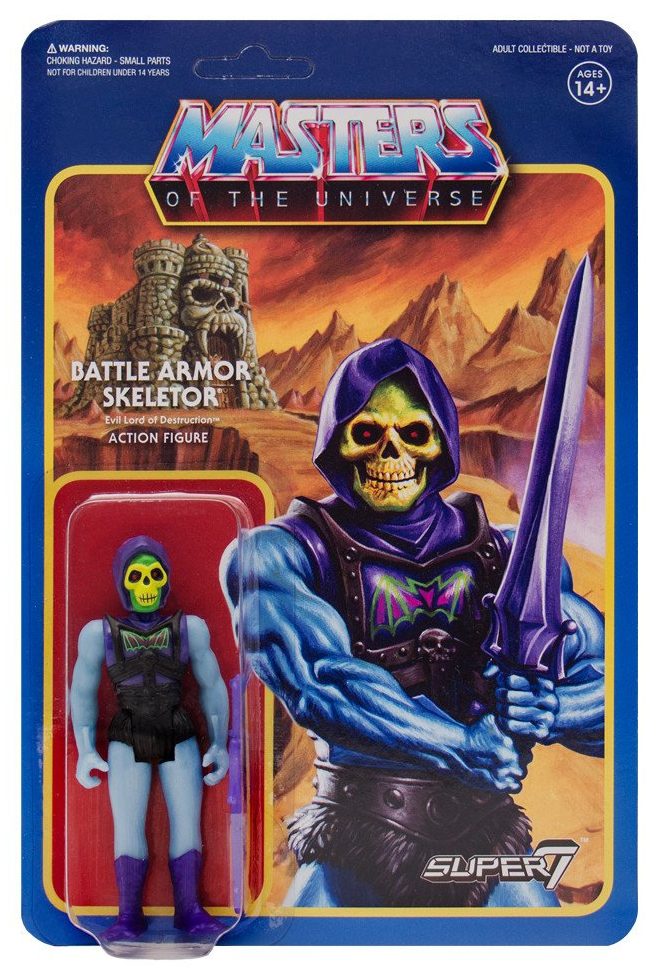 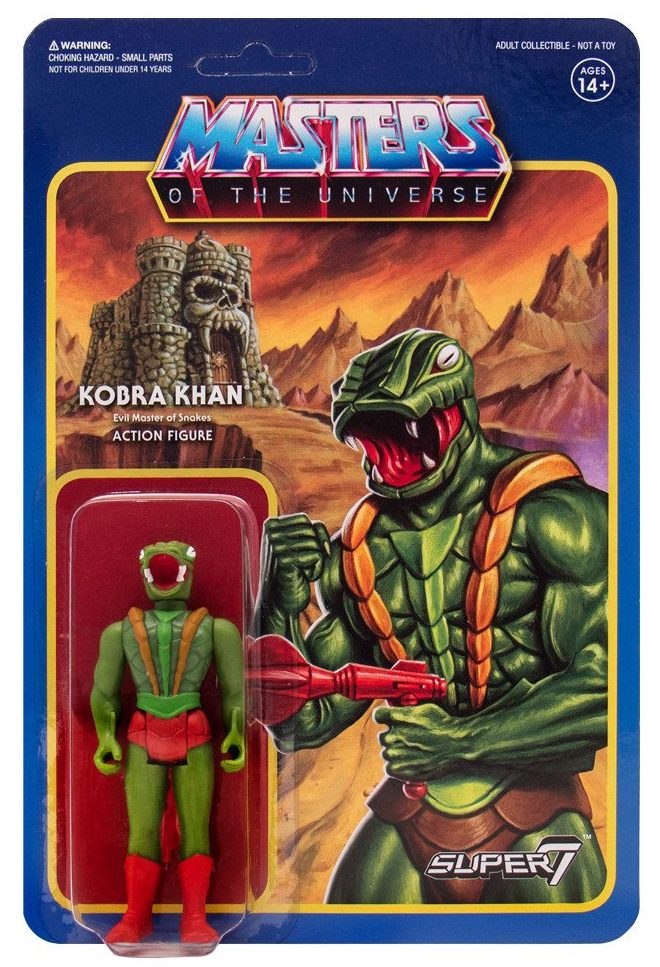 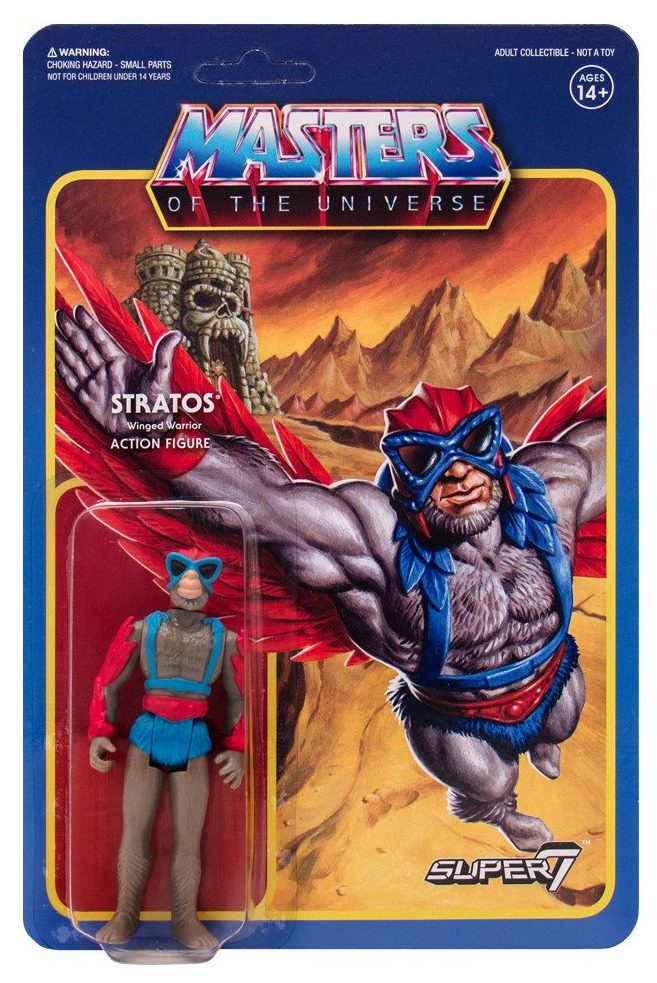 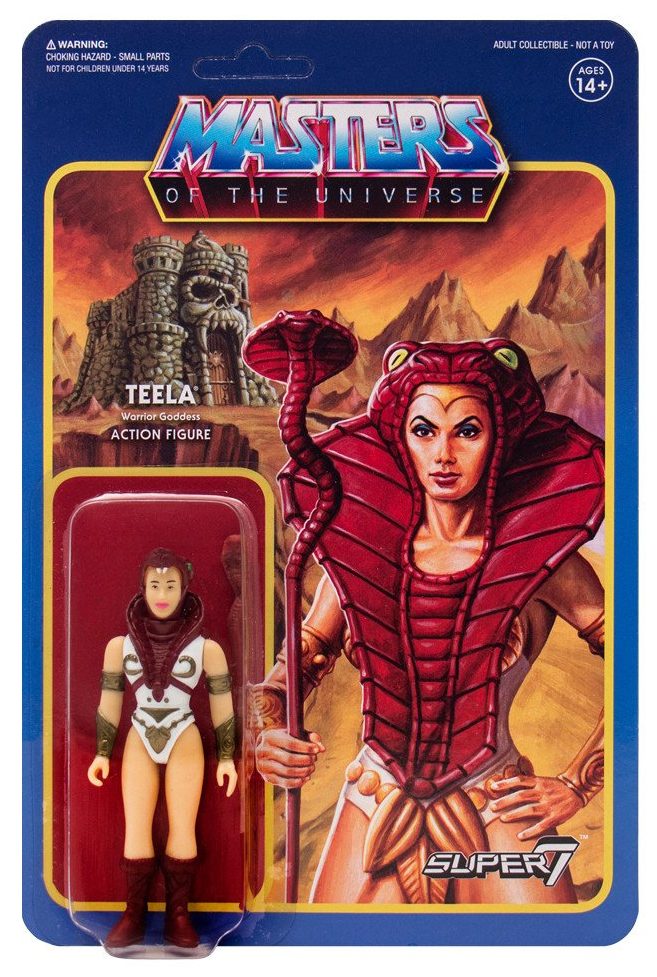 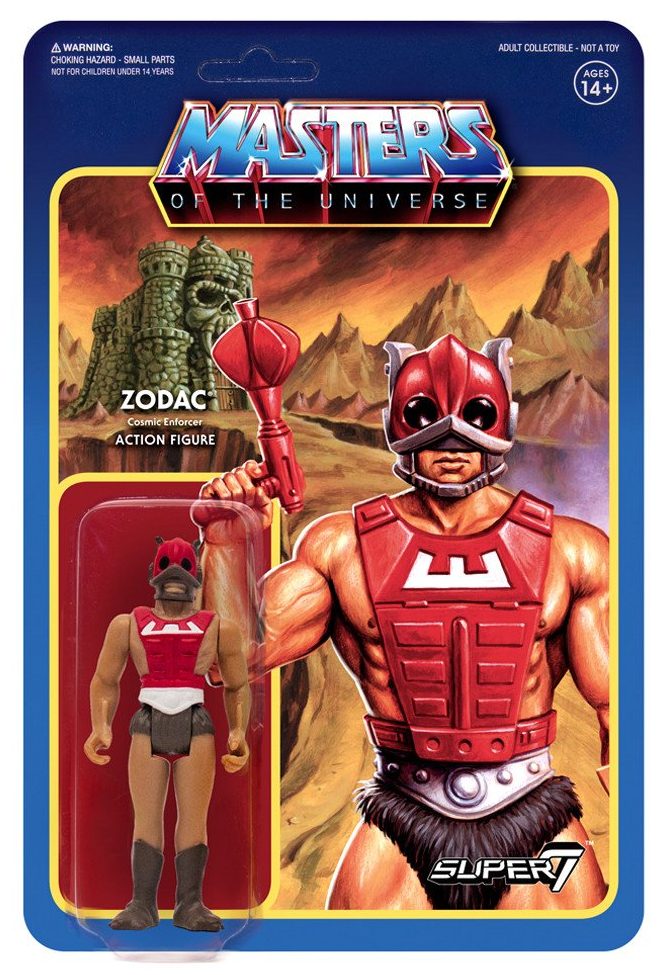 There will be a new series of 7-inch deluxe figs available for pre-order early next month – including Man-E-Faces, Mer Man, Sorceress, and Tongue Lashor. If you’re a Greyskull fan, keep an eye out.

Who was your favorite character in the cartoon series?

ToyLand: The DinoBots Are Back & They Are Dinomite 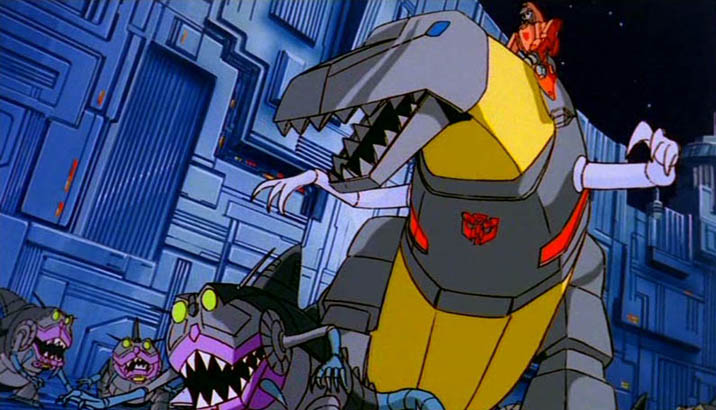