Take to the air in this new mass air combat game from Warlord Games & Andy Chambers.

Blood Red Skies will be released early next year – if you pre-order you’ll get your sets 1 month earlier! Packed with everything you need to play this fast paced air combat game, the Blood Red Skies starter set does what it says on the tin. Plus once started you’ll have the extra rules to introduce the play cards that really bring your fighter aircraft to life, allowing you to fly them just as they would have been by the Ace’s of WW2! Expand your pre-order with the Battle Of Britain complete set… 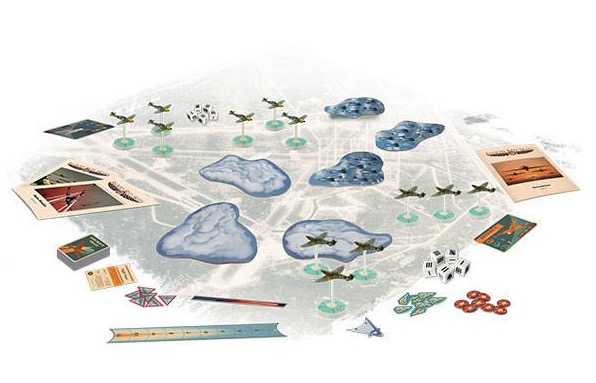 Are you ready to take to the skies?