40K Breaking – Craftworld Eldar are the Next Codex

It’s Official, Craftworld Eldar are the next Codex! More details? Read on…

That’s right. GW has officially confirmed that Craft world Eldar are the next Codex out for release. That means on the next week or two we’ll get a sneak peek at how those meddling space elves are gonna get away from Old Man Chaos this week…

It’s official – the next codex for Warhammer 40,000 (and the first xenos codex of the new edition!) is Codex: Craftworlds! 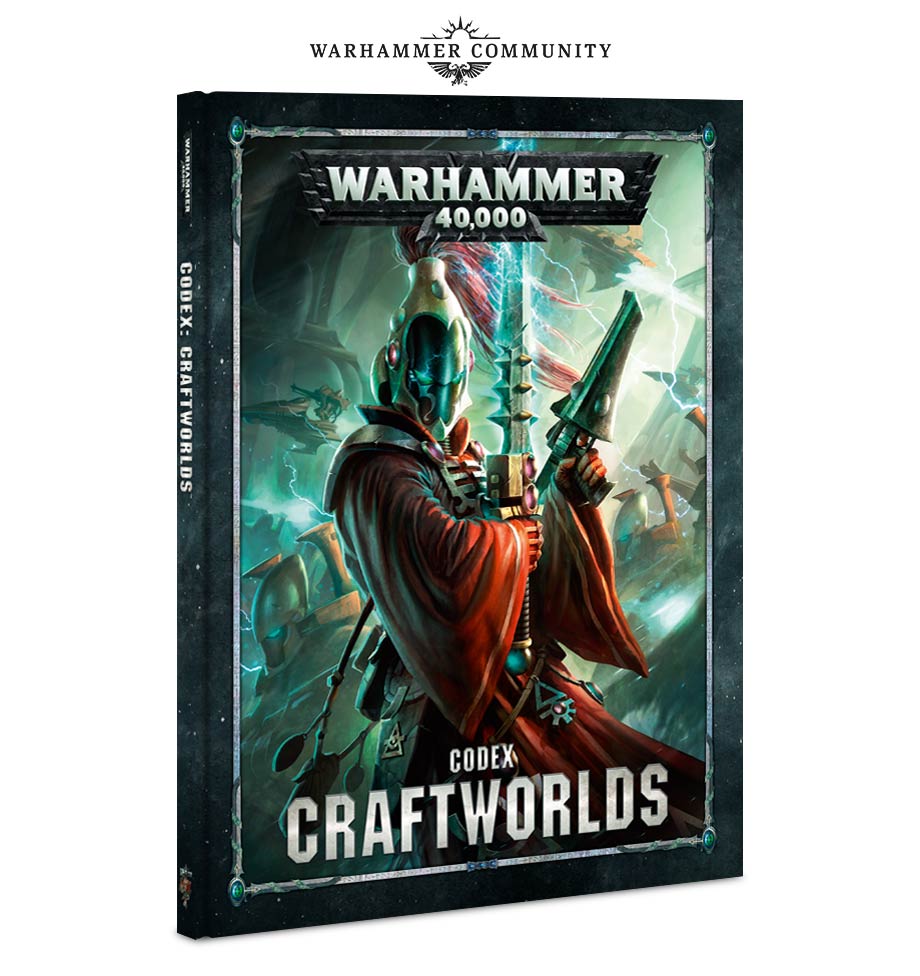 You can practically smell the myriad ways in which they’ll be cheating through the screen.

Older hobbyists among you may remember Craftworld Eldar, which contained rules for Ulthwé, Iyanden, Biel-Tan, Altaioc and Saim-Hann. Codex: Craftworlds is the spiritual successor to that book as well as a step forward for the army in line with the other codexes we’ve released so far, featuring five new Craftworld Attributes designed to represent the unique ways these Aeldari go to war. The abilities are powerful, thematic, and flexible, and open up new tactical possibilities for army-building.

These Craftworld Attributes are paired with a range of Stratagems, Warlord Traits, no less than two vastly expanded psychic disciplines and powerful Remnants of Glory. Just check out the Psytronome of Iyanden: 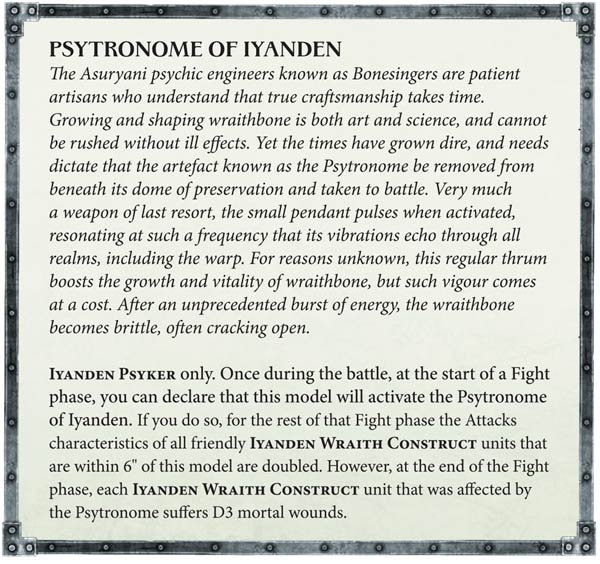 That is, as they say, a spicy meatball. Get some wraith blades or guard in hand to hand and make them fight like two for the price of one. We haven’t seen value like that since, well, Astra Militarum’s Codex, actually.

But that one is full of rules inconsistencies, so we’ll just discount it for now. Time to board the hype train before the Eldar starcannon it into oblivion. At any rate, you can also grab one of the new Start Collecting sets, or the repackaged Ynnead character bundle. Or also get in on a wave of made to order deals–check it out!

This Aeldari release won’t just see the return of some classic rules, but some classic models, too! For one week only, starting Saturday next week, the latest wave of Made to Order models will give you your chance to get your hands on some rare and out of production Craftworlds miniatures. There are Farseers, Exarchs, and, most excitingly, the much-coveted Bonesinger and the classic Rogue Trader Farseer (who looks pretty great for 28 years old!).

You can find out more here.

In the meantime, get ready for space elves, followed shortly thereafter by space bugs. 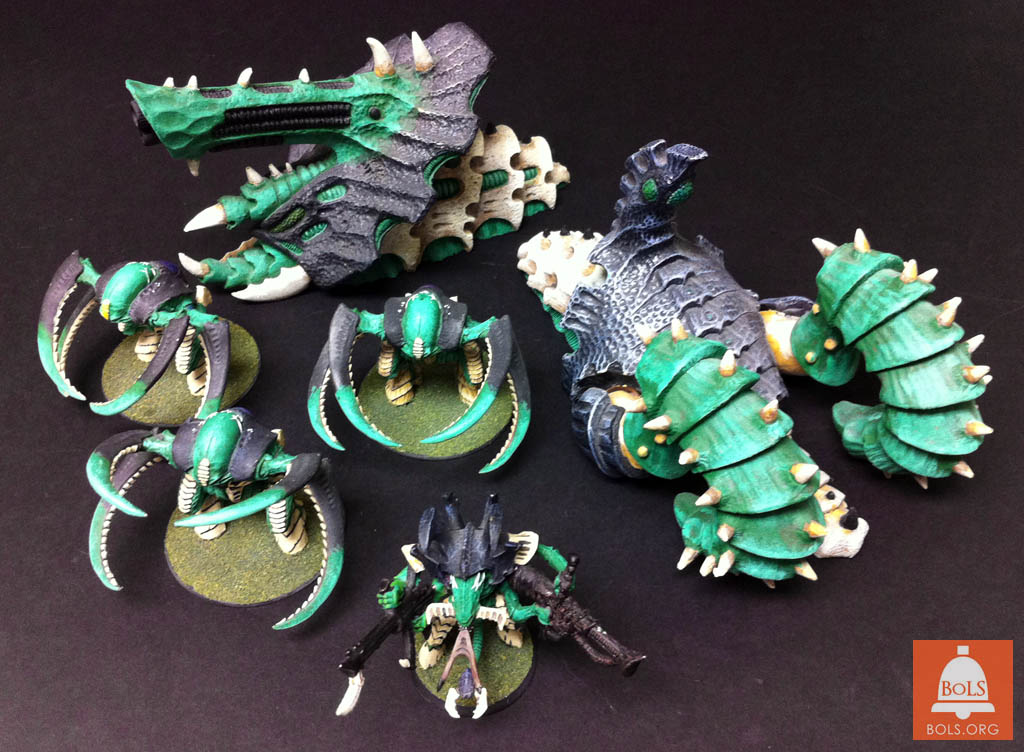