Warhammer 40,000 is going to see better diversity among its models in the near future.

That’s right friends, according to a post spotted over on 40k’s official Facebook page by Twitter user @Timotep, they’re looking to bring more diversity and better diversity to their range. This is pretty much a win-win scenario, everyone gets better, newer, and more models–and gamers around the globe get a little more representation.

It’s 2017, so everyone should understand why stuff like this matters. “Should” very rarely survives contact with reality, though. Never read the comments.

But better representation of gender and ethnicity is pretty objectively a good thing. And you BoLS readers are smart, sophisticated, incredibly attractive people, who already know that increased representation helps diversify and empower an otherwise underrepresented audience. Or that it can help grow a community by allowing more access for people who offer differing viewpoints so that one day you won’t have to read articles like this one.

Or that seeing yourself in a game/TV show/movie/book is such a profound experience that the characters we see become a defacto norm even if we don’t mean it to.

But you already know this, being incredible erudite but somehow still humble, so I won’t belabor you by linking to the myriad other studies, essays, and info graphics about this, because you’ve probably already read these (or wrote some yourselves).

I am, however, gonna leave this definition of sea lioning right here. For no reason.

I’m also going to take it as read that you know why boob plate armor gets in the way of actually representing the other gender here, and why, the Adeptas Sororitas, while an option, aren’t the answer. After all, they’re kind of off in their own world. How often do we all joke that, when their book comes out, the edition is at an end. 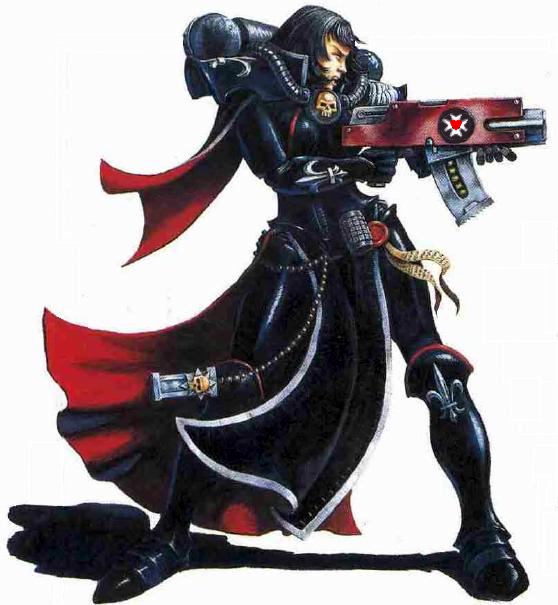 To be fair, we joke about it because it’s true.

I’ll tell you though, I’m excited about the increased representation across the board. If you’ve watched any of GW’s livestreams, you’ve probably seen them making an effort to have men and women on the screen–and in an industry where women and people of color see the least representation, that takes some doing. But then to hear that they plan on increasing that representation in the background is pretty cool too.

That means updating their lore. Or adding more to it. Or both, if we wanna celebrate Old El Paso style. 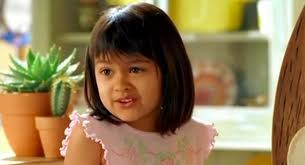 We’ve seen the new female guardsmen in the Codex, and models with much better designs. And there are some fantastic conversion kits out there. But I think getting a story about a heroic Guardswoman who leads her squad to victory, or about a Dire Avenger who struggles with her acceptance of the Path will really help reshape the landscape. When women can be just as easily background and main characters (and especially once there are new models and rules for female characters) we’ll start to really see how that changes the game.

So now it’s a question of what we’ll see. The Militarum and Inquisition seem like obvious choices. It seems easy to imagine a story about a tank commander hunting her counterpart in a traitor legion. Or an Inquisition dealing out the Emperor’s justice to the deserving as she fights in the dark corners of a hive. But real representation takes more than just swapping out genders for extant stories. What does it mean to be a woman in the 41st milennium? Life is cheap. And the Militarum has this darkly satirical look at the value of human life vs. say, a tank. Or even an Uplifting Primer.

So maybe we see a story about a captain who struggles under the ineptitude of her command staff, taking a cue from the fabulously underrated No One Lives Forever. 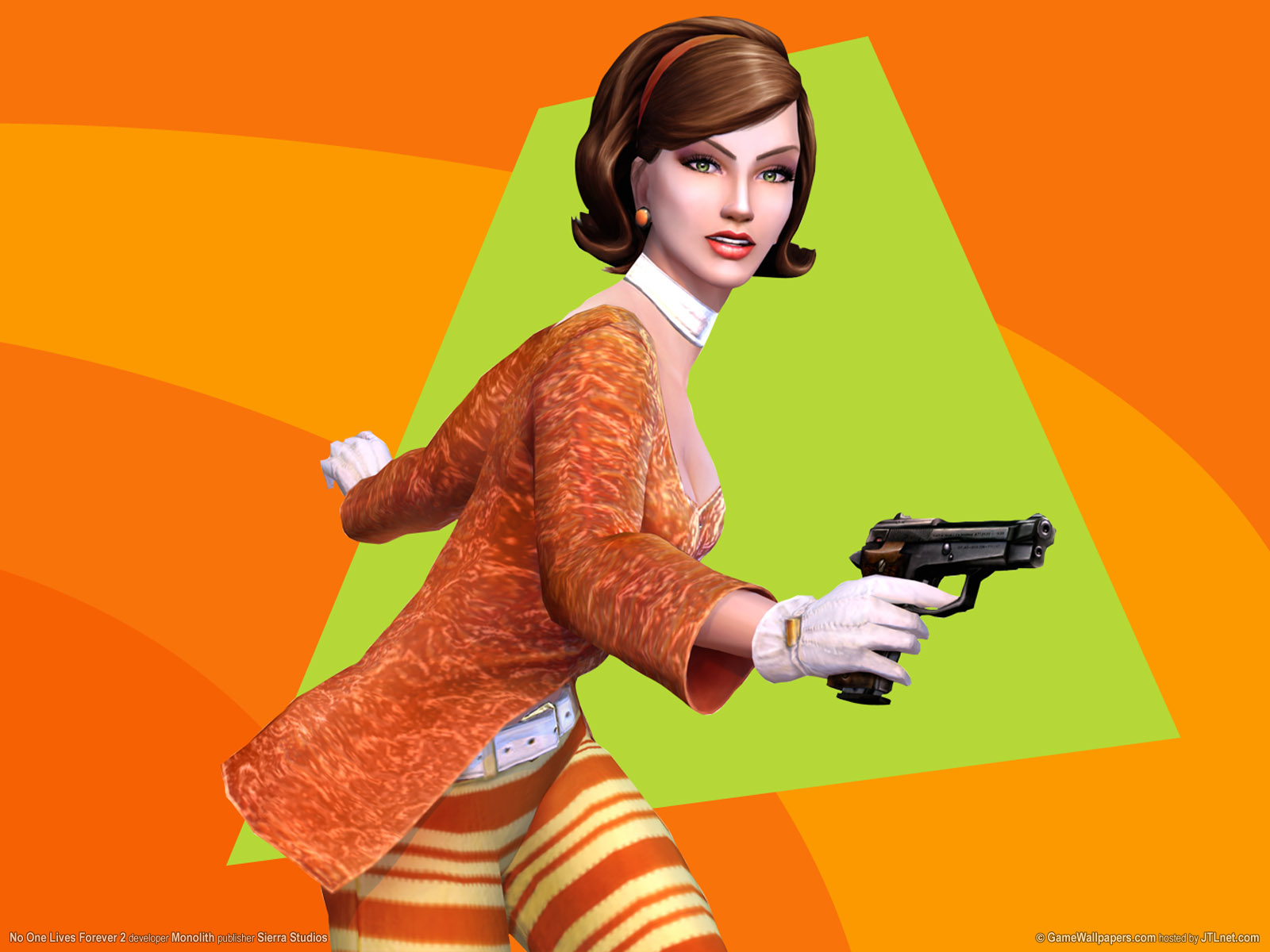 Plenty of choices on the Xenos side of it as well. The Tay already have Shadowsun, though she needs a little love to more reliably do what she once did. But because this is a future where even undead robots are people too, the possibilities are limitless. It’ll take some real effort to start getting it right, but that road will net us some amazing new angles for the game we love.

And in the Grim Darkness of the 41st Milennium, I’m looking forward to that. And maybe an update that makes the Hammerhead slightly better than wet garbage. It’s anyone’s guess as to which comes first.

Update: The originating comment to the reply above has come to our attention. The fine folks over at Feminist 40K–who I think are doing some amazing work–posted about representation on the Official 40K page and got that awesome response. So give their page a like, or at least a follow, they’re doing some great work to help bring the game to everyone.

You’ve been given the task of making better representation in 40K: how would you do it? What do you think of the idea? What kinda representation do you wanna see?

Author: J.R. Zambrano
Bell of Lost Souls Staff Writer and DM, J.R. covers RPGs of all stripes and on occasion eats sandwiches. You can ask him about either at [email protected]
Advertisement
Games Workshop Miniatures Tabletop News Warhammer 40k
Advertisement 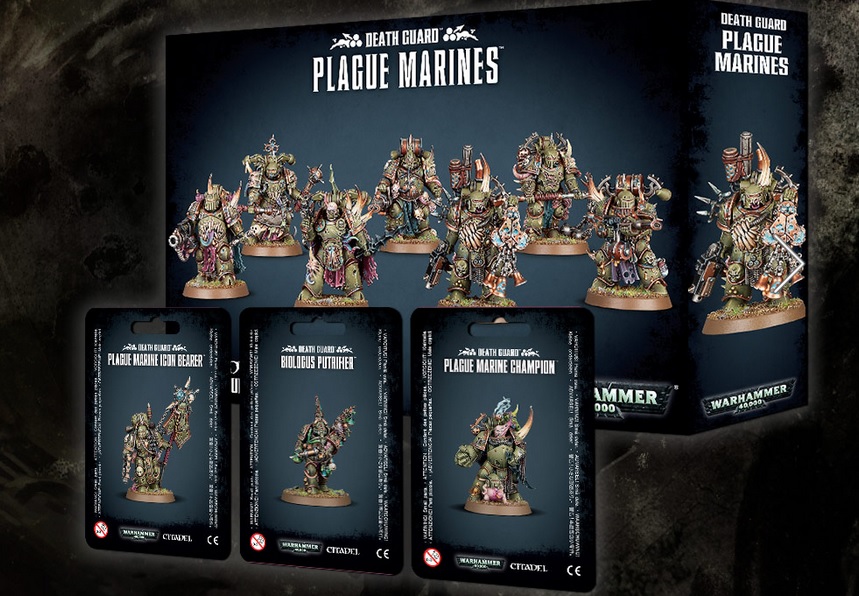