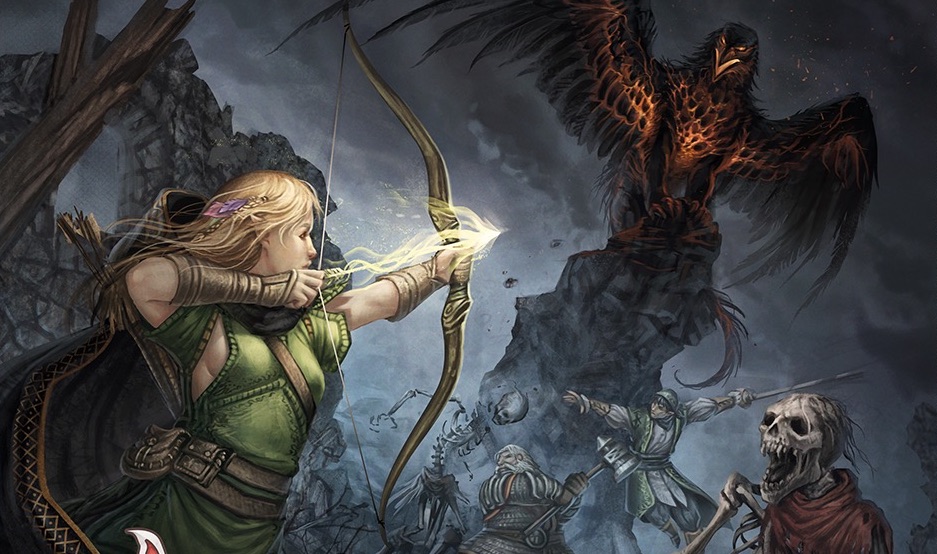 There’s a new card game set in the world of The Dark Eye.

If you aren’t familiar with The Dark Eye, it’s a fairly flexible fantasy RPG that has gained immense popularity in Germany and is making serious waves here. It’s a ton of fun, and supports high fantasy, swashbuckling action, and (especially) darker fantasy as well. If you like an extra M to your Grimm, it’s a pretty good system, and–as of Gen Con 2017, an award-winning setting. Now you can adventure in Aventuria with a new card game. Check it out: 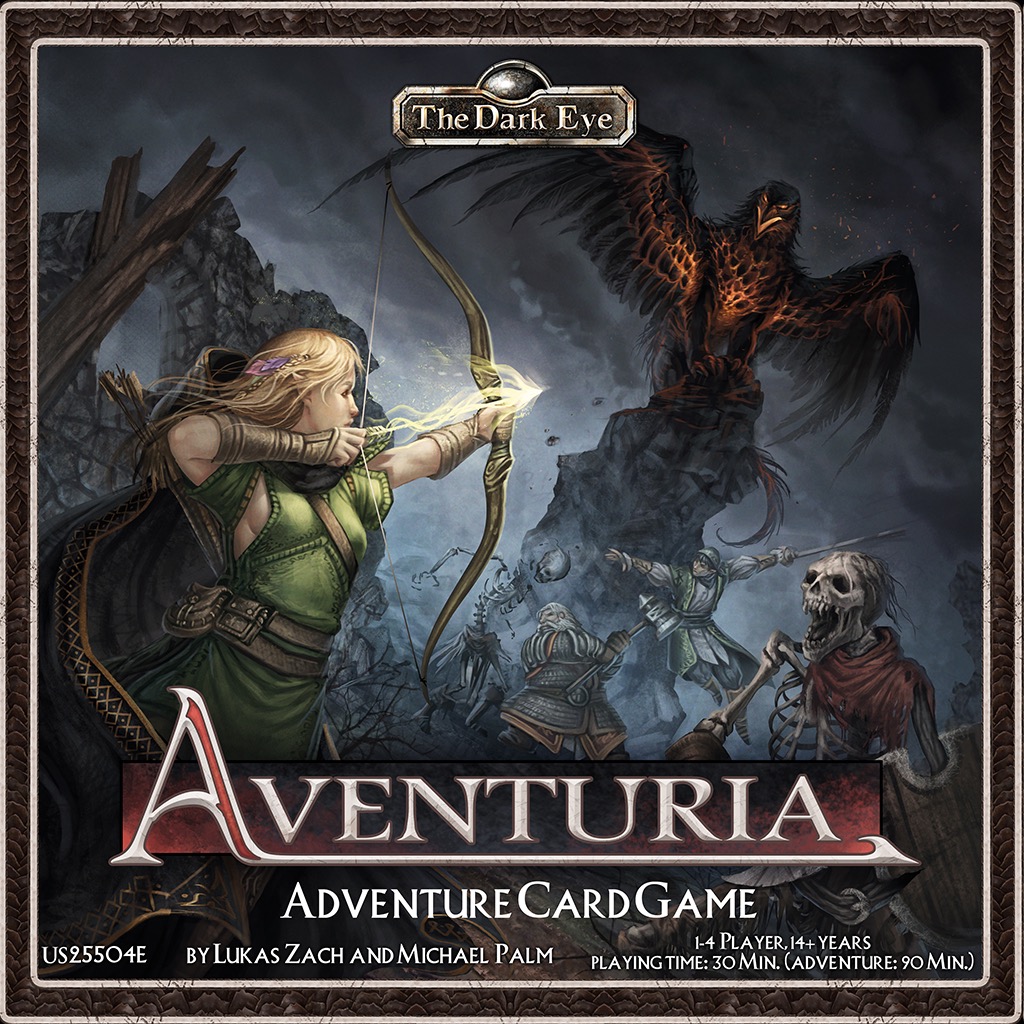 For some reason the undead were concentrating their attacks on Carolan, trying drag the half elf down into their cold grave.

“Lend me your aid!” the half elf yelled to his comrades. Though he dodged left and right with phenomenal agility, he still suffered many severe blows, and his padded surcoat hung in tatters.

Then he heard Arbosh roar triumphantly. The dwarf took another long draft from his beer stein.

“By my forefathers,” Arbosh said, “now I am ready!He swung his morningstar upwards with great force, and the weapon’s three steel weights slammed into the first skeleton, shattering it into a cloud of splintered bone and dust…”

Arm yourself for battle!

Aventuria is a dangerous place. Lurking behind every corner may be treacherous monsters, exciting adventures, or an ill-humored comrade who challenges you to a duel. Gather your weapons, armor, and magic spells! Acquire unique skills and surprise your opponent with unexpected tricks!

But you must strategize as well—will you save your strength so you can play a Shining Blade later? Or will you press the attack with your dagger and try to disarm your opponent?

Aventuria is a fast-paced card game for 1–4 players, ages 14+, where each player takes the role of a hero from Aventuria. Choose from Arbosh the fierce dwarven smith, Layariel the fleet-footed elven scout, Carolan the cunning half elven rogue, or Mirhiban the mysterious Tulamydian mage.

In Duel Mode, heroes fight against each other, while in the cooperative Adventure Mode, heroes join together as a party and go on exciting adventures. Whether battling against each other or standing united against terrifying foes, players draw action cards every round to improve their abilities. Each round brings new challenges, and you must always watch for surprise attacks from your enemies!

Adventure in Aventuria, that makes sense. Unfortunately, the next campaign is due to be set in Stabbsylvania.

Author: J.R. Zambrano
Bell of Lost Souls Staff Writer and DM, J.R. covers RPGs of all stripes and on occasion eats sandwiches. You can ask him about either at [email protected]
Advertisement
Card Games RPGs Tabletop News
Advertisement 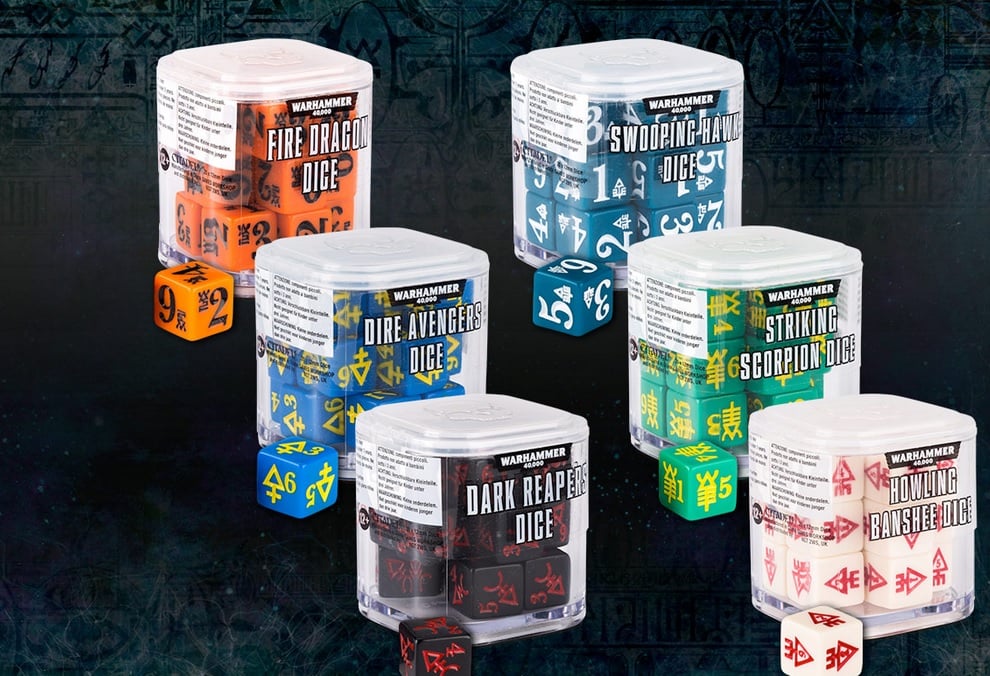