Come join the BoLS Boardgame Bunch for a rousing round of Hive Mind and Time Line–watch us get history wrong, but oh so right. 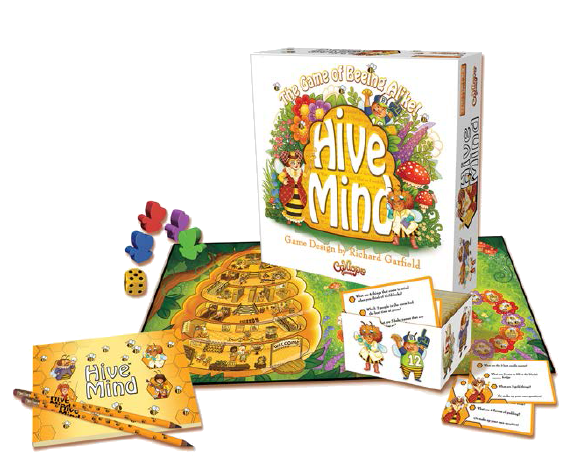 This week, our intrepid band of Board Game Bonanzites dove into the Richard “Yup That One” Garfield-designed game Hive Mind, where players have to bee their sharpest if they want to prove to the Queen Bee that they deserve to stay aboard. The more each player has in comon with the other, the more points they get–the game is all about beeing a part of the hive, after all. It’s honeycombed with a few complexities though, as Bees who don’t fit in have to move closer to the exit. Can you survive the winter? Or will you die alone in the cold (as one day we all will)?

Stay tuned afterwards for a rousing game of Time Line, the game in which you have to decide when, in the course of human events, it became neccessary for one people to dissolve the political bands which have connected them with another and to assume among the powers of the earth, the separate and equal station to which the Laws of Nature and of Nature’s God entitle them, a decent respect to the opinions of mankind requires that they should declare the causes which impel them to the separation–and in particular when that happened in relation to say, the first appearance of Frankenstein’s monster. Or the creation of the first tea bag. This game is easy at first–but then becomes immeasurably hard and educational.

BoLS: STREAMING NOW - "Belly of the Beast" & Board Game Bonanza 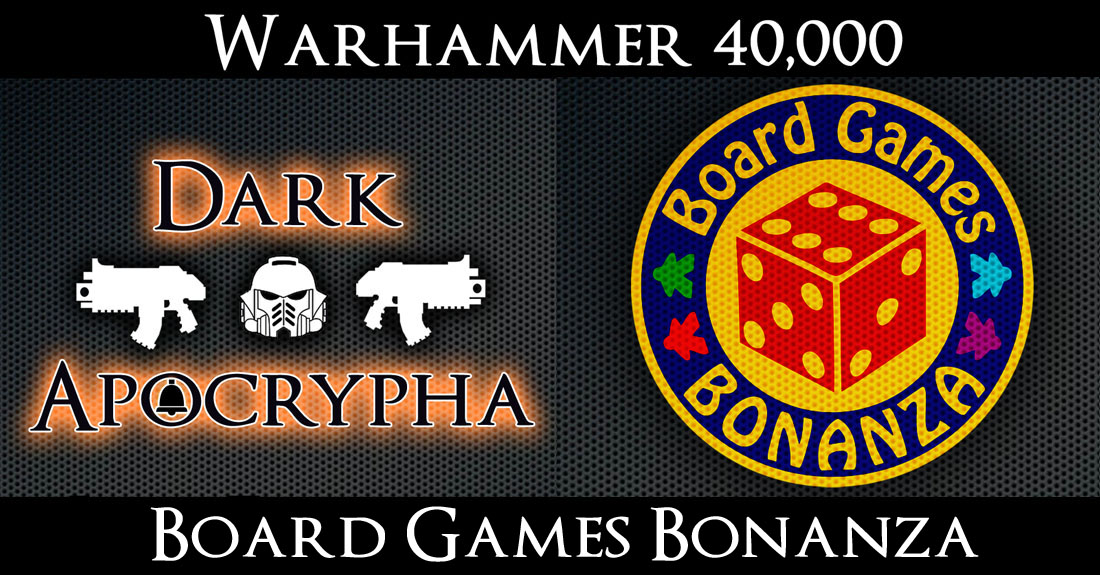